African Buffalo Aerial Safari - Photos of Africa Kruger Park, Mpumalanga, South Africa The African, or Cape, buffalo is a member of the so-called "Big Five" group of animals, with the elephant, rhino, lion and leopard. Once popular trophies for hunters, these large and often dangerous animals have continued to capture the imagination. Buffaloes have earned a bad reputation from hunters and other people who come in close contact with them. They are unpredictable and can be dangerous if cornered or wounded. Though they have been known to ambush men and are often accused of deliberate savagery, they are usually placid if left alone. Equipment : DJI S900 and Go Pro Hero 4 Black All Video content copyright by Photos of Africa 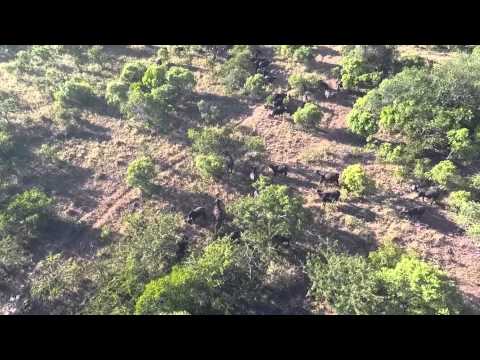 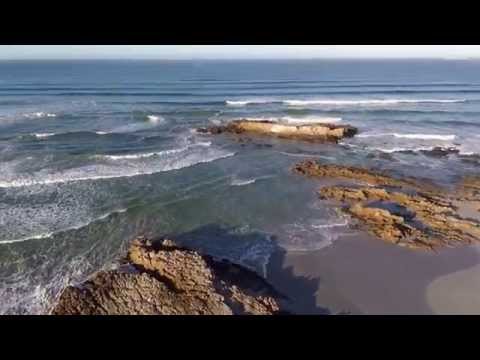 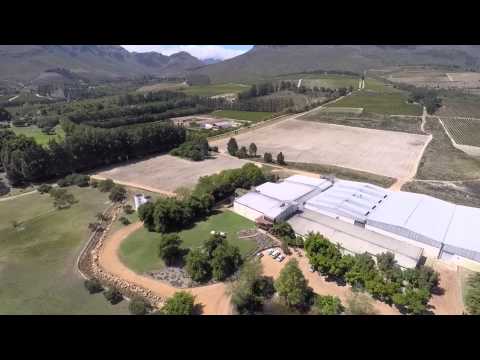 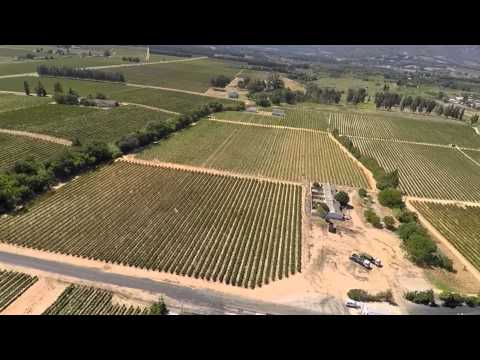 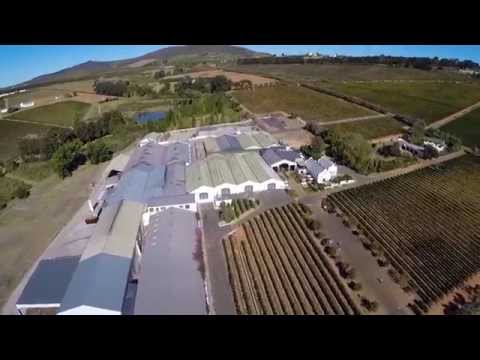 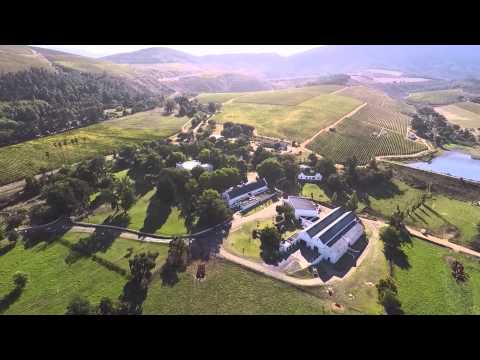 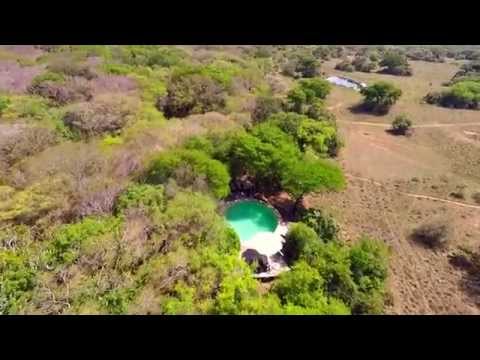 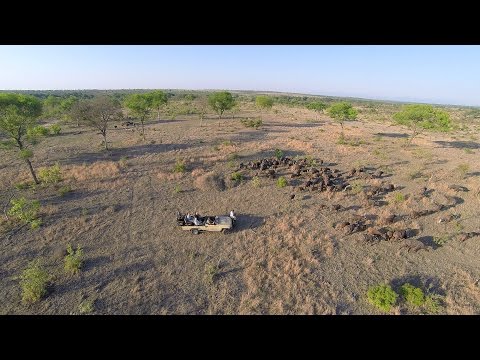