Ales Stenar - Ale's Stones filmed with DJI F450, DYS 3 axis Gimbal and Gopro Hero 3+ Löderup, Sweden Ale's Stones (or Ales stenar in Swedish) is a megalithic monument in Skåne in southern Sweden. It is a stone ship, oval in outline, with the stones at each end markedly larger than the rest. It is 67-metres long formed by 59 large boulders, weighing up to 1.8 tonnes each.The carbon-14 dating system for organic remains has provided seven results at the site. One indicates that the material is around 5,500 years old whereas the remaining six indicate a date about 1,400 years ago. The latter is considered to be the most likely time for Ales Stenar to have been created. That would place its creation towards the end of the Nordic Iron Age In 1989, during the first archaeological excavations performed in order to scientifically investigate and date the monument, archaeologists found a decorated clay pot with burned human bones inside the ship setting. The bones are thought to come from a pyre and to have been placed in the pot at a later date. The pot's contents varied in age; some material was from 330–540 CE while a piece of charred food crust also found inside was determined to be from 540–650 CE.[2] The archaeologists working on the project also found birch charcoal remains from 540–650 CE underneath an undisturbed boulder.[3] According to the Swedish National Heritage Board, carbon-14 dating of the organic material from the site indicates that six of the samples are from around 600 CE, while one sample is from ca. 3500 BCE. The diverging sample came from soot-covered stones that are believed to be the remnants of an older hearth, found close to the ship setting.[3] On the basis of these results, the Swedish National Heritage Board has set a suggested date of creation for Ales Stenar to 1,400 BP, which is the year 600 CE. 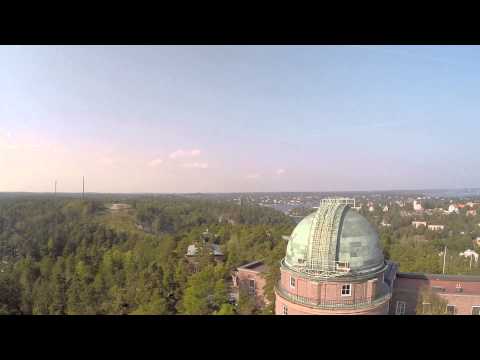 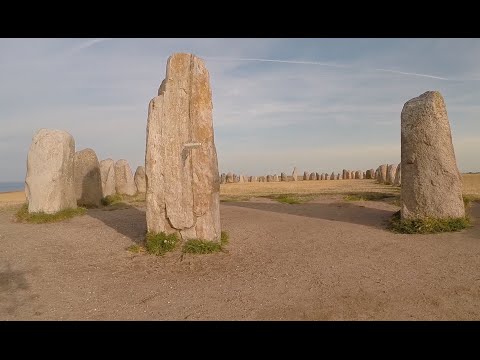 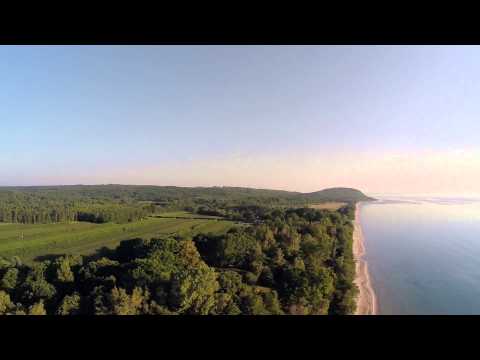