Jbeil Fortres, Ancient Byblos Mount Lebanon, Lebanon. Byblos was the ancient Phoenician port city of Gebal (called Byblos by the Greeks) on the coast of the Mediterranean sea in what is, today, Lebanon. According to the historian Durant, “Byblos thought itself the oldest of all cities; the god El had founded it at the beginning of time, and to the end of its history it remained the religious capital of Phoenicia." Because papyrus was one of the principal articles in its trade, the Greeks took the name of the city as their word for book - biblos – and from their word for books named our Bible - ta biblia - which means 'the books’. Byblos is among the cities listed as candidates for the distinction of `oldest city in the world’ as it has been continuously inhabited for over 7,000 years.The city began as a small fishing village called Gubal or Gebal while the coastal region of the land, which the Greeks named Phoenicia, was known to the inhabitants as Canaan. By 3000 BCE the little village had grown to a prosperous city through trade. The cedars of Lebanon were highly prized by other countries for use in construction and Byblos became the single most important shipping port for timber to Egypt and elsewhere. Byblos was also the first city to perfect ship-building and it is largely due to the craftsmanship of the shipwrights of Byblos that Phoenicians acquired their fame as sailors and "princes of the sea" (as they are referred to in the biblical book of Ezekiel). It was primarily through trade with Egypt that Byblos grew so incredibly wealthy. The Egyptians flooded Byblos with material wealth but also with aspects of their culture and religion.In the famous Egyptian myth of Isis and Osiris, Byblos is cited as the city where Isis located the body of her dead husband in the trunk of a tree which had grown around him after his murder by his brother Set.  www.ancient.eu Ancient Byblos - the best aerial videos 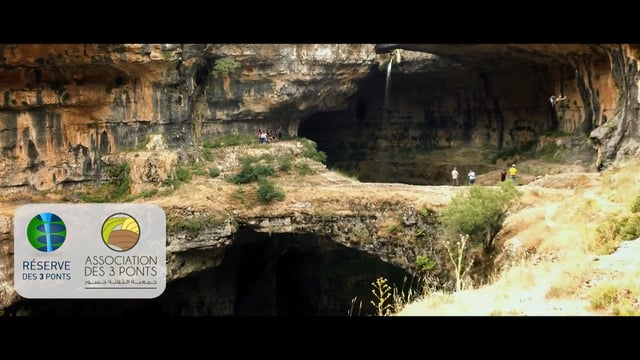 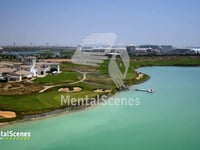 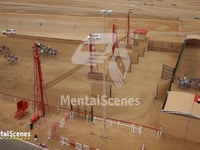 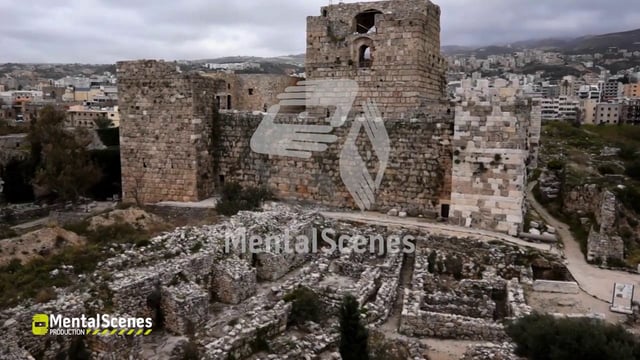 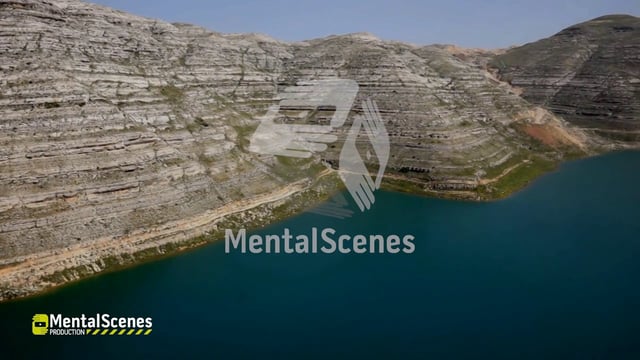 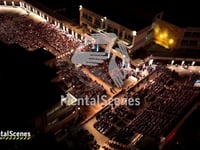