Ancient Rome viaggiare con Drone Flycam fori imperiali Riprese aeree dei Fori Imperiali di Roma.Beginning in the eighth century B.C., Ancient Rome grew from a small town on central Italy’s Tiber River into an empire that at its peak encompassed most of continental Europe, Britain, much of western Asia, northern Africa and the Mediterranean islands. Among the many legacies of Roman dominance are the widespread use of the Romance languages (Italian, French, Spanish, Portuguese and Romanian) derived from Latin, the modern Western alphabet and calendar and the emergence of Christianity as a major world religion. After 450 years as a republic, Rome became an empire in the wake of Julius Caesar’s rise and fall in the first century B.C. The long and triumphant reign of its first emperor, Augustus, began a golden age of peace and prosperity; by contrast, the empire’s decline and fall by the fifth century A.D. was one of the most dramatic implosions in the history of human civilization.As legend has it, Rome was founded by Romulus and Remus, twin sons of Mars, the god of war. Left to drown in a basket on the Tiber by a king of nearby Alba Longa and rescued by a she-wolf, the twins lived to defeat that king and found their own city on the river’s banks in 753 B.C. After killing his brother, Romulus became the first king of Rome, which is named for him. A line of Sabine, Latin and Etruscan (earlier Italian civilizations) kings followed in a non-hereditary succession.//www.history.com Ancient Rome viaggiare con drone - the best aerial videos 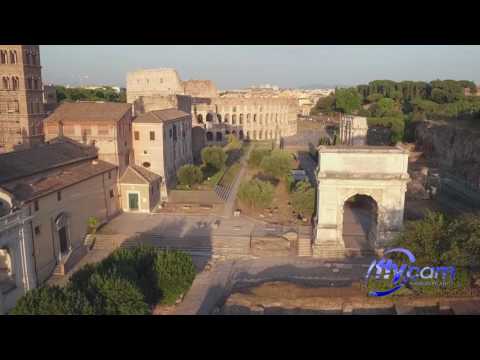 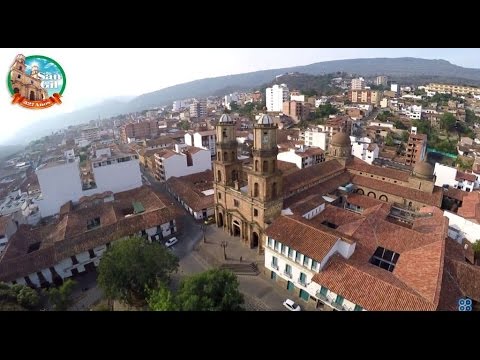 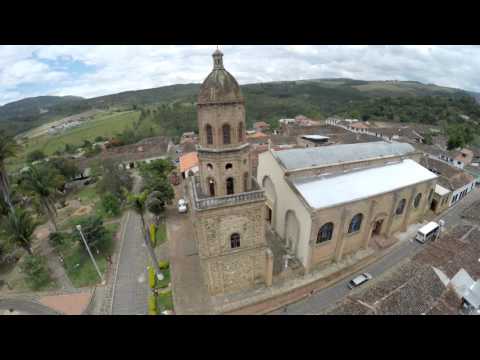 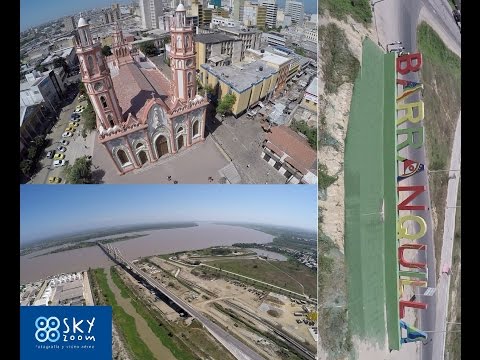 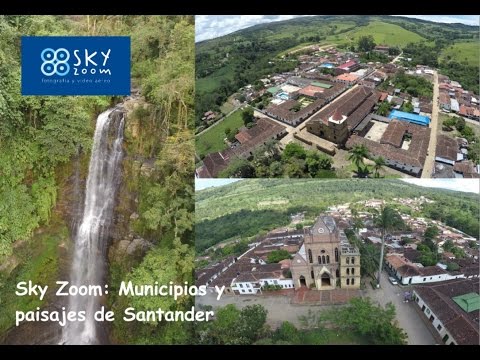 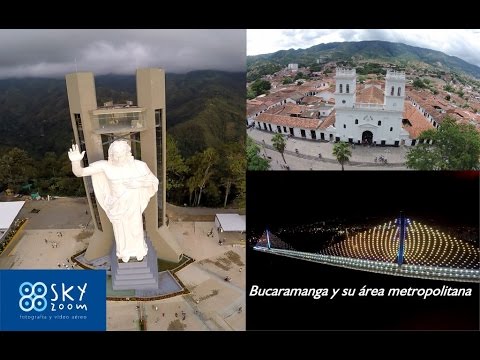 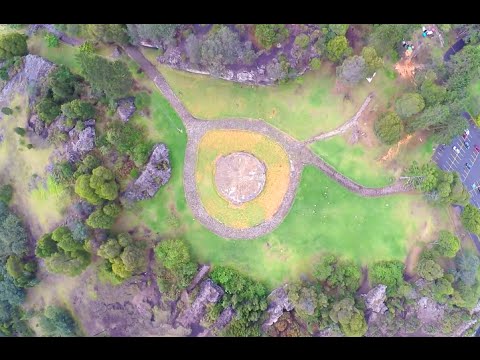 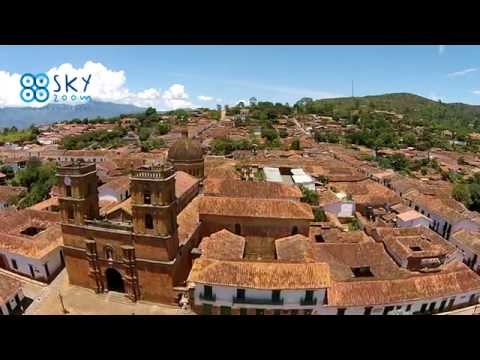 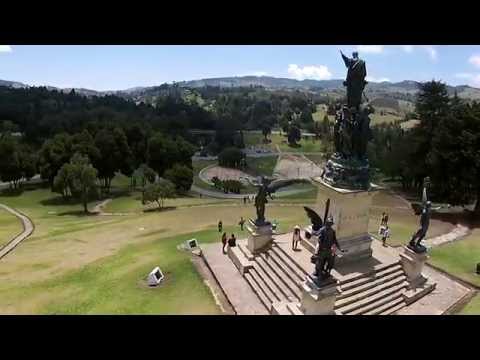 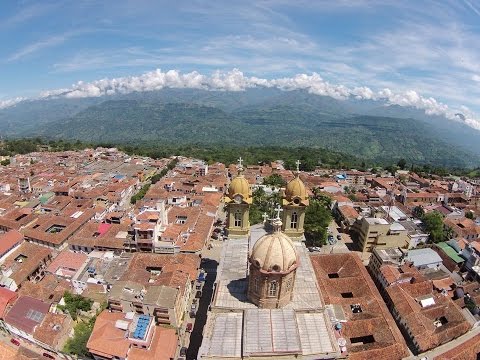