Bilal Masjid Bannerghatta - Bilal Masjid Bengaluru India Aerial View 4K DJI Inspire 1 Bangalore Karnataka, India Masjid-e-Bilal is a newly constructed mosque on Bannerghatta road - Bengaluru. When viewed from the sky, the beauty of this mosque magnifies and is a treat to the eyes. Everything here is grand and extraordinary. The mosque features simple but striking motifs of deep white and blue colours, highlighted with green lights after dawn.I am uploading this video on the occasion of Eid Al-Fitr, and wishing all my muslim friends.Make sure you watch it in 4K! Around 1987, a few muslim families in the general suburbs of Portland felt the need for a Masjid within an easy driving distance. A meeting was held and as a means of evaluating both the real need and the ability of the local families to establish and sustain a Masjid, a weekly Mussallah was proposed. Consequently these families decided to perform one prayer daily in one another's homes in order to validate the need for a mosque. They prayed the Maghreb or the Eisha prayer together over the course of several months, at the end of which they decided that the trial period had been successful and that it was time to begin the search for a permanent location.Funds were raised from the local muslim community and in autumn of 1994 they purchased a lot with a small house, which they were able to get the county to re-zone for conversion into a mosque. In 1995 fundraising began in earnest for a more traditional mosque structure. In 2000 the Bilal Mosque purchased two adjacent lots, which they successfully got re-zoned and added to the original lot. In 2001, a modular trailer was put on the adjacent lot as a temporary means of providing adequate space for Sunday school classes, holding meetings, hosting interfaith events, and accommodating the overflow during Friday congregational prayers and during Ramadan. www.bilalmasjid.com 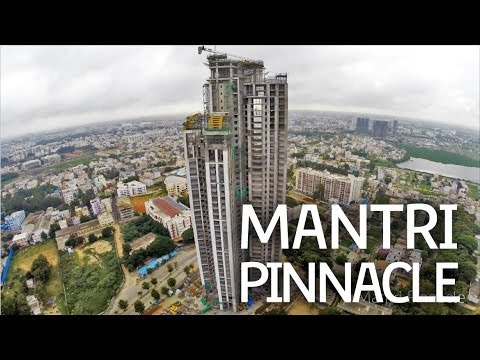 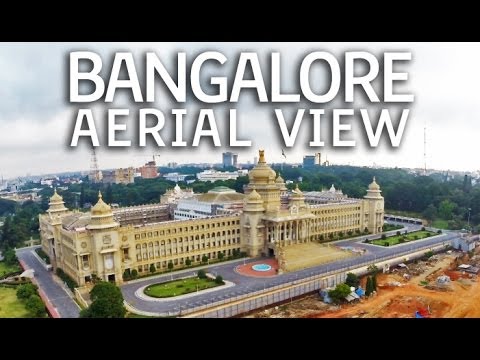 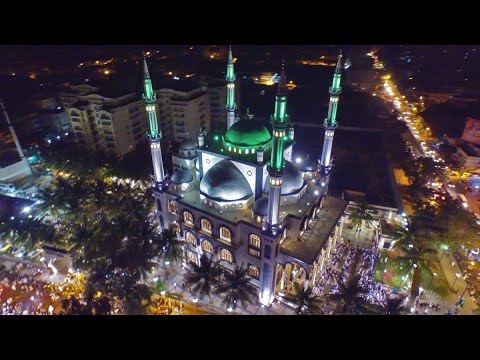