Bodie Island Lighthouse Nags Head United States. The current Bodie Island Lighthouse is the third that has stood in this vicinity of Bodie Island on the Outer Banks in North Carolina and was built in 1872. It stands 156 feet (48 m) tall and is located on the Roanoke Sound side of the first island that is part of the Cape Hatteras National Seashore. The lighthouse is just south of Nags Head, a few miles before Oregon Inlet. It was renovated from August 2009 to March 2013, and was made climbable by the public.The preceding Bodie Island lighthouses actually stood south of Oregon Inlet on Pea Island in an area now under water. The first was built in 1847 and then abandoned in 1859 due to a poor foundation. The second, built in 1859, was destroyed in 1861 by retreating Confederate troops who feared it would be used as a Union observation post during the Civil War. The third and current lighthouse, with its original first order Fresnel lens, was completed in 1872. In 1932, the light was upgraded to an electric lamp by using oil-fueled electrical generators. It remained manned until 1940, when the lighthouse was fully automated. In 1953, the generators were disconnected and power was supplied from the commercial electric grid.While some people (including North Carolinians not from the Outer Banks) pronounce the name with a long "o" sound, it is traditionally pronounced as body. This is derived from the original name of the area, which was "Bodies Island", after the Body family from whom the land was purchased. Folklore would have you believe it is due to the number of dead sailors washed ashore from this portion of the Atlantic Ocean, which is known as the Graveyard of the Atlantic. 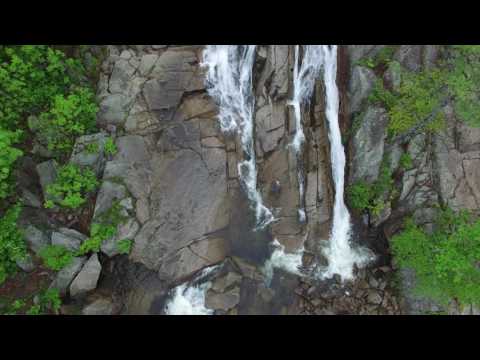 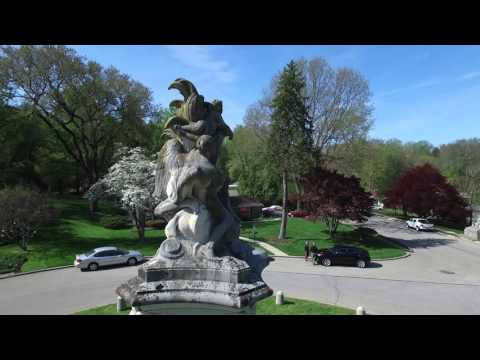 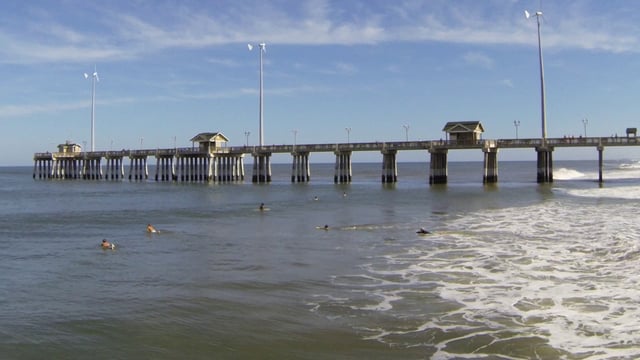 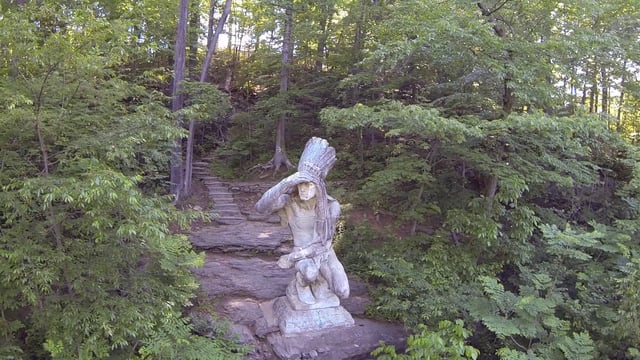 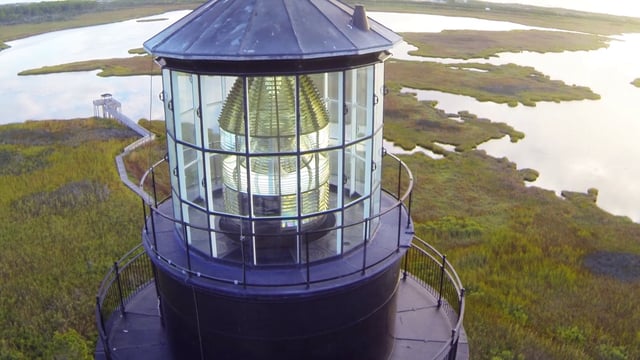