Boston Beach Jamaica Aerial Video Boston Bay - Portland Parish, halfway between Port Antonio and Long Bay.Boston Bay is famous throughout Jamaica (and elsewhere in the world) as being the birthplace of Jerk food. Nowadays, the beach at Boston Bay and the surrounding roads are lined with jerk stalls. Opinion is divided about whether the jerk served at Boston Bay is the best in Jamaica but most people agree that it is the hottest!As well as offering a wide variety of Jerk options, Boston Bay is also a well known surfing spot (some would say the best in Jamaica).Once a year Boston hosts the Portland Jerk Festival, featuring live music, sideshows and, you've guessed it, hundreds of jerk food stalls.Boston Bay is easily missed when driving past, keep your eyes peeled for the small bay which is just about visible from the road. Boston Beach Jamaica Aerial HD 1080p Video RAW unedited. Filmed in 2013. 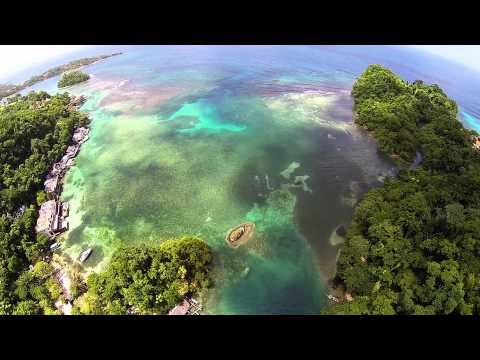 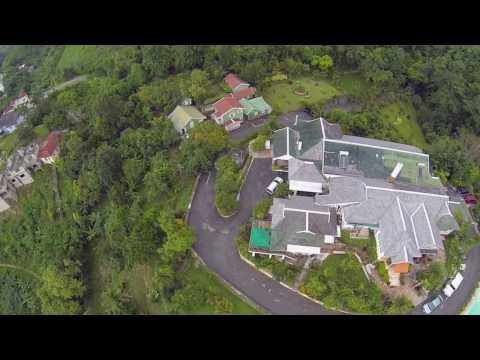 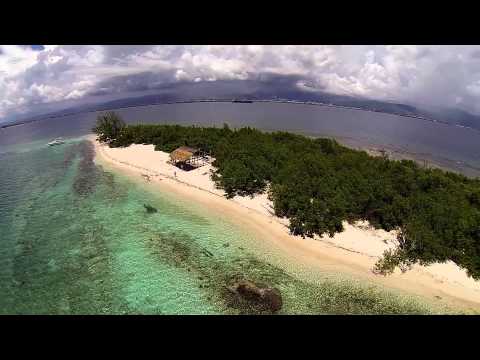 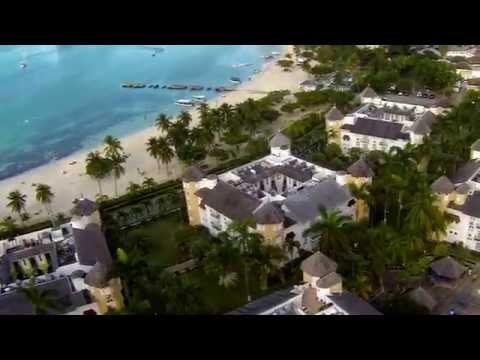 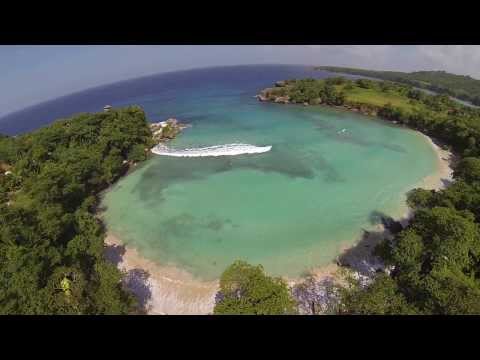