Casela Velha, Portugal 2015 This video is about Casela Velha, Portugal 2015. Perched on a low cliff facing the estuary, 10km east of Cabanas, the whitewashed village of CACELA VELHA is a reminder of how the Algarve must have looked half a century ago. Apart from a few café-restaurants, there are no tourist facilities, just a pretty church and the remains of an eighteenth-century fort – and even that houses a maritime police station and is closed to the public. Offering exhilarating views from its clifftop, Cacela is highly picturesque and, despite the Quinta da Ria/Quinta da Cima golf courses just to the west, it’s rarely overrun by visitors. The only time the place gets busy is during the Moorish Nights in July – a four-day festival of Arabic food and Moorish-inspired events, including a souk.The beach below the village is a delight. To get to it, follow signs to “Fábrica”, just west of the village, around 1km downhill. Here a ferryman can take you over to the beach for €1.30 single (daily in summer but only during good weather the rest of the year).Read more www.roughguides.com 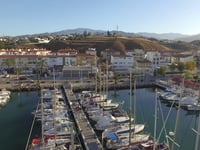 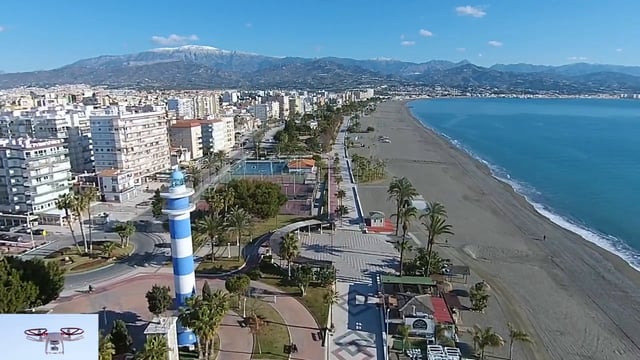 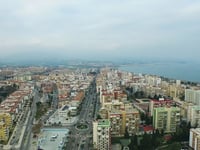 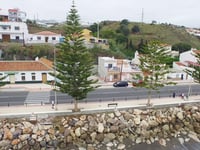 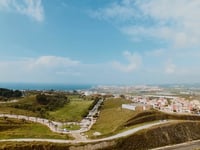 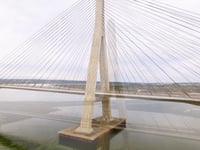 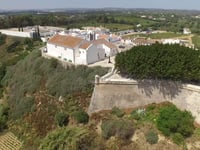 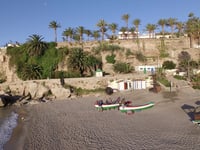