Drone captures Candlestick Park's dying moments as its demolition begins San Francisco, California, United States San Francisco’s Candlestick Park is nearly gone. Only a few sections of the 55-year-old stadium remain standing as a months-long demolition is underway, making room for a new mall and housing units. Candlestick was designed to house the New York Giants who moved to San Francisco in 1958. It was America’s first modern stadium, built entirely of reinforced concrete, with seating for 43,500 and parking for 10,000. In 1971, Candlestick also became home to the San Francisco 49ers football team, with awkward seating modifications made to accommodate the different field dimensions. The Giants moved in 2000, and the 49ers played their last game there in 2013. The stadium’s final performance was put on by Paul McCartney in 2014, a nod to the Beatles’ last concert, which took place in Candlestick Park in 1966. I flew my drone over Candlestick Park just a year after its final season and witnessed its sad state of demolition, bringing the grand old stadium to its final end. I attended nearly every game played there since 1985. I could almost hear the crowd roar as I stood there. So many great moments, heartbreaking endings, championship wins and heart-thumping anxiety. I'm going to miss you, old friend. Even if I did freeze my butt off there many times in late August. 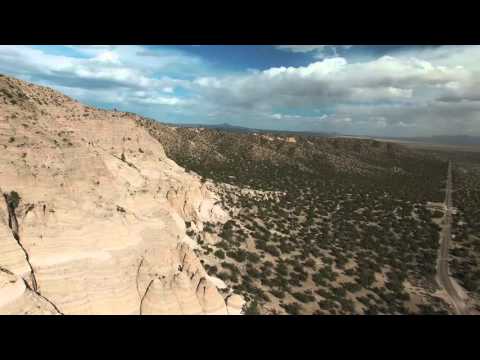 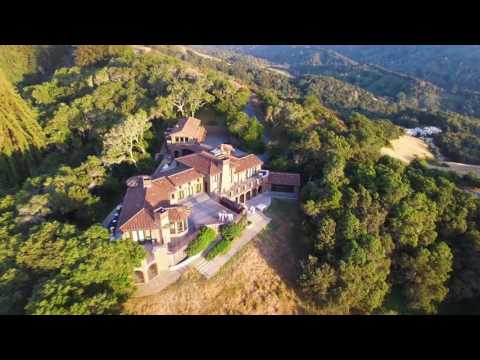 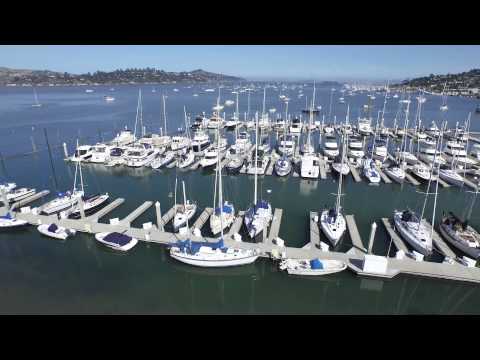 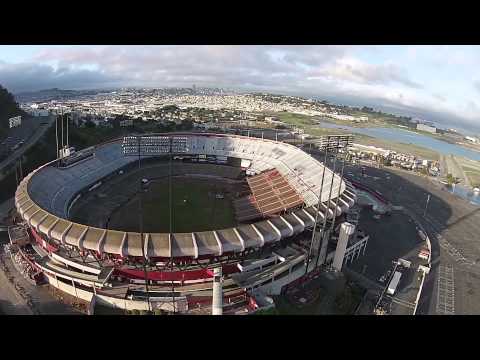 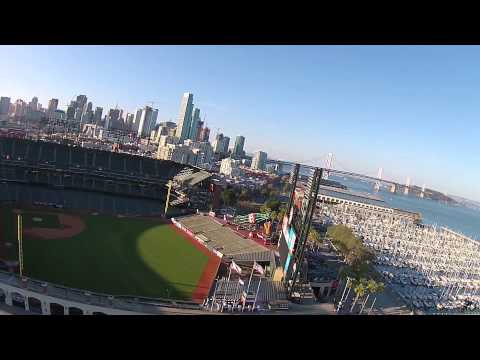