Cape Reinga Far North New Zealand - A Drones Perspective 4K Cape Reinga, Northland, New Zealand Cape Reinga offers the ultimate northern New Zealand experience. See two oceans collide and discover the place of leaping, where Maori spirits begin their final journey.At the Cape, the Tasman Sea meets the Pacific Ocean in a spectacular swirl of currents. At the northernmost tip of the Cape is a gnarled pohutukawa tree, believed to be over 800 years old. According to Maori oral history, the spirits of deceased Maori leap from this tree into the ocean to return to their ancestral homeland of Hawaiki.While it’s not quite the most northern point of New Zealand (North Cape is further north, but it’s a scientific reserve and not open to the public), Cape Reinga is definitely the end of the road. www.newzealand.com Shots of both Cape Reinga and North Cape in New Zealand. Henderson Bay and the very north eastern coast that is only accessible by boat. Smiles all round! Shot with a Phantom 3 Professional. Sunrise, sunsets, two capes, sand and some beautiful shots all wrapped into one. Aerial enquiries please email me [email protected] 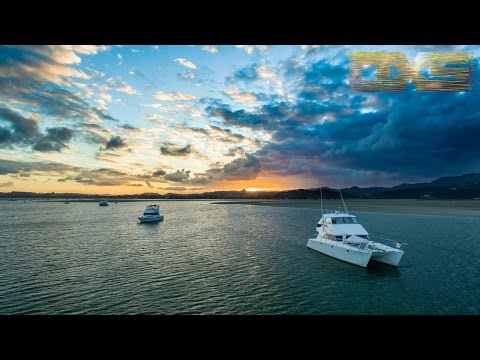 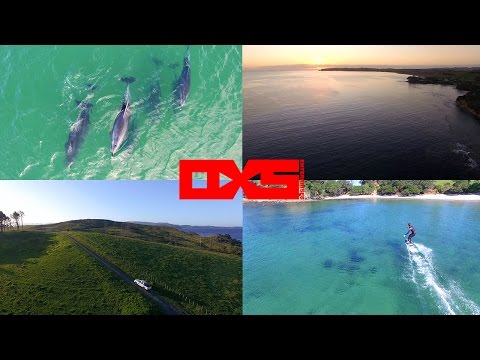 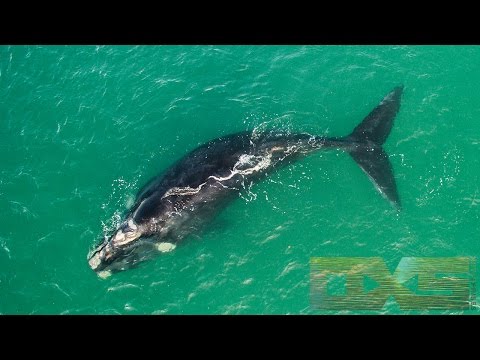 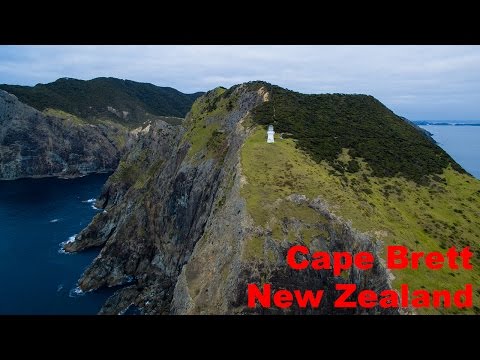 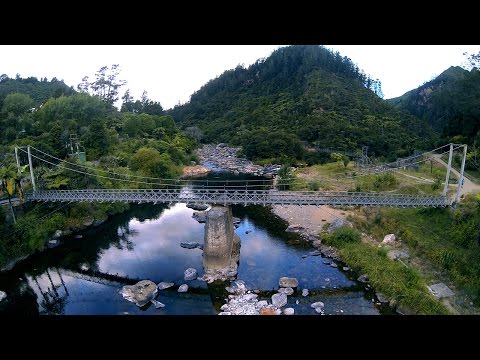 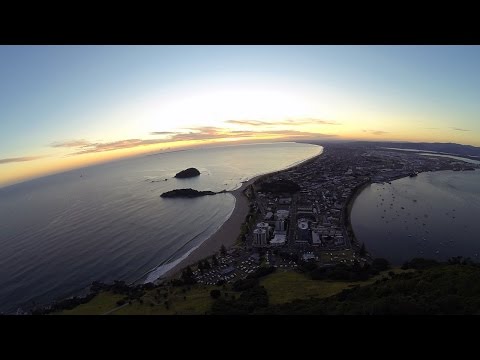 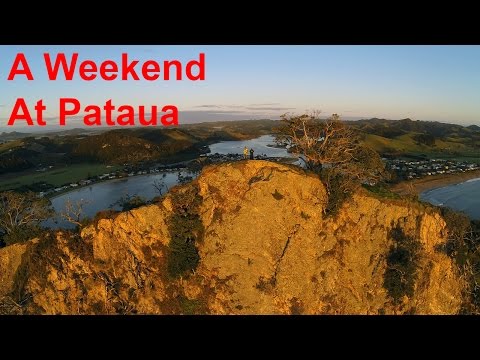 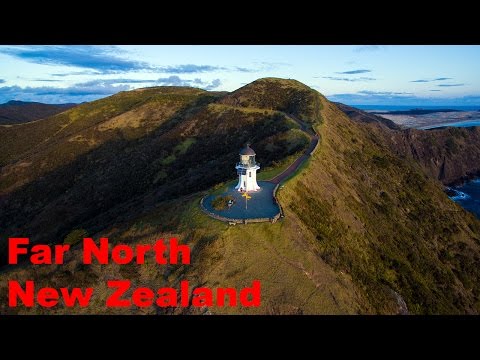 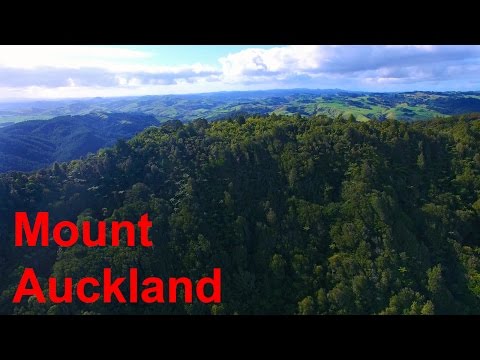 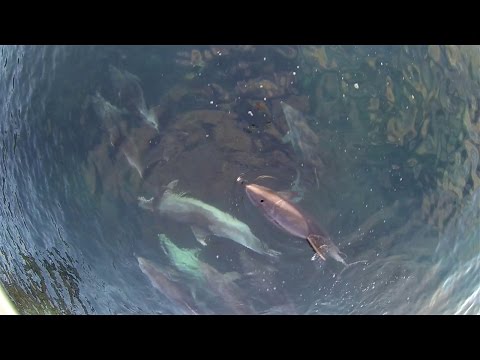