Carden Park Hotel is located within 1000 acres of stunning Cheshire countryside, with a mile long drive leading through the Nicklaus golf course, just one of the two championship golf courses onsite it truly is Cheshire’s Country Estate.The history of Carden Park really starts when the land was acquired in the early 17th century by the Leche Family. An elegant Hall was built and the grounds of the park landscaped and stocked with deer. The Hall was ransacked by Cromwell’s troops but survived and continued to be inhabited. In 1912, the main Hall burnt down in a fire, allegedly after someone dropped a cigarette at a party. Photographs of the Hall show a highly decorated timber framed building, reprised in the rebuilt Resort which you see today.Construction of golf courses and the purchase of Carden Park by private owner Steve Morgan, has led to a restoration of its fortunes. Carden Park first opened its doors as a hotel for the on 5th June 1997. Now rather than deer you are more likely to see pheasants, moorhens, foxes, badgers and swans which are all regular visitors to the estate. The Stunning Carden Park Hotel captured using our Aerial Video Systems. The aerial drones have been able to capture the stunning surroundings and grounds which Carden Park is located. We had access all areas from the golf to the vineyards. 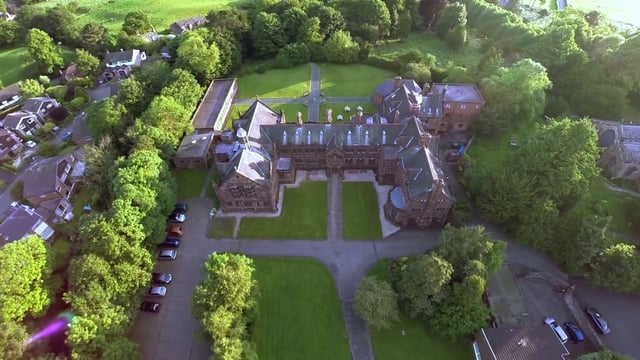 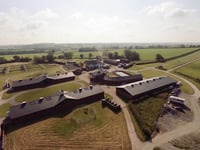 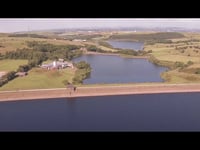 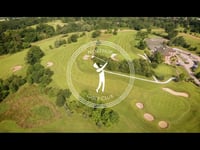 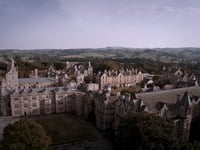 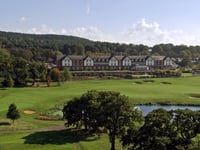 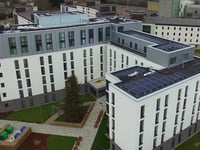 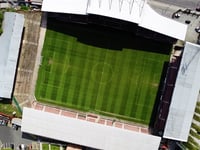