Sauchen, United Kingdom.About 16 miles west of Aberdeen is the stunning Castle Fraser, one of the grandest of the Scottish baronial tower houses.Built between 1575 and 1636 by the 6th laird, Michael Fraser, Castle Fraser is the most elaborate Z-plan castle in Scotland. The castle belongs to the same period of native architectural achievement as two neighbouring castles, Crathes and Craigievar.One of the castle’s most evocative rooms is the strikingly simple Great Hall. The castle contains many Fraser family portraits, including one by Raeburn, and fine 18th- and 19th-century carpets, curtains and bed hangings, and even Charles Mackenzie Fraser's wooden leg!The estate contains a flight pond, mixed woodland and open farmland, with two waymarked walks giving magnificent views of the local hills. The historic walled garden features shrubs, flowers, wall-trained fruit and vegetables.www.visitscotland.com Castle Fraser is an atmospheric baronial castle dating back to the 15th century and was the ancestral home of the Fraser family. www.nts.org.uk Early morning flight in the DJI Phantom filmed on a GoPro3 Black Edition in and around Castle Faser in Aberdeenshire Scotland 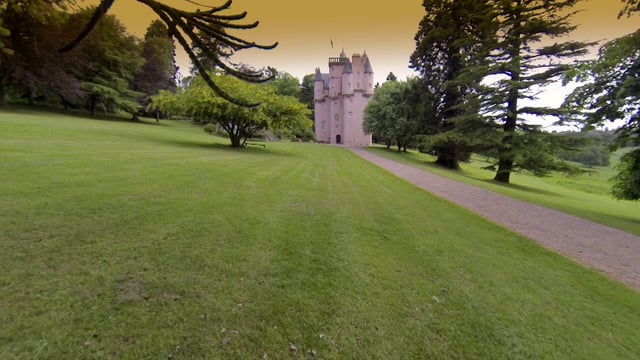 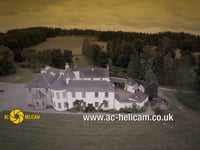 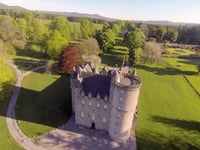