Castle of Bourtzi. SJ5000 plus Drone Flight to Sea Fortress Walkera QR X350 PRO, Nafplio, Argolida, Greece. Enjoy a short boat ride to this offshore Venetian castle, which affords superb views back to Nafplio and is the host of live music events. The Castle of Bourtzi is one of Nafplio’s great Venetian - style landmarks. It sits on a rock-island just off Nafplio’s small harbor and looks back across the city and out toward the Argolic Gulf. Explore the castle’s rooms and enjoy spectacular views from its ramparts. Watch local and international musicians perform at an annual festival of folk music. Built by the Venetians in the 1400s, the Castle of Bourtzi was originally part of Nafplio’s fortifications. Upon completion a chain stretched from the castle to the bastions of Acronafplia, on the mainland. This served to protect Nafplio from pirate attacks and invasions. Throughout its long history, the castle has been an executioner’s residence, hotel and restaurant. Today, it is one of Nafplio’s most picturesque attractions. Stroll around the base of the castle and look up at the solid, turreted walls. Step inside the courtyards, where wild vegetation grows. Climb the staircases to various terraces, which double-up as observation decks and present uninterrupted views of Nafplio’s major attractions. Spot the historic Old Town, waterfront promenade and two hilltop strongholds, Acronafplia and the Fortress of Palamidi. Gaze out across the placid water of the Argolic Gulf. Visit the castle in June when it becomes one of the venues for the Nafplion Festival. Greek and international artists join forces to put on a fascinating spectacle of classical and folk music concerts. Find an event schedule and ticketing information on the festival’s official website. The Castle of Bourtzi is open daily. Get there by taking a boat taxi from Nafplio’s harbor. Boats depart at regular intervals throughout the day. Have your camera ready to take pictures of the castle with the mountains of Arcadia in the background. Come to the harbor after sunset to admire the castle illuminated by a series of bright lights. www.expedia.com [Watch it @60fps] An FPV flight to Bourtzi Sea Fortress wikipedia.org @ Nafplio, Greece. Shot with SJ5000 + onboard a Walkera QR X350 PRO. SJCAM SJ5000 + bought from Banggood 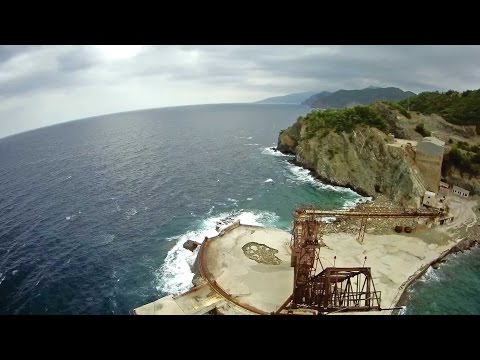 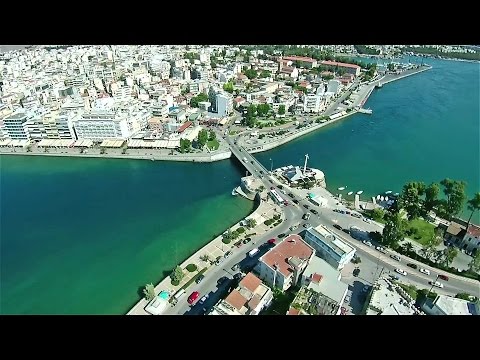 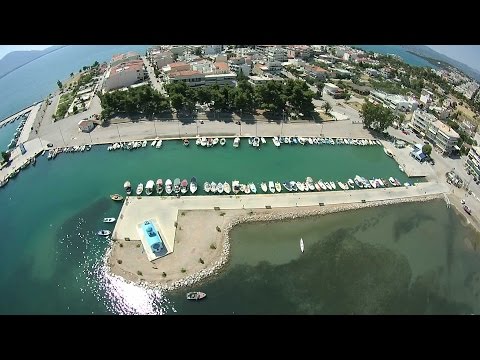 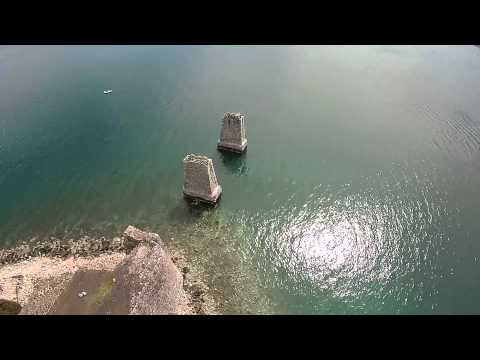 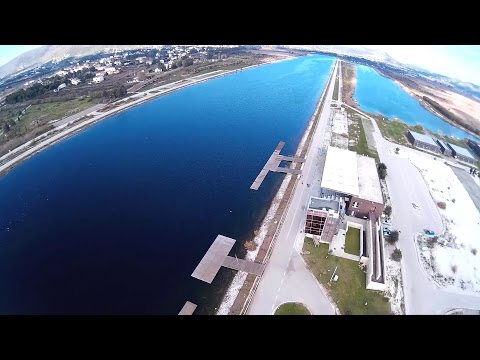 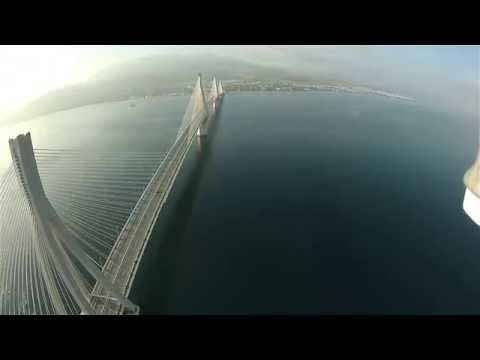 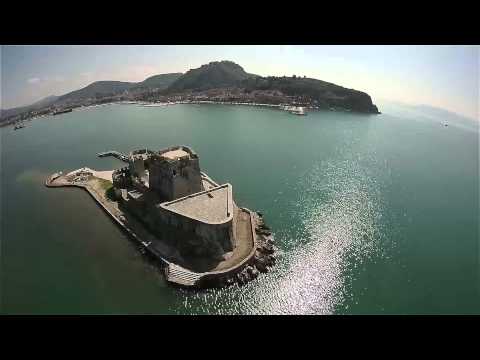 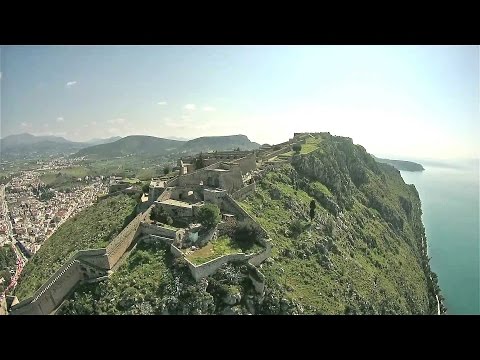 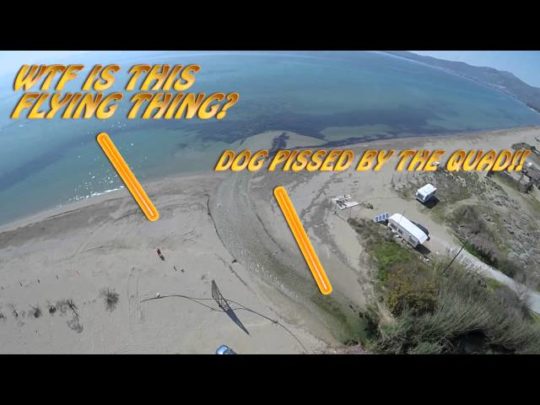