Cedars Forest Cedars Of God - Líbano Los Cedros De Dios  / Lebanon  Bcharre, Northern District, Lebanon Ouadi Qadisha is one of the most important settlement sites of the first Christian monasteries in the world, and its monasteries, many of which of great age, are set in an extraordinarily rugged landscape. Nearby are the vestiges of the great cedar forest of Lebanon, highly prized in ancient times for the construction of great religious buildings. The Qadisha Valley site and the Forest of the Cedars of God (Horsh Arz el-Rab) are located in northern Lebanon. The Qadisha Valley is located North of Mount-Lebanon chain, at the foot of Mount al-Makmel and West of the Forest of the Cedars of God. The Holy River Qadisha, celebrated in the Scriptures, runs through the Valley. The Forest of the Cedars of God is located on Mount Makmel, between 1900 and 2050 m altitude and to the East of the village of Bcharré. The rocky cliffs of the Qadisha Valley have served over centuries as a place for meditation and refuge. The Valley comprises the largest number of monasteries and hermitages dating back to the very first spread of Christianism. The main monasteries are those of St Anthony of Quzhayya, Our Lady of Hauqqa, Qannubin and Mar Lichaa. This Valley bears unique witness to the very centre of Maronite eremitism. Its natural caves, carved into the hillsides - almost inaccessible - and decorated with frescoes testifying to an architecture specifically conceived for the spiritual and vital needs of an austere life. There exist numerous terraces for growing grain by the monks, hermits and peasants who lived in the region; several of these terraces are still under cultivation today. Linked to the Qadisha Valley through historic reference and contiguity, the Forest of the Cedars of God is the last vestige of antique forests and one of the rare sites where the Cedrus lebani still grows, one of the most valued construction materials in the antique world and cited 103 times in the Bible. Criterion (iii): Since the beginnings of Christianity, the Qadisha Valley has given shelter to monastic communities. The trees of the cedar forest are the survivors of a sacred forest and one of the most prized building materials in ancient times. Criterion (iv): The rugged Valley has long been a place of meditation and refuge. It comprises an exceptional number of coenobite and eremitic monastic foundations, some of which date back to a very ancient period of the expansion of Christianity. The monasteries of the Qadisha Valley are among the most significant surviving examples of the strength of the Christian faith. whc.unesco.org 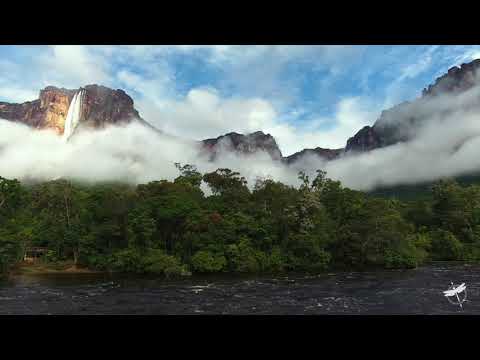 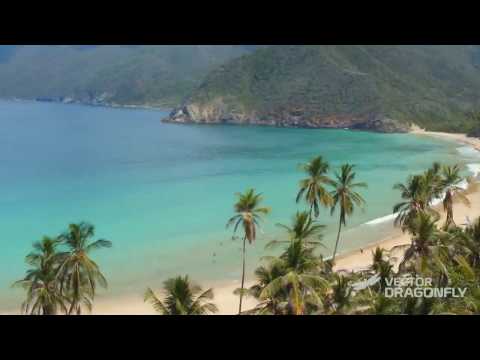 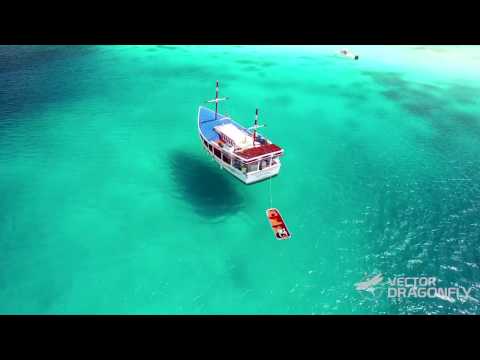 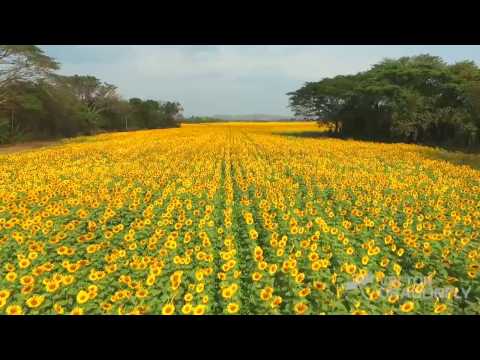 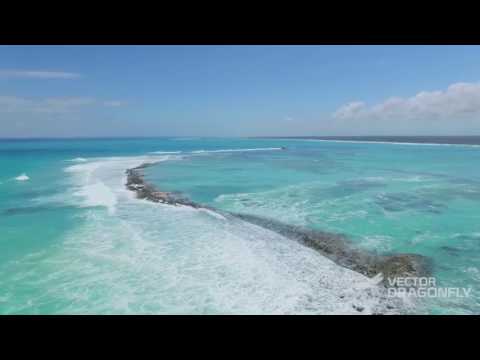 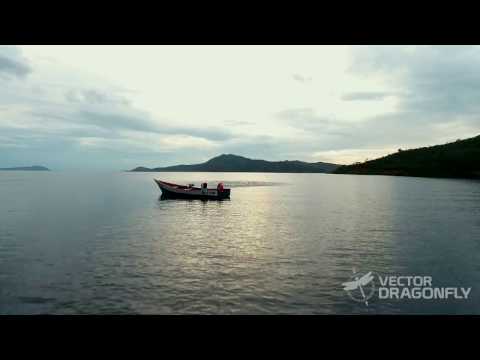 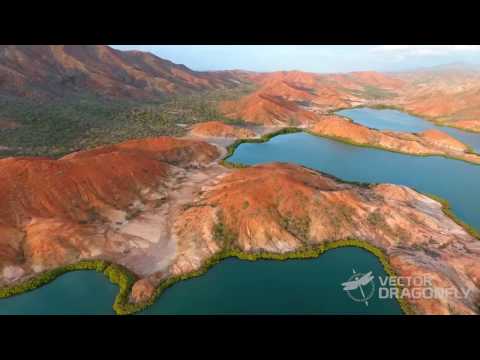 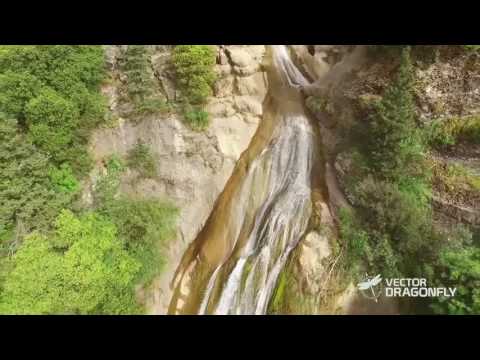 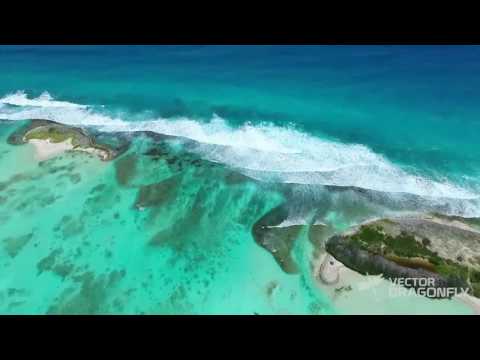 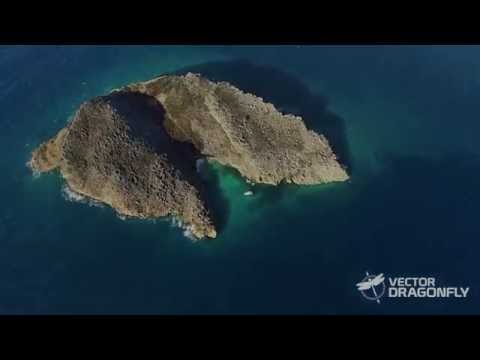