Patzcuaro Michoacan/Plaza Vasco de Quiroga, Centro, Pátzcuaro, Mexico. Patzcuaro (PAHTZ-kwah-roh) is a small colonial gem in the state of Michoacan, a land of immense natural beauty. Michoacan's countryside is a vast expanse of rolling hills, deep lakes, winding rivers and green valleys. Patzcaro is found on hills above one of the lakes; Lake Patzcuaro. Patzcuaro is a cultural and artisan center for the State of Michoacan, Mexico. The original name was "Tzacapu-ansucutinpatzcuaro" that is translated as "door to heaven" or "place where the blackness begins" The beautiful central plaza remains a tribute to its namesake, Vasco de Quiroga moved the capital from Tzintzuntzan to the beautiful mountain city of Patzcuaro in 1533 and built a large basilica. He also founded the Colegio de San Nicolas Obispo in Patzcuaro. Volcanic activity and the state's latitude position helps create a setting not unlike Hawaii. Rich soil supports lush jungle-like vegetation, with spectacular mountain landscapes, and velveteen pasturelands. The state has few large cities, but rather is a quilt of small villages and towns that have changed little since the early 1800's . Its pace is leisurely, its people friendly, and its Spanish colonial and indigenous heritage rich. This historical mountain town is an easy 3 1/2 hour drivefrom the famous Pacific Ocean seaside resorts of Zihuatanejo-Ixtapa and Troncones. Many historical fountains adorn the city. A multitude of churches, plazas and shrines make this a truly great historical destination. Patzcuaro is famous for its sidewalk cafes and great restaurants. Small and large market places line the plazas and ancient side streets. Woven tablecloths, trays, carved and finely painted furniture, and gold laminated handwork are among the treasures to be found in this colonial setting. 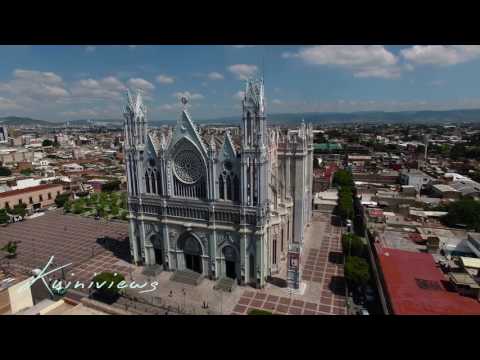 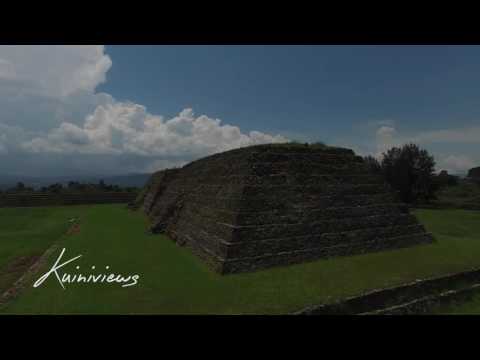 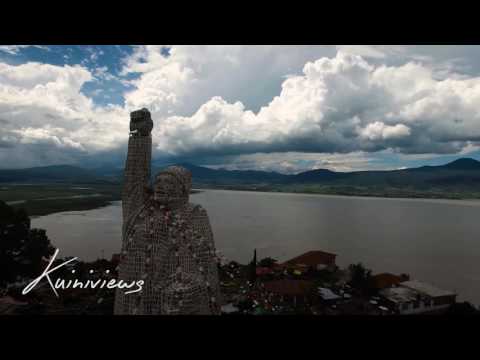 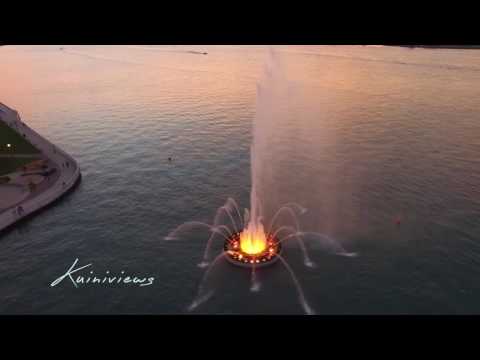 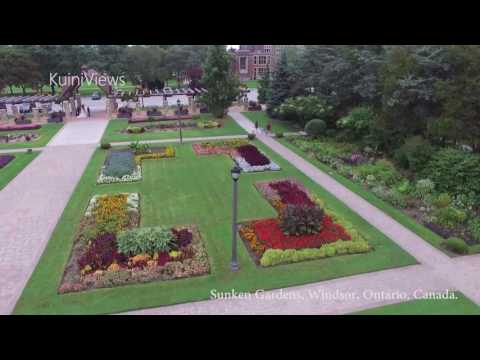 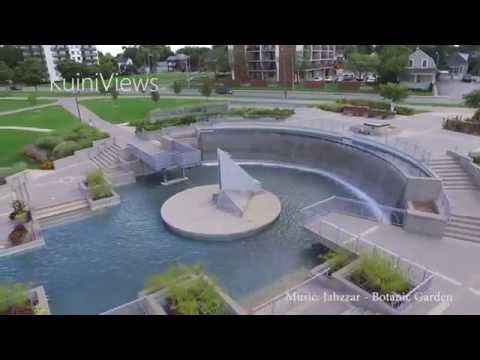 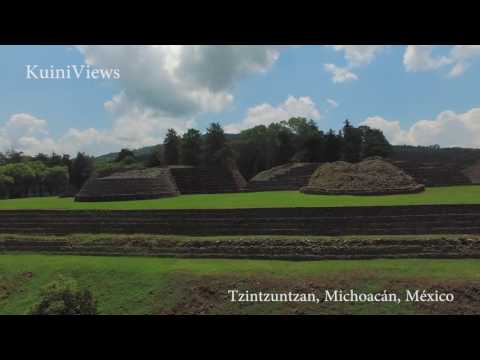