Cerne Abbas Giant DJI Phantom 2 Vision Plus & Cerne Abbas Giant Long Street, Cerne Abbas, United Kingdom Whatever its origin, the giant has become an important part of the culture and folklore of Dorset. Some folk stories indicate that the image is an outline of the corpse of a real giant. One story says the giant came from Denmark leading an invasion of the coast, and was beheaded by the people of Cerne Abbas while he slept on the hillside.Other folklore, first recorded in the Victorian era, associates the figure with fertility. In the past locals would erect a maypole on the earthwork, around which childless couples would dance to promote fertility. According to folk belief, a woman who sleeps on the figure will be blessed with fecundity, and infertility may be cured through sexual intercourse on top of the figure, especially the phallus (from Wikipedia). Shaun Matthews 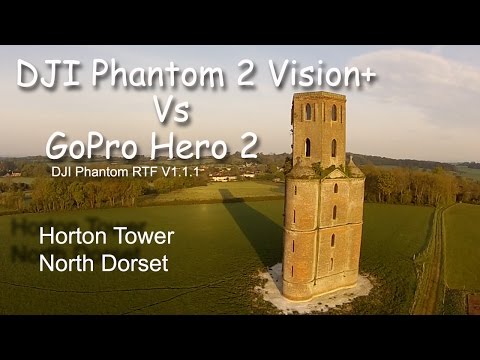 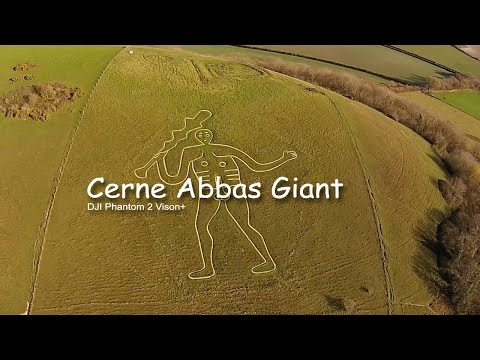 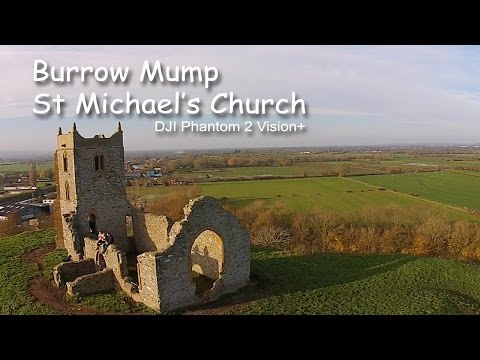