The Château de Chaumont (or Château de Chaumont-sur-Loire) is a castle in Chaumont-sur-Loire, Loir-et-Cher, France. The castle was founded in the 10th century by Odo I, Count of Blois.Passed to the Norman knight Gelduin (or Hilduin), that consolidated all the fortifications. His great-granddaughter, Denise de Fougère, it came as a dowry to her husband Sulpice d'Amboise and the castle passed into the hands of Amboise family for five centuries.After Pierre d'Amboise rebelled against Louis XI, the king ordered the castle's destruction. Later in the 15th century Château de Chaumont was rebuilt by Charles I d'Amboise. Protected as a monument historique since 1840, the château was given into state ownership in 1938 and is now open to the public. 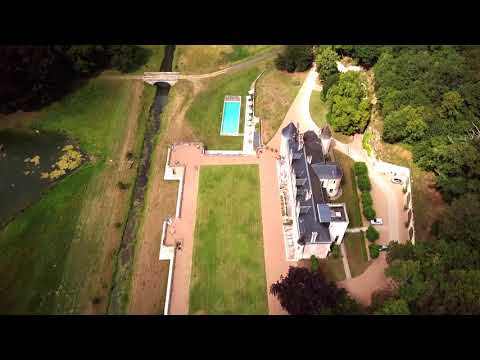 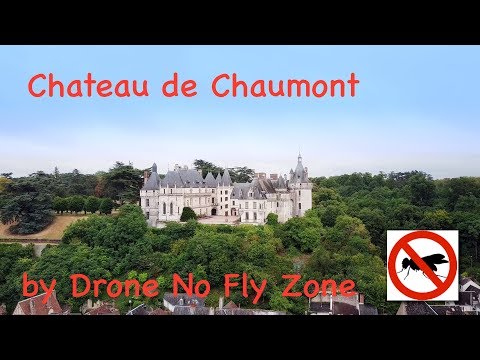 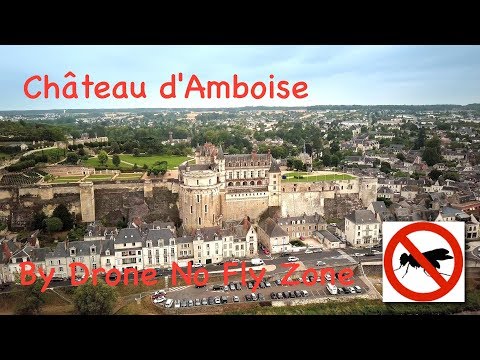 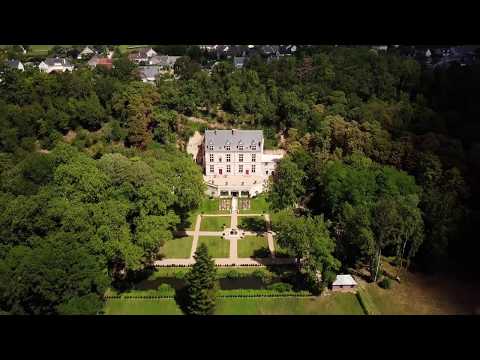 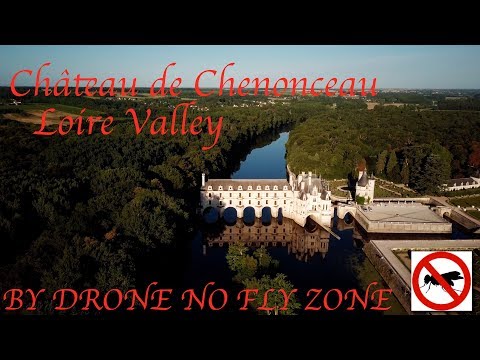 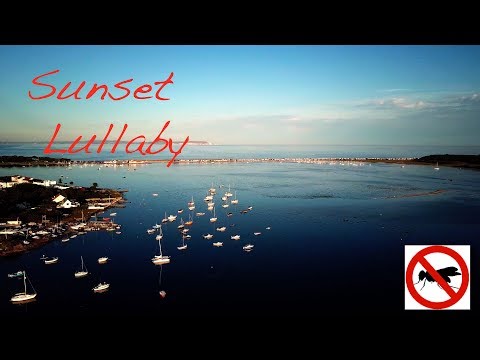 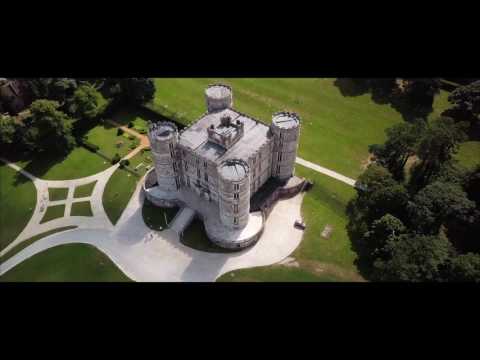 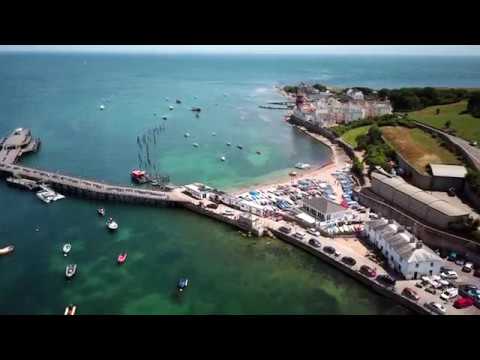 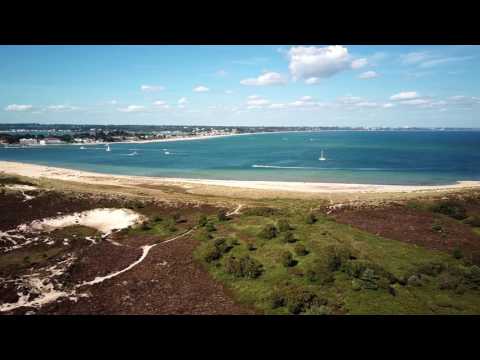