Château de Villandry et ses Jardins / France 2 Rue Principale Villandry France. After opening the Sun Garden to the public in June 2008 and three new rooms in the castle between 2006 and 2007, the Château de Villandry is focusing its attention on the welcome of visitors and on being a quality venue. As a matter of fact, at the end of 2009 the site was awarded the “Label Qualité Tourisme” (Quality Tourism Classification) by the Ministry of Tourism, thus recognising its activities in terms of its upkeep and enhancement, as well the tradition of welcome that has been firmly established in Villandry for almost one hundred years. This year again visitors will be to take advantage of the castle which has been entirely restored and furnished, as well as 4 exhibitions, 4 events about gardens and 2 exceptionnal events… Above all, visitors will be able to admire the outstanding beauty of the gardens. The vegetable garden in particular is gradually becoming organic: hoeing, digging, beneficial insects, etc. are back in favour, resulting in the reduction of the use of phytosanitary treatments. It is a turning point as well as a challenge, thus ensuring the continuation of Villandry as an impressive, welcoming and outstanding site!Villandry is one of the great chateaux built on the banks of the Loire during the Renaissance. It has the distinctive feature of being the residence of neither a king nor a courtesan, but of Jean Le Breton, Minister of Finance for François I.At Villandry, Jean Le Breton drew on his exceptional architectural experience acquired on a large number of sites, including the Chateau of Chambord, which he supervised and directed on behalf of the Crown over many years.When he arrived in Villandry in 1532, he had the old feudal fortress razed to the ground, except for the keep, a dramatic testimony to the conference held on 4 July 1189 at which Henry II of England (Henry Plantagenet) admitted his defeat before King Philip Augustus of France, signing the treaty known as “La Paix de Colombiers ” (The Peace of Colombiers) two days before he died www.chateauvillandry.fr (C) Copyright FREEWAY PROD - Toutes utilisations est strictement interdites sans autorisation. www.freewaydrone.com 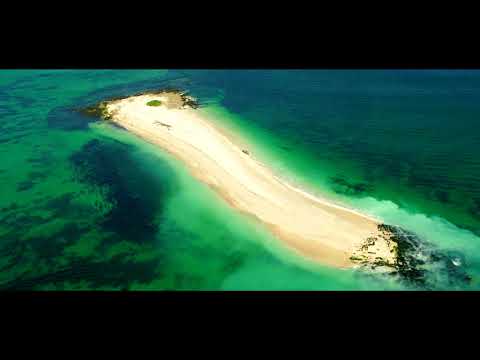 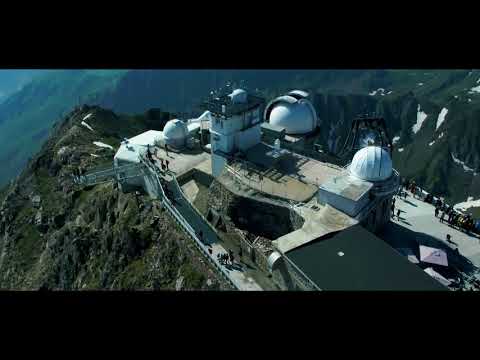 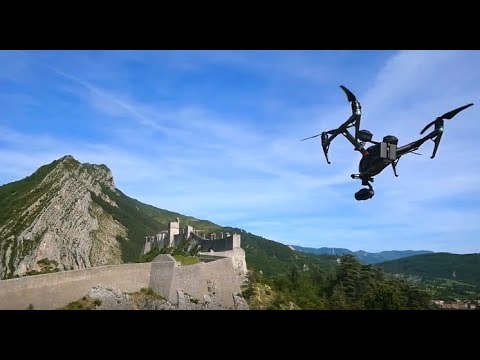 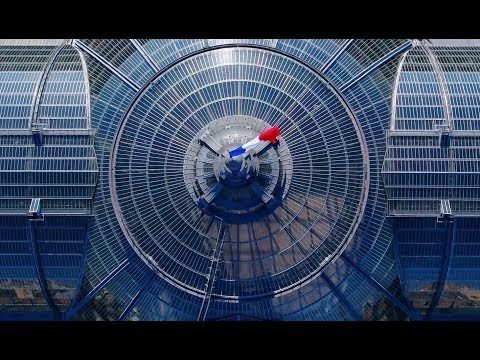 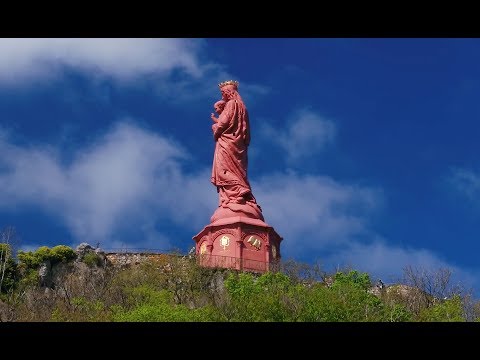 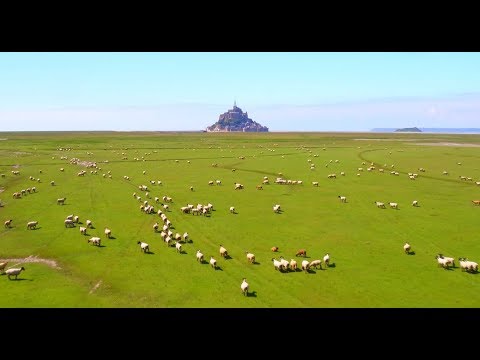 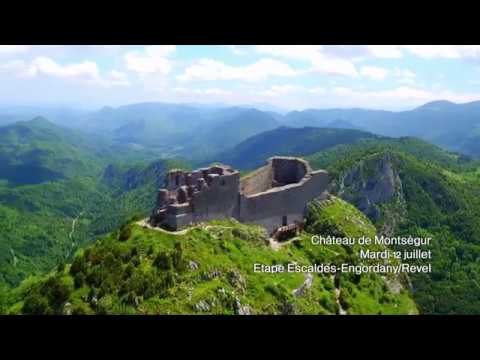 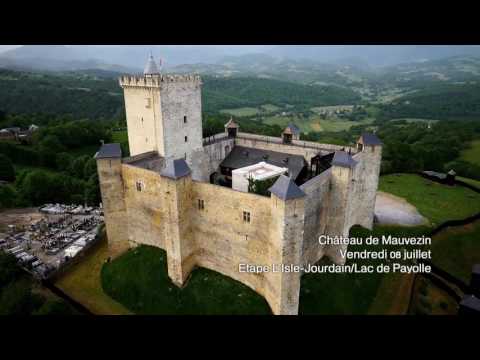