Chernobyl Zone Aerial Video Chernobyl Nuclear Powerplant, 5-y Chornomors'kyi Lane, Odessa, Odessa Oblast, Ukraine / Chernobyl zone, in October 2016. Art aero - video tour of Pripyat and the 10-kilometer zone of the Chernobyl NPP/ It was 30 years ago, on April 26, 1986, that disaster struck nuclear reactor number 4 in Chernobyl. At first, Soviet officials attempted to hide the cataclysmic events unfolding in Ukraine, but when radioactive clouds were detected as far away as Sweden, news spread that the unthinkable had happened: a lethal explosion at a nuclear power plant. Residents at the neighboring workers’ town of Pripyat weren’t told of the deadly radiation covering their homes at first. As official buses began evacuating the area, people were instructed to bring only a suitcase, since they would be able to return in a few days. But as the extent of the explosion became clear, the Soviet military established an official Exclusion Zone, a roughly 18-mile radius around the stricken power plant. About 115,000 people were evacuated in 1986, and another 220,000 in the following years, creating a desolate landscape of abandoned towns and villages. Thirty years after the disaster, much of the Exclusion Zone—now encompassing 1000 miles and also called the Zone of Alienation—is still strictly off-limits. The area remains a chilling reminder of nuclear disaster, while at the same time drawing thousands of tourists each year and demonstrating the resiliency of nature.//mentalfloss.com 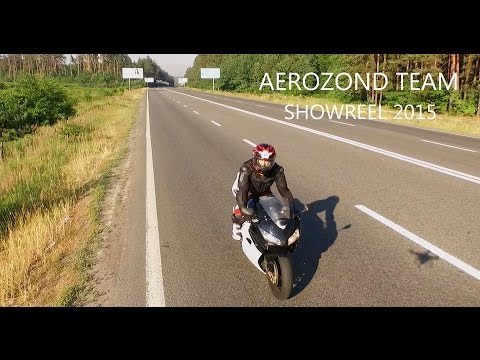 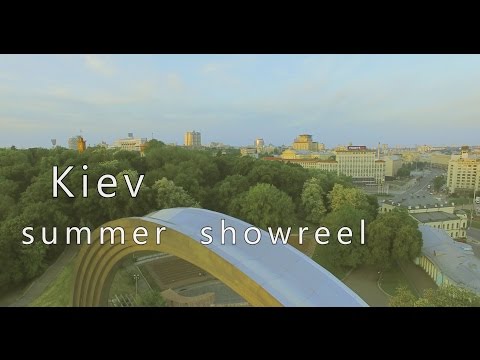 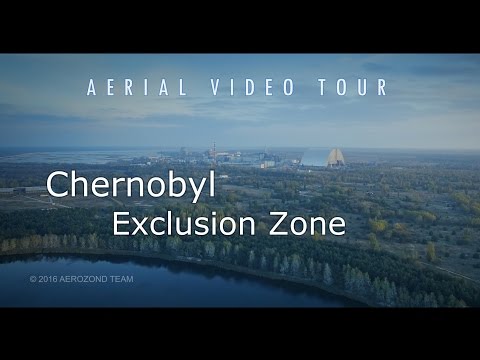 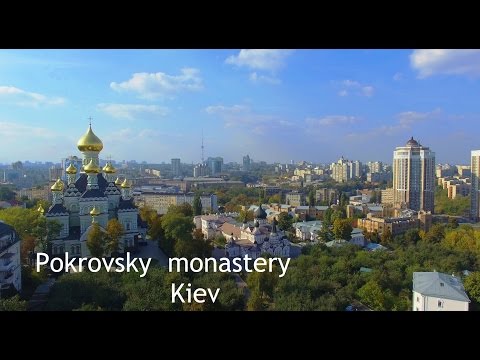 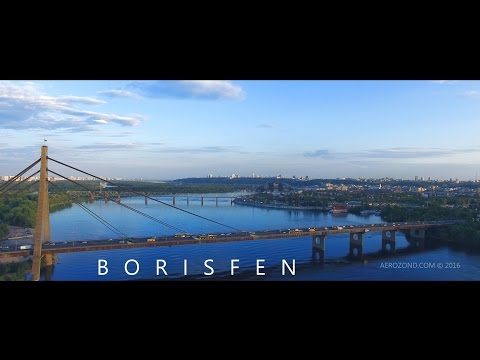 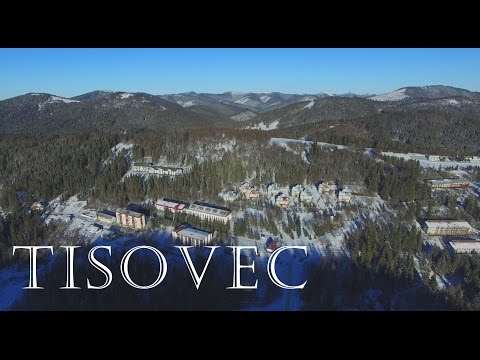 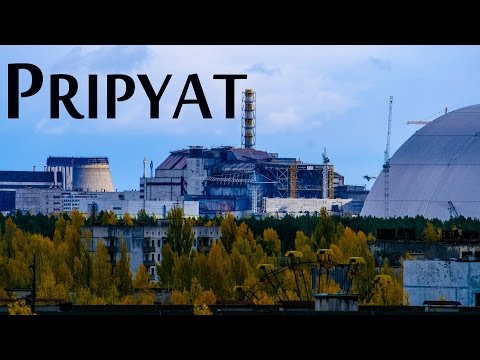 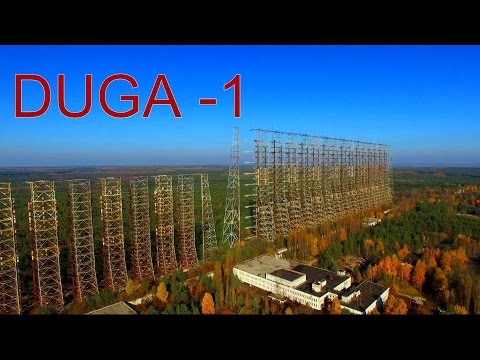 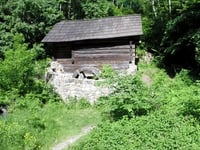