DJI INSPIRE 1 - Chiddingstone Castle Aerials.Edenbridge, United Kingdom.The history of Chiddingstone Castle can be traced back to the early 1500s. During its life, the castle has undergone a number of architectural changes and has been owned and lived in by an eclectic mix of people and families. The early timber-framed Tudor dwelling, inhabited by the Streatfeild family, was first replaced and partly transformed into High Street House in the 1670s. The building went through another transformation during the early 1800s when the then owner, Henry Streatfeild (1757-1829, High Sheriff of Kent, 1792), decided to rebuild the house to resemble a medieval castle and commissioned William Atkinson (1774/5–1839) to design the changes. The high street was diverted to make way for the lake and Chiddingstone Castle was born. Characteristic of the castle’s history, Atkinson’s plans were never completed due to a lack of funds. Thus the castle’s transformation was partially finished according to Henry Kendall’s (1776-1875) design during the 1830s by Henry Streatfeild’s son, also called Henry (1784-1852). The Streatfeilds did not occupy the castle after 1900 and finally sold it to Lord Astor in 1938. The castle served as a base for military forces during the Second World War, and General Montgomery reviewed his troops here before taking command of the Eighth Army. After the war, it was home to the Long Dene School until 1955, when Denys Eyre Bower bought it to house his collections. An exhibition on the history of Chiddingstone Castle, situated in the newly created Streatfeild Room on the first floor, explores the different aspects of the castle’s eventful past. (curator@chiddingstonecastle.org.uk) to view an archive of the history of the local community, housed in the Community Archive Room at the Castle. www.chiddingstonecastle.org Fly-By's of Chiddingstone Castle Aircraft: DJI Inspire 1 Pilot: Henry Bridges Cam op: Leo Bund digitalcinemafilms1 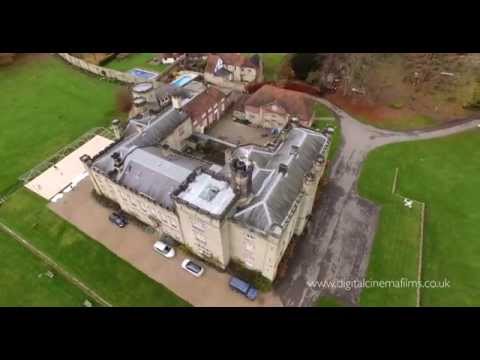 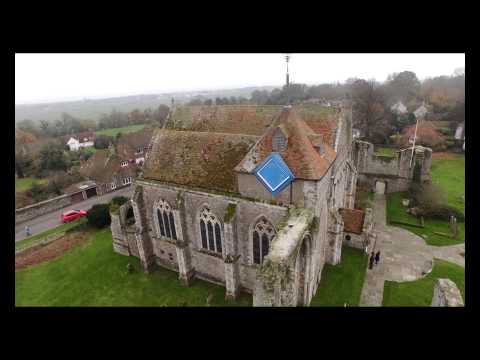 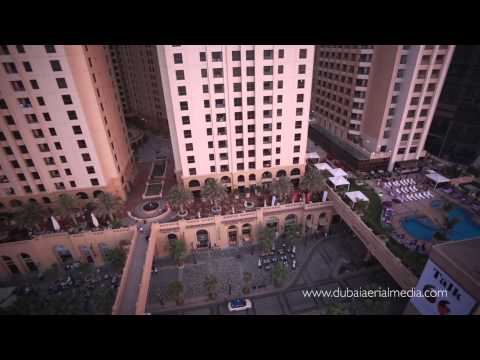