Cuicuilco vista aérea Isidro Fabela, Tlalpan, Ciudad de México, México Although the pyramid was discovered in 1920 by archaeologist Manuel Gamio, the first investigations at Cuicuilco were carried out by Byron Cumming, between 1923 and 1924, which led to the discovery of the civic core of the site and the main pyramid. In 1968, during the construction work for a swimming pool for the Olympics, other smaller, rectangular pyramids were discovered.The most important building of Cuicuilco is the circular pyramid made of four platforms and covered in stone, 27 m (ca 90 ft.) high and 80 m (260 ft.) in diameter. A series of superimposed altars were found atop the pyramid. These were painted in red with traces of haematite. Next to the Pyramid of Cuicuilco was discovered and excavated the ancient city of Ticoman.The first stone monument on the Mexican plateau is the pyramid of Cuicuilco, near Mexico City. In fact, it is a truncated cone, with a stone core; the rest is made of sun-dried brick with a stone facing. It shows the main features of the Mexican pyramids as they were developed in later times.Cumming's dated the pyramid at around 6,000 BC, based on the depth of the Lava Pedigral', which is up to 10m deep in places. Knowing the date of the last eruption, and seeing that there was approximately 3 times more lava below, he concluded that it must be three times older. It is now known that the earlier eruptions occurred over a 500 year period.By 200 BC, Cuicuilco was one of the most important and larger centres in Central Mexico, and it has been estimated that its area covered approximately 400 ha, with a population of 20,000 people. At around 60 BC a first eruption of the volcano Xitli covered most of the centre and its cultivated fields, severely affecting the life of the community. Cuicuilco, however, continued to live as a smaller centre until 400 AD, when a final volcanic eruption definitely buried the site.Radiocarbon dating of the Pyramid was determined by Fergusson and Libby, in 1963. " www.ancient-wisdom.com Aereal video of the archeological zone Cuicuilco in Mexico City Song: Intro - The XX 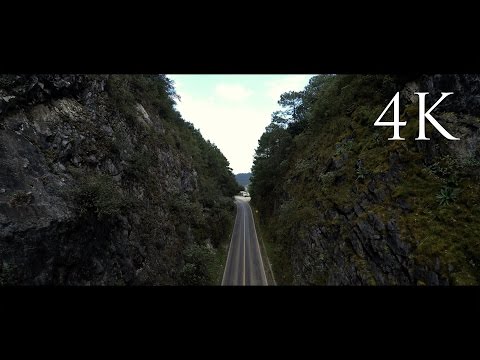 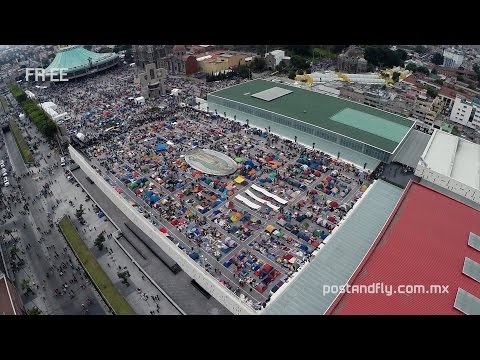 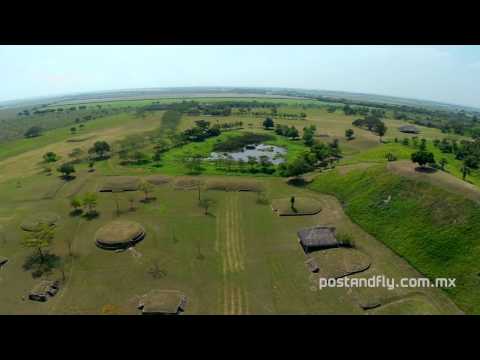 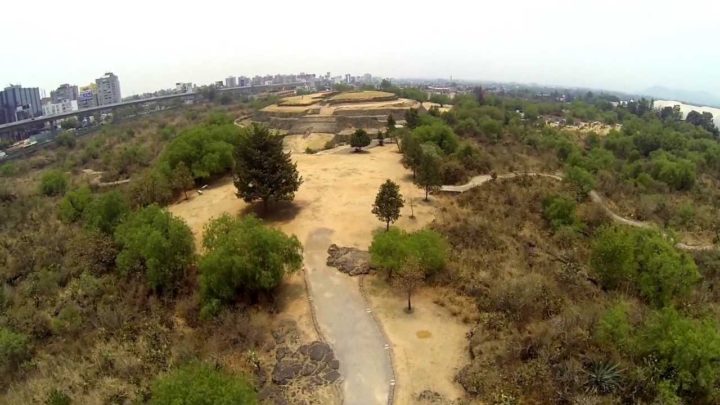