Downtown Toronto, Ontario, Canada. Phantom 3 Professional Drone Downtown Toronto is the primary central business district in Toronto, Ontario, Canada. Located entirely within the former municipality of Old Toronto, it is approximately bounded by Bloor Street to the north, Lake Ontario to the south, the Don River to the east, and Bathurst Street to the west. The area is made up of the city's largest concentration of skyscrapers and businesses. It also contains buildings of the municipal government of Toronto and provincial government of Ontario. Toronto has a prominent skyline and, by 2015, will have the third most skyscrapers in North America exceeding 200 metres (656 ft) in height, behind New York City and Chicago, respectively. Filming downtown Toronto with the DJI Phantom 3 Professional drone. 4K rendered down to 1080p.Track credit: West K ft. Nathalie - Desire Video copyright www.SaveManMedia.com (Sasha Savic) 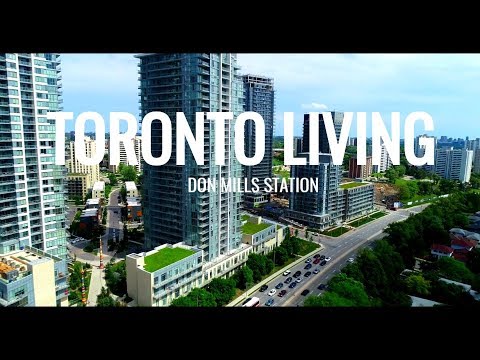 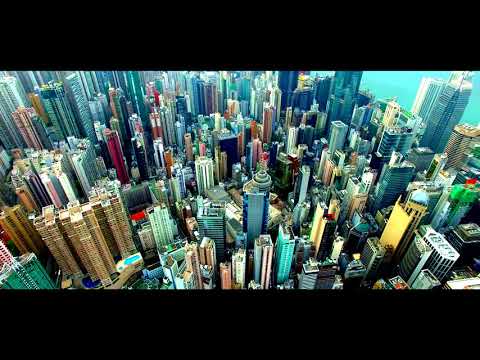 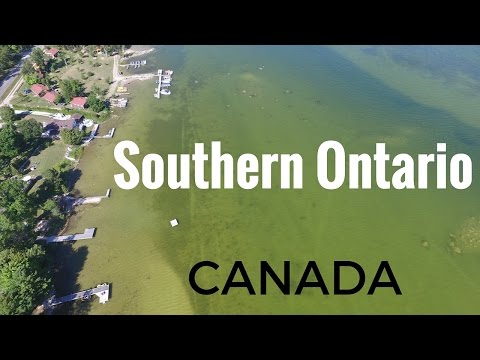 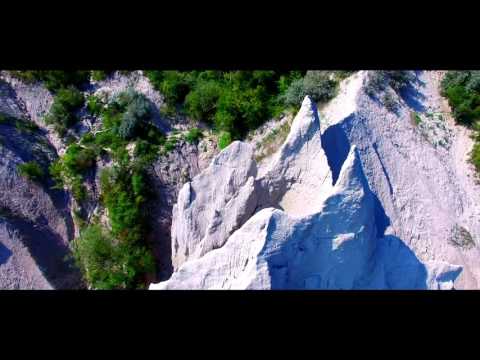 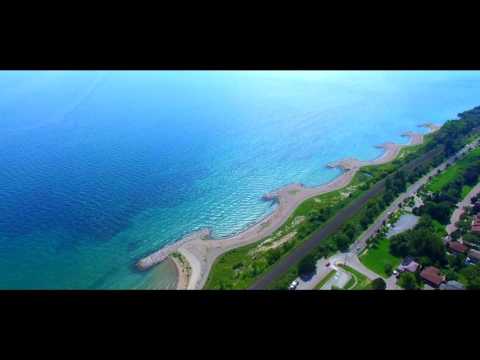 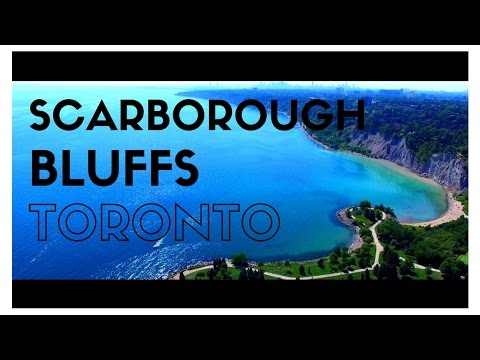 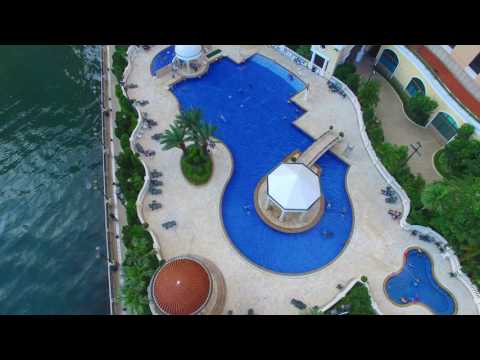 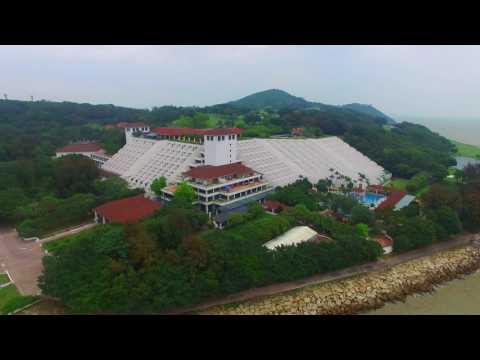 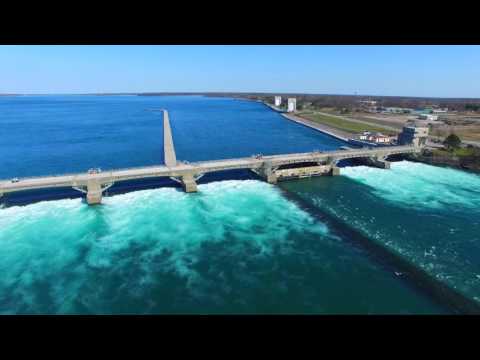 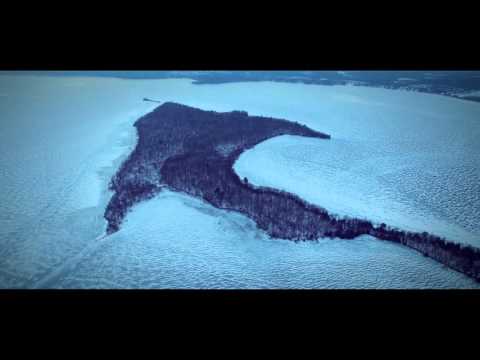