Dubai is the most populous city and emirate in the United Arab Emirates (UAE), and the second largest emirate by territorial size after the capital, Abu Dhabi. Dubai is located on the southeast coast of the Persian Gulf and is one of the seven emirates that make up the country. Abu Dhabi and Dubai are the only two emirates to have veto power over critical matters of national importance in the country's legislature. The city of Dubai is located on the emirate's northern coastline and heads up the Dubai-Sharjah-Ajman metropolitan area. Dubai recently won the bid for the world expo 2020.Today, Dubai has emerged as a cosmopolitan metropolis that has grown steadily to become a global city and a business and cultural hub of the Middle East and the Persian Gulf region.It is also a major transport hub for passengers and cargo. By the 1960s Dubai's economy was based on revenues from trade and, to a smaller extent, oil exploration concessions, but oil wasn't discovered until 1966. Dubai's oil revenue helped accelerate the early development of the city, but its reserves are limited and production levels are low: today, less than 5% of the emirates' revenue comes from oil. The emirate's Western-style model of business drives its economy with the main revenues now coming from tourism, aviation, real estate, and financial services.Dubai has recently attracted world attention through many innovative large construction projects and sports events. Dubai aerial video | the best aerial videos 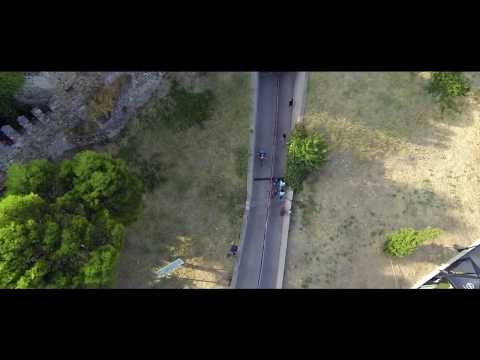 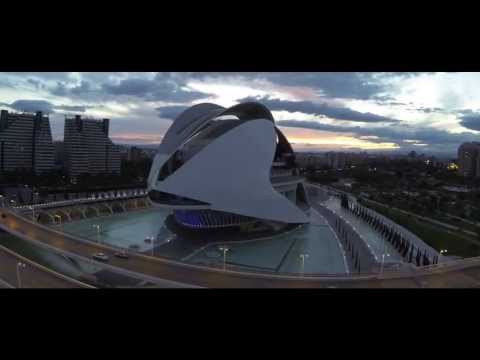 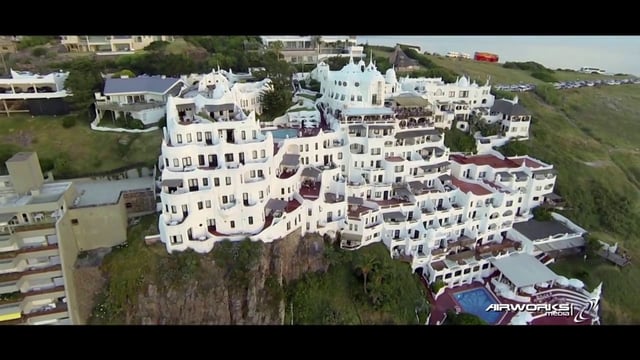 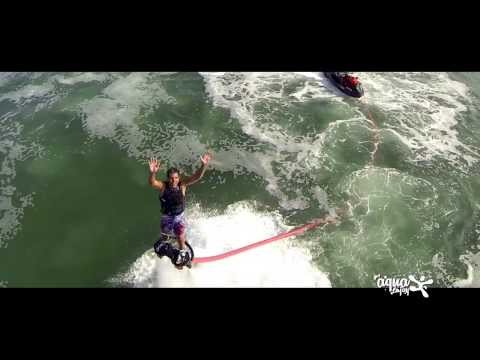 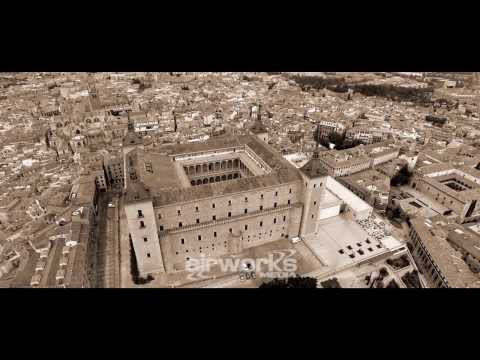 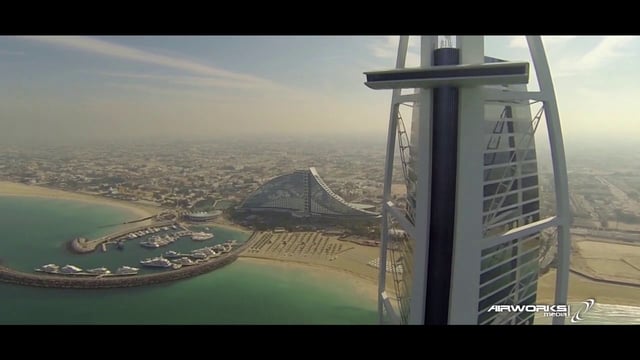