Duckett's Grove, Co. Carlow, Ireland Duckett’s Grove Walled Gardens surround the ruins of a 19th century great house in County Carlow and brim with historical varieties of roses, peonies, perennials and flowering shrubs. The estate was designed in castellated Gothic revival style by Thomas A Cobden for John Davidson Duckett in the 1820s. The 18th, 19th and early 20th century home of the Duckett family, the great house was formerly at the centre of a 12,000 acre estate that dominated the Carlow landscape for over 300 years. The first phase of the revival of two old walled gardens has now been completed, with the ancient paths revealed and beds and borders reinstated. Stylistically, the new planting schemes echo the past but also reflect changing trends, utilising plants and planting patterns that have evolved over time. The upper walled garden, hedged with boxwood, is planted with historical varieties of shrub roses and a collection of Chinese and Japanese peonies. A great variety of hardy and tender perennials adorn the landscape, as do choice flowering shrubs like echium, watsonia, acanthus, jovellana, daphniphyllum, iris, eryngium, beschorneria, euporbia and some ornamental bananas—a true test of the microclimate of the gardens. The lower walled garden, once the site of the old orchard, contains a variety of fruits, such as figs and historical varieties of Irish apples. The borders also feature a variety of shrubs and perennials, all echoing the past history of the gardens of Duckett’s Grove. The restoration of paths and the sunken stone bridge, as well as plantings of oak, lime, hazel, spindle and laurel, all combine to rekindle the spirit of these great Georgian pleasure grounds. www.discoverireland.ie 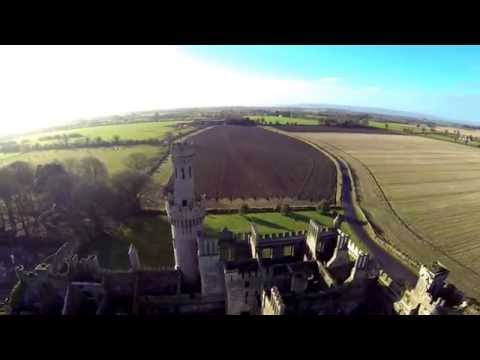 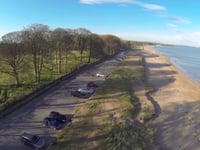 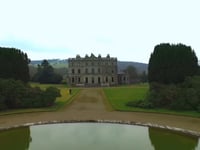 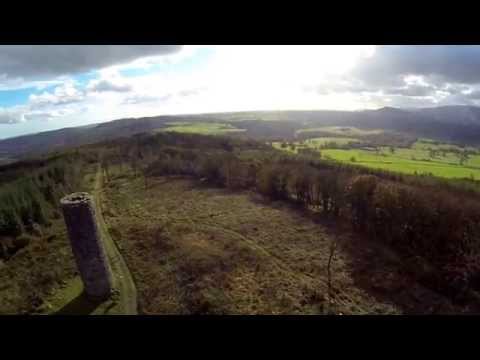