Dundrum Castle, County Down, Northern Ireland/Dundrum, Newcastle, United Kingdom/Dundrum Castle located a few miles from Newcastle County Down, Northern Ireland & I understand a location for The Game of Thrones series. The DJI Phantom 3 professional was used in this footage.Dundrum Castle is of the many medieval castles of Ireland and certainly one of the more important and impressive. It was built by the famous knight John de Courcy, sometime around 1180 on the location of a previous Celtic fortification. It saw plenty of battles all the way to the 17th century. It overlooks the scenic Dundrum Bay and offers excellent views of the surrounding countryside. Dundrum Castle is one of the more important medieval castles in Ireland and coupled with its location near the Mourne Mountains, Legananny Dolmen, Tollymore Park and Downpatrick means that a combined visit will be touring time well spent, even if one is not a history buff.Dundrum Castle Early History – John de Courcy, Hugh de Lacy and King JohnAs the Normans conquered England after the battle of Hastings in 1066, they started thinking of Ireland across the waters. Soon they were launching expeditions to subdue the Irish Celts. John de Courcy, a Norman knight, landed in Ulster in 1177 and with a small army of well equipped knights quickly defeated the local Irish clans. He built Carrickfergus and Dundrum Castles among others.While Carrickfergus was built from stone from an early stage, it appears that Dundrum was initially built partly of wood and partly of stone. Part of the wall was stone, but most of the building within it were wooden and no longer extant. To learn more about castles and the development of the building of medieval castles click here. With his base in County Down secure, De Courcy began to extend his rule into the southern areas of the island.When John became king of England in 1199, he became suspicious of de Courcy’s growing power and in 1203 handed overlordship of the Irish lands to another Norman knight, Hugh de Lacy. De Lacy in turn invaded Ireland and defeated de Courcy taking over de Courcy’s major castles. Sometime after this date it seems that the wooden structures at Dundrum were replaced by stone ones. It is believed that it was de Lacy who built the stone tower, the Keep. The tower is interesting in that it is circular in design, something unusual for castles in Ireland, but common in Wales. The reason perhaps for the choice of design was that many of de Lacy’s men were from Wales. www.my-secret-northern-ireland.com 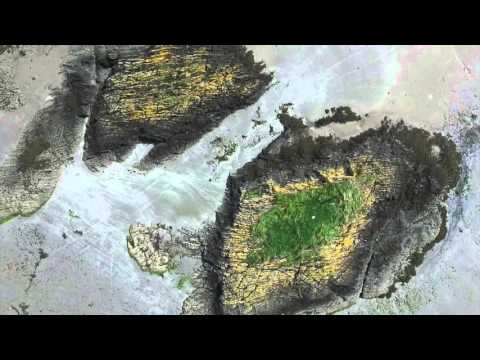 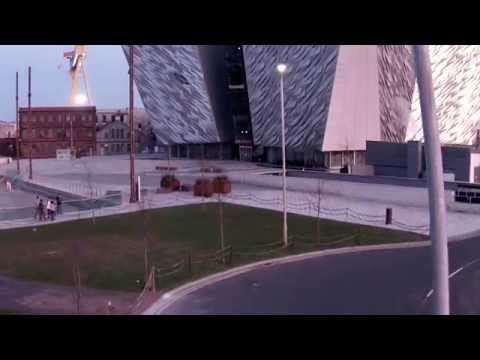 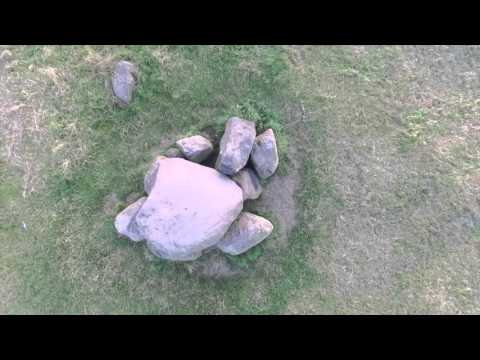 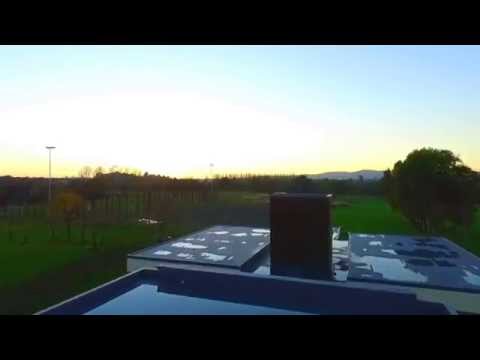 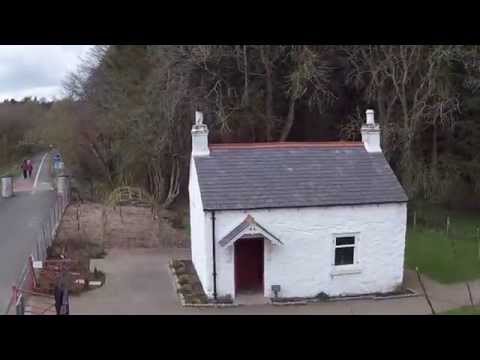 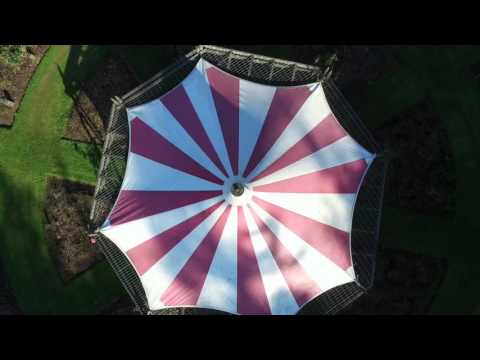 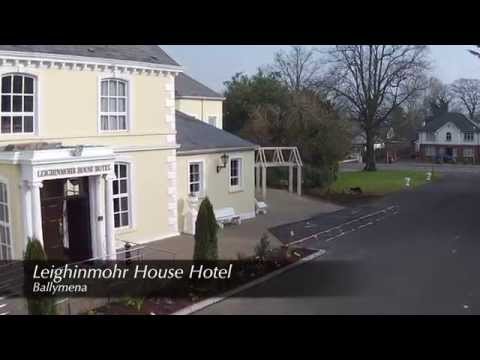 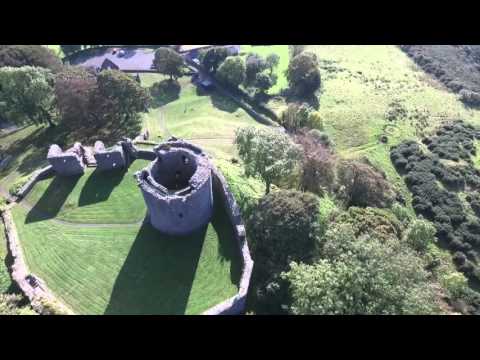 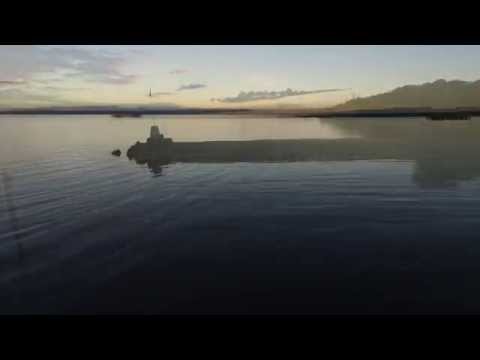 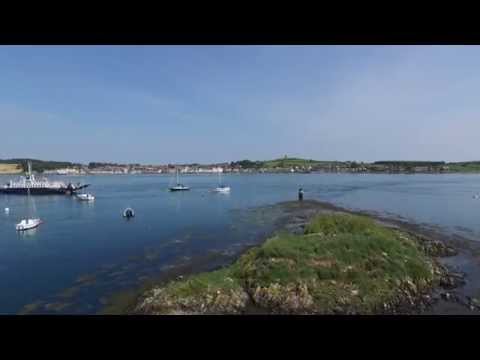