El Matador State Beach Malibu California, United States. Our adventure started out as a trip to the tide pools at Leo Carillo State Park. But when we arrived, we learned that it was high tide and the tide pools were actually under water. (Note to self: Always check the tide tables before heading off to the beach with little ones!) In a desperate attempt not to squander away such a beautiful winter day, we decided to check out one of the beaches we’d seen a sign for just before reaching Leo Carillo: El Matador State Beach is one of three “pocket” beaches that make up the Robert H. Meyer Memorial State Beach area (the other two being El Pescador and La Piedra, both a little farther north). It’s located about 10 miles beyond Malibu along Pacific Coast Highway.This beach is far and away one of the most beautiful in Malibu and features a cave and large rocks. Once you’ve seen it you’ll understand why it’s a favorite with photographers and beachgoers alike.On another rock formation we saw more birds (which I now know were double-crested cormorants), plus the ever popular shore birds we all know and love, California gulls and sandpipers. goexplorenature.com 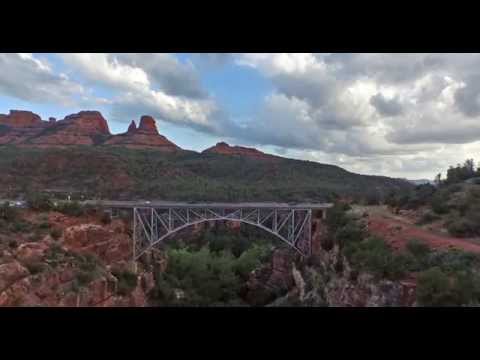 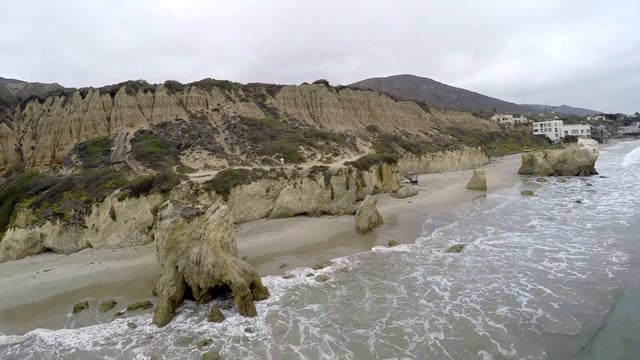 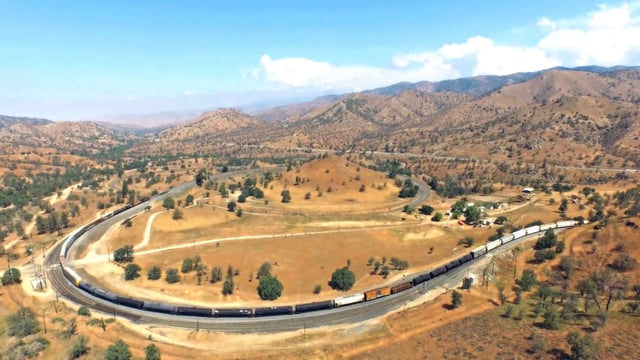