Eleon Grand Resort & Spa. At Tragaki location, on the eastern part of the island of Zante, the newly built 5 stars hotel Eleon Grand Resort & Spa occupies its unique space.The name is by no means accidental, as the word “Eleon” means “olive grove”, and although Eleon Grand Resort & Spa is a luxury resort on beach, the hotel is based on a 41.000 m2 farm, full of olive trees. This Mediterranean scenery is complete with the Ionian Sea, which visitors can actually see in a few meters’ distance, once they reach the beach resort’s lobby.The village of Tragaki is a beautiful scenic village, inland but close enough to see the sea, situated within an area with extensive olive groves. The village of Tragaki is around 7 kilometres from Zakynthos Town.Zante is not only beaches. Take a stroll through lovely Bokhali, 2km from the centre of town, and you’ll find yourself stopping every few minutes to admire the panoramic view of the harbour, Argassi and the Bay of Laganas. Or to photograph the alleys lined with old houses and traditional cafes. Walk a bit higher, and you’ll come to the castle, camouflaged by greenery, where the Venetians had their island capital.The sea and coast around Zante were picked for Greece’s first marine park. This is where the rare caretta caretta sea turtles lay their eggs. In spring these endangered creatures set off for Zante from the Libyan Sea and the southern Adriatic, not because they like the swim but because nature tells them to lay their eggs in the sands of Gerakas, Dafni, Kalamaki, Marathonisi and, especially, Sakania, east of Laganas, as they always have. If you’re lucky enough to witness this spectacle, please don’t disturb. eleon-grand-resort.gr 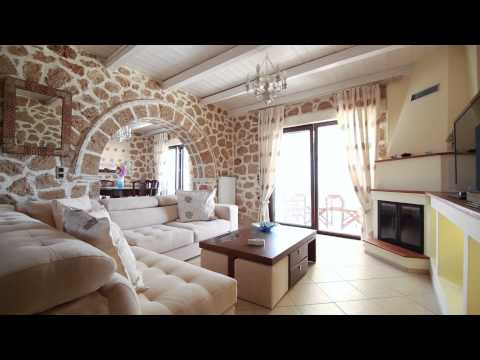 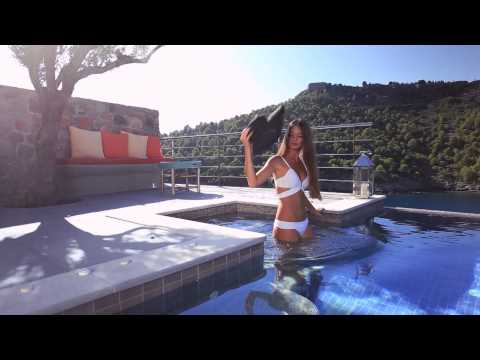 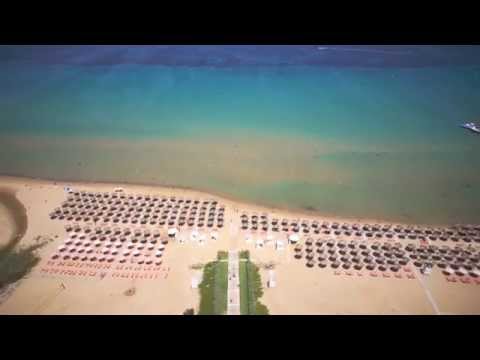 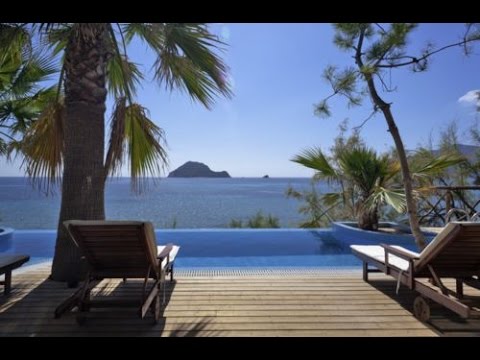 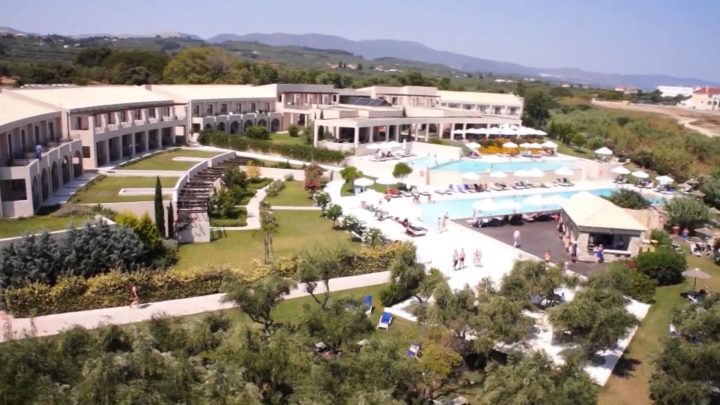 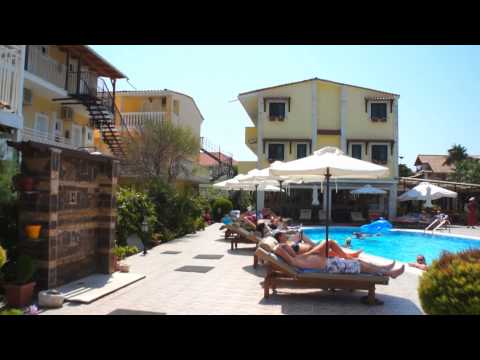 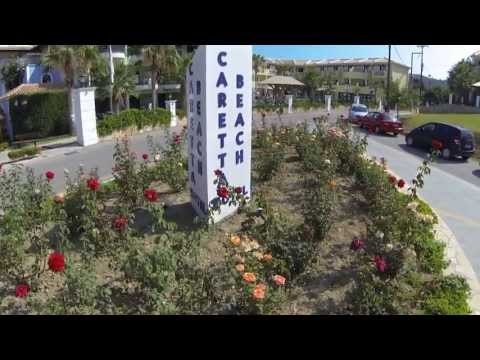