Farley Hill Park, Barbados Benny Hall, Saint Peter, Barbados Flying the F450 around Farley Hill National Park in Barbados.Building of Farley Hill house began in 1818, with additional rooms being added over the next 50 years. It eventually grew to be regarded as the most impressive mansion in Barbados. In the mid-nineteenth century the property was owned by Sir Graham Briggs, a wealthy British planter and legislator. Briggs improved not only the house, but also the gardens, importing many new plants and trees into the island.In 1965, the house was used in the film Island in the Sun but was subsequently destroyed by fire. Farley Hill was officially opened as a national park by HM Queen Elizabeth II in 1966, the same year Barbados gained independence. 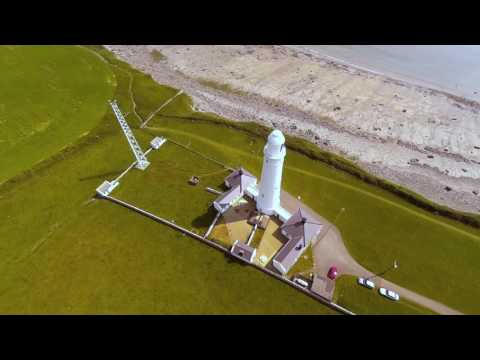 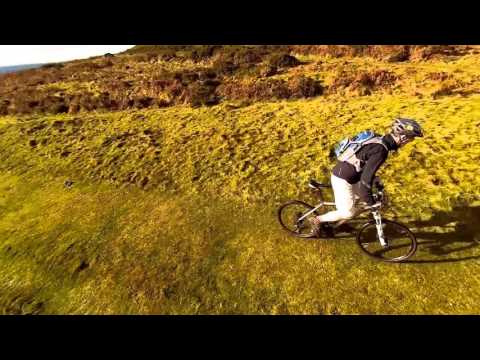 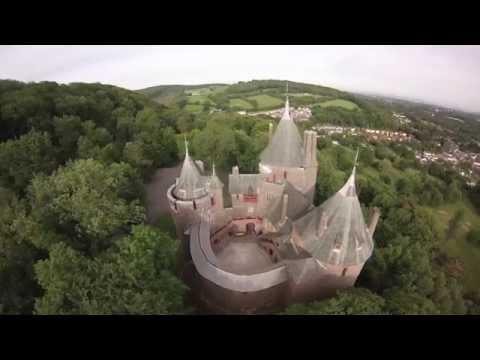 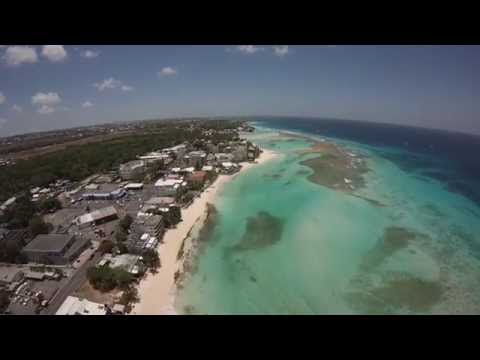 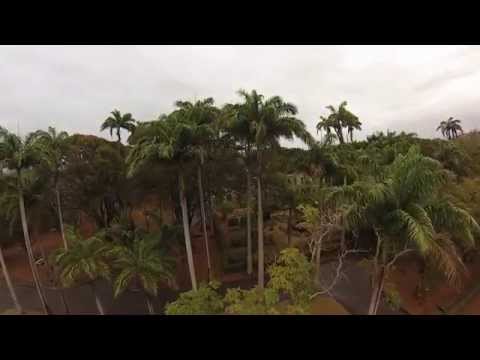 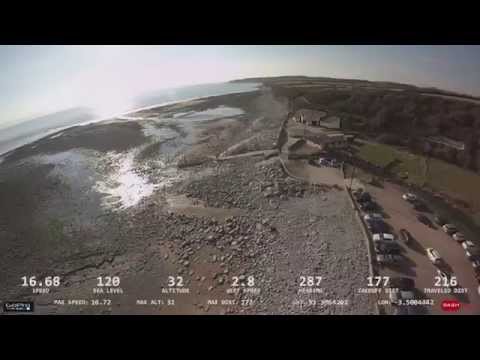 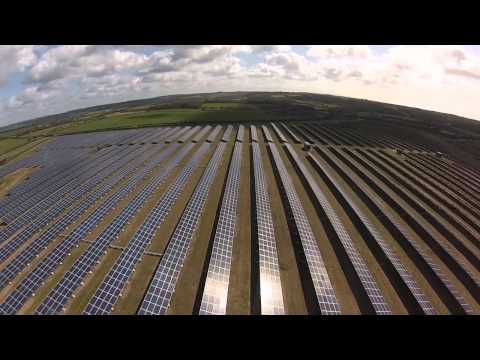