Феодосия фото и видео съемка с воздуха - The extensive Feodosiya Bay (in the latitudinal direction of 13 km, in the longitude — 31 km) has its own circular current, constantly updating the water off the coast. At the entrance, the depth of the Bay is 20-28 meters, which is enough to receive bulk carriers and tankers of large displacement. The approach to the port is carried out on the fairways and recommended routes containing deep-water channels already dug in the Bay of Feodosia. Built in the postwar period a small oil jetty at the mouth of the river Baybuga to the 90-th years of the last century came in unserviceable condition and has been dismantled. The project to build a giant oil pier was rejected back in Soviet times for environmental reasons: the consequences of the construction of the pier could lead to a stop in the recycling of the waters of the Bay and the cessation of its natural self-purification. Works on transshipment of oil products with marine tankers are carried out without the latter's approach directly to the shore. The modern level of oil transshipment equipment allows the Feodosia oil depot to operate without environmental damage to the Gulf. Феодосия фото и видео съемка с воздуха - Аерофотозйомка

The immediate surroundings of Feodosia are extremely poor rivers. There is always only are not abounding in water, in summer the river Baybuga taking the source of the North-West of the city. In the urban area it is significantly fueled by numerous stormwater sources and groundwater areas of the private sector with sewage. Many streets of the old part of the city, radially located to the Bay, were originally small dry rivers and streams, significantly filled with water during the melting of snow on the slopes of mount Tepe-Oba, and in summer showers. Later, all these rivers were enclosed under the streets of the city, and now with varying success are storm sewers. Here are the most significant of them. In the area and under the modern street Dzerzhinsky flowing river, which flows into the Bay behind the protective pier of the port of Feodosia. Under the part of Rosa Luxemburg street (Admiral's Boulevard), from the secondary school № 1 in the direction of the tower of Constantine and then under the embankment of the Paratroopers closed moat, with a flowing river on it. Under the modern street Gallery flows the river, which in the nineteenth century separated the city, which was to the South, from the agricultural suburbs and cottages. Small temporary watercourses exist in the area of capes of Elijah and Theodosius.

Tepe-Oba mountain range covers Feodosia from the South-West, closing The main ridge of the Crimean mountains, stretching along the southern coast of Crimea. Towards the sea, the Tepe ridge-Both ends with the Cape of St. Elijah. The height of the ridge Tepe-Oba above the sea level is 302 m. In the North-West of the city is a mountain Bald (or Pasha-Tepe, "the head of the Pasha"), a large part of which in the sixties of last century planted with pines. The saddle between Tepe-Oba and Lysa is a narrow corridor that allows the Western winds blowing from the side of the Klementyev mountain (Uzun-Syrt ridge) to accelerate to significant speeds. Because of this phenomenon, the area of Shuttles (named after the main street chelnokova), is generally recognized as the most windy in Feodosia. At the same time, the air masses, climbing the beams and beams, which cut the rear of the Western part of the Bald mountain, leave there much more snow than in the rest of the city, located in the wind shadow. In spring and summer, the wind shadow of the Bald mountain covers all the Northern districts of the city, and ends in the Coastal — seaside area. 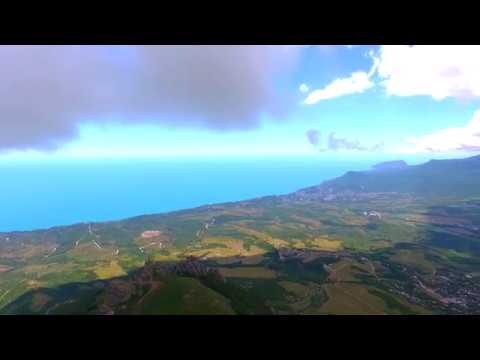 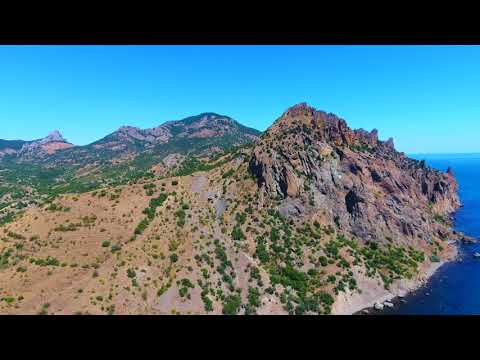 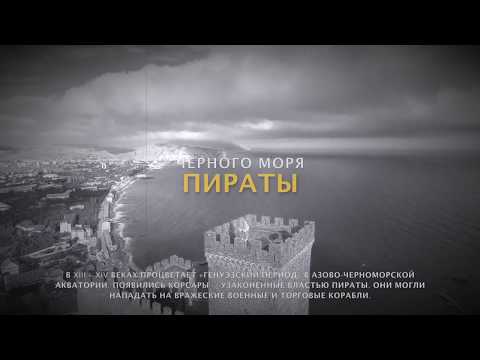 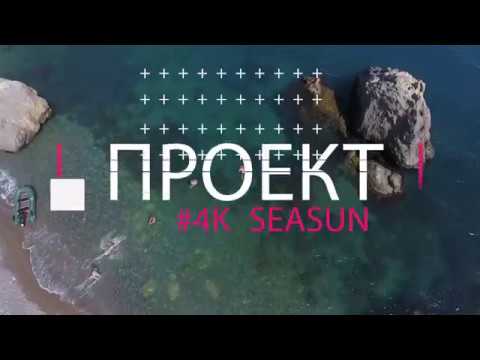 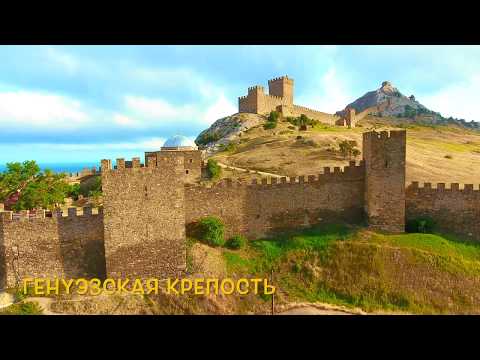