Castle Island Boston MA/Boston, Massachusetts, United States/Quad Copter footage of Fort Independence, Castle Island - Boston MA .HD Drone footage of Castle Island in South Boston off of the Boston Harbor. It hosts the Fort Independence fortification since 1634. Filmed with DJI Phantom II Drone filmed at 1080P. This was taken on a beautiful day in May of 2009. Castle Island at the entrance to Boston's inner harbor is the oldest continuously fortified site in British North America having had a military presence from 1634 through World War II .The current Fort Independence, the eighth fortification to occupy the site was commissioned to active duty in 1851. Castle Island, once a half mile offshore is now connected to the mainland and may be accessed by foot or by car.Native Americans first occupied Thompson Island as early as 10,000 years ago. The island is listed on both the National and State Registers of Historic Places, and is part of the Boston Harbor Island Archaeological District.In 1626, four years before the Puritans arrived in Boston, a trader named David Thompson established an outpost on the island to trade with the Neponset indians. Thompson served as the "Acting Governor" of New England from 1624 until his death in 1628 on Thompson Island.In 1832 a group of citizens led by the Reverend Eleaser Wells purchased Thompson Island and founded the Boston Farm School. Inspiration for school came from the Boston Asylum for Indigent Boys located in the North End.In August 1833 construction of the school's main building began. The building was designed by Boston's premier architect of the period, Charles Bulfinch. The school thrived for several years and has the distinction of being the first vocational school in America. The school also gave birth to the first school band in America.Today the island is home to the Thompson Island Outward Bound Education Center providing programs for school and community youth groups. www.bostonfortindependence.com 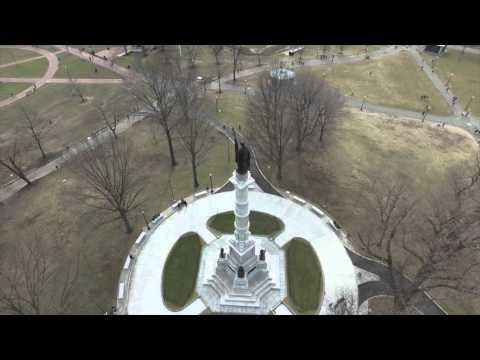 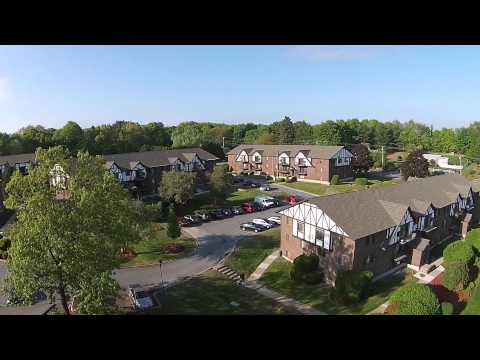 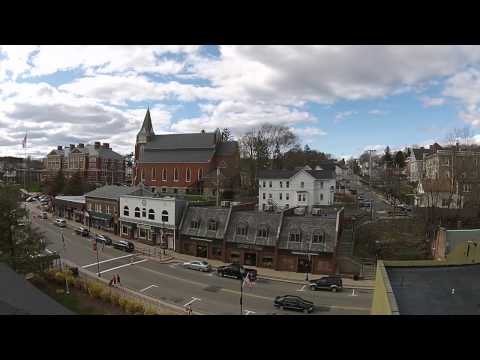 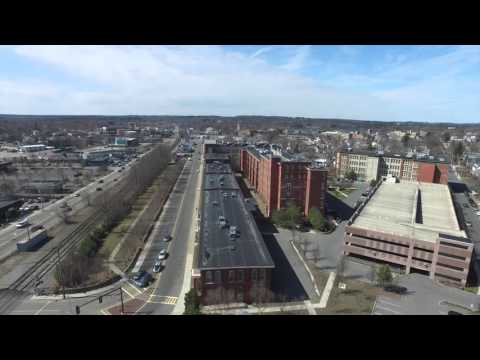 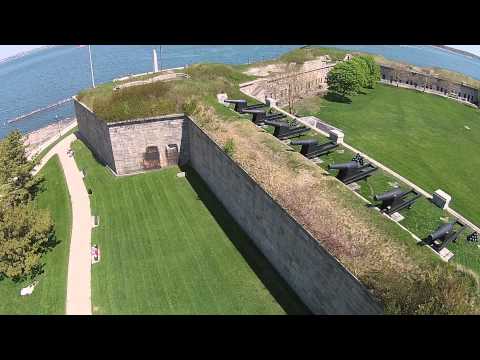 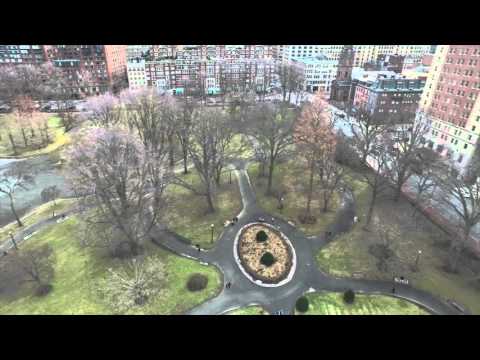 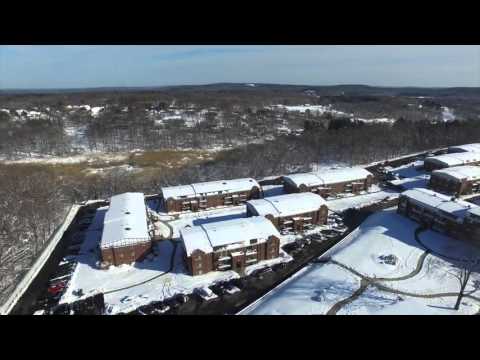