Bazin Aerial, Fort Jaques, Haiti  extended Version Fort Jacques and Fort Alexandre constitute one of the fortifications of the defensive system improvised by Emperor Jean-Jacques Dessalines to prevent the return of the French after the independence of the island of Haiti. The forts were built under the direction of General Alexandre Petion. They were high on hilltops surrounding the town of Kenscoff near Petionville. The forts were named Alexander in honor of Alexandre Petion and Jacques in honor of Jean-Jacques Dessalines. Fort Jacques was completed in one year and armed with guns and bomb. Fort Alexander was flanked by four bastions angle. The fort was abandoned in Alexander's death Jean-Jacques Dessalines in 1806.From Fort Jacques, you can see the entire bay of Port-au-Prince.The fort was restored Jacques, while the Fort Alexander, which is east of Fort Jacques, is practically in ruins. Every year, May 18 (anniversary of the founding of the Haitian flag), a pilgrimage, a funfair and music concerts are held in the same places of these forts.Fort Jacques was erected during the burst of fort-building following independence in 1804. Well preserved, it was built by Alexandre Pétion and named after Jean-Jacques Dessalines. It is Fermathe's main attraction. haiti-travel.com Bazin Aerials project scene from fort Jaques haiti. Project Haiti from the Sky. To connect with Bazin Photography please follow. Bazin Photography - Stephane Bazin 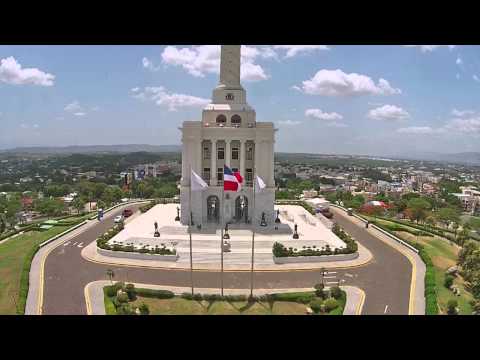 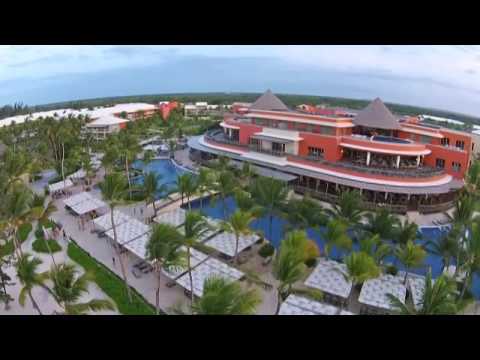 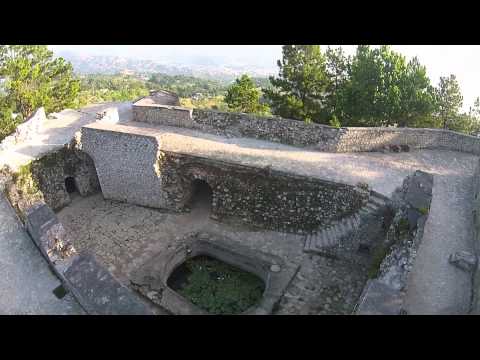