Fota Castle Cork Ireland, lies on the western tip of Fota Island in Cork Harbour, in County Cork in Ireland.This building isn’t a real castle; it’s a folly. In the 1820’s a John Smith-Barry migrated from England to Ireland. He took up residence in nearby Fota House which he had rebuilt from a hunting lodge into a large mansion in Regency Style design.An architectural fashion at the time was to have a folly (a mock castle or castle ruin) in your garden. So Smith-Barry had Fota Tower built by Cork architect John Hargrave. It was built in a Tudor Gothic Revival style on the edge of the Fota Demesne, looking out over Cork Harbour. It was used by the Smith-Barrys as a hunting lodge. During the last part of the 20th century the estate fell into disrepair. Fota House was restored but the folly was left to fall into ruin.Fota Tower consists of a main block of three bays, with a single bay block and two circular towers adjoining. At present Fota Tower can not be visited as it is on private property.www.castles.nl In the 1820s John Smith-Barry moved from England to Ireland and made Fota House his permanent home. As his main residence he transformed Fota House from a modest two-storey hunting lodge into a seventy room mansion, he first considered a Tudor revival design, the fashion of that period, but eventually a more reserved Regency style design was executed by the architects Sir Richard Morrison and his son William Vitruvius Morrison.Smith-Barry, perhaps not wanting to entirely miss out on the latest architectural fashions, employed the Cork architect John Hargrave to build him a Tudor Gothic Revival folly castle on the edge of the Fota Demense. The two-storey castle had a main block of three bays, with a single bay block and circular towers adjoining. With fine views into Cork harbour the Fota Tower was used by the Smith-Barrys as a holiday lodge.Fota House has recently been the subject of substantial restoration work, however Fota Tower is left to slowly crumble back into the landscape.Please note that while Fota House is open to the public, Fota Tower is located on strictly private property and is not open to the public, trespassers will be prosecuted.This article is the copyright of Tarquin Blake, Abandoned Ireland, and may not be reproduced in any form without permission.www.abandonedireland.com 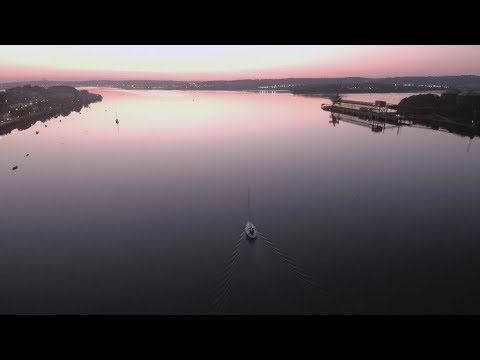 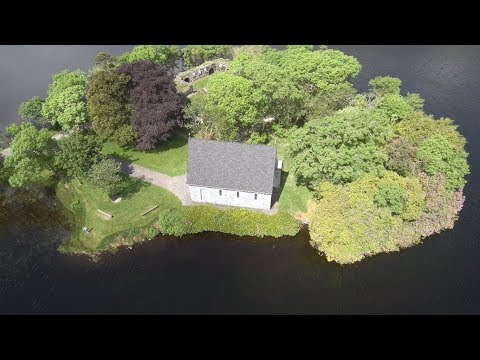 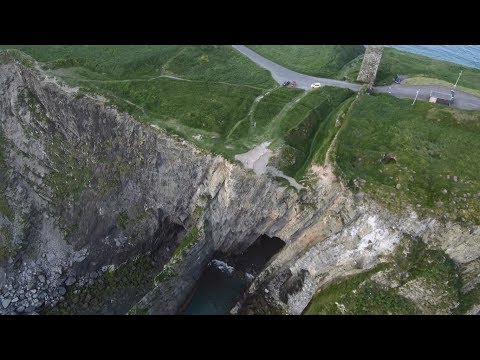 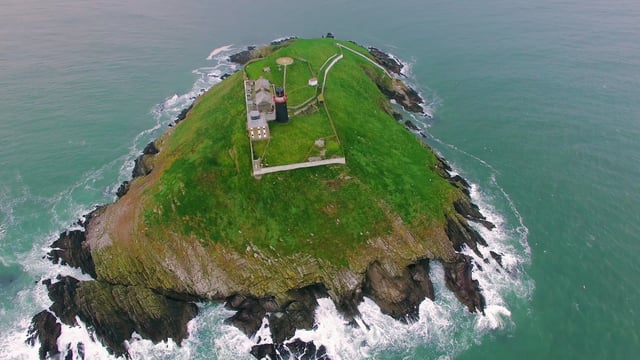 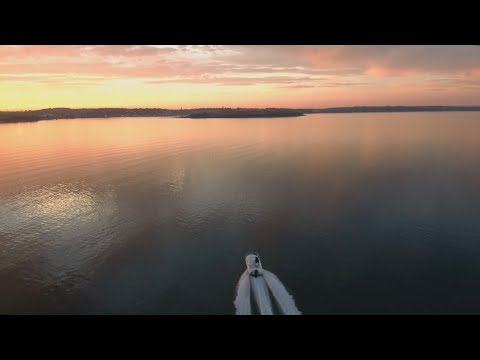 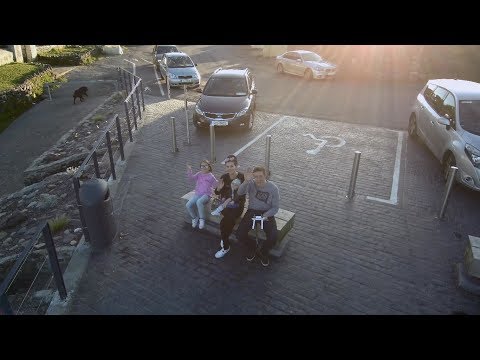 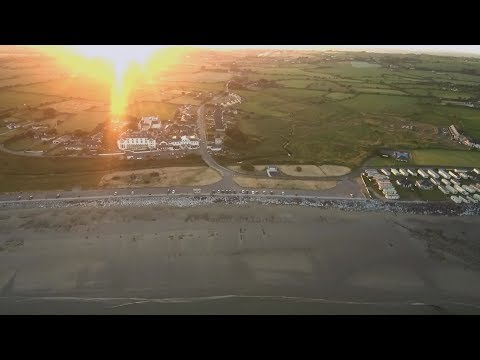 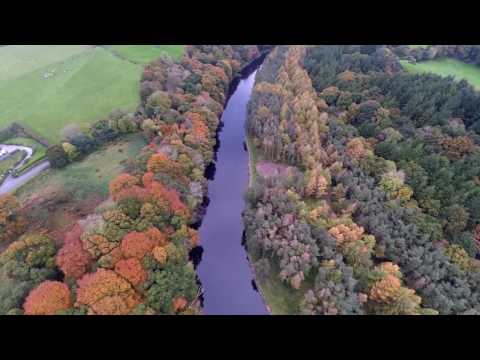 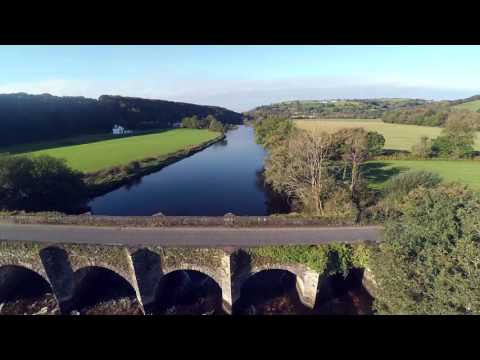