Gedung Sate West Java aerial video #BANDUNGJUARA Bandung, West Java, Indonesia Gedung Sate has now become one of the popular tourist attractions in the city of Bandung. Many visitors from abroad visit Bandung because of their historic relation with this building and the city as well. The historic feeling of this building can best be absorbed when climbing the wooden stairs towards the tower of the building. There are six stairs which have to be ascended before you reach the top.The beauty of Gedung Sate is completed by the decorative and lush gardens that surround the building and are well cared for. Because of its beauty, the gardens are regularly used for shooting family pictures, music clips for local or national artists or love couples.The architecture of Gedung Sate is a work of Ir. J. Gerber and his group which had in mind to make a design that closely resembled the works of famous Dutch architect Dr. Hendrik Petrus, which used many traditional features from all over Indonesia in his designs. Many architects and structural designers say that Gedung Sate is a monumental building that expresses an unique architectural design, which is known as Indo-European architecture.A few of the people that praise the building are Cor Pashier and Jan Wittenberg, both architects from the Netherlands. They say the “architecture of the building is the result of an experiment which pushes the looks of the building towards Indo-European.” D. Ruhl mentioned Gedung Sate as the “most beautiful building in Indonesia” in the book Bandoeng en haar Hoogvlakte from 1952.It can be said that Gedung Sate Building is the "White House" of Bandung. bandungtraveler.com like & subscribe!!! Gedung Sate : Gedung Sate merupakan neo - bangunan klasik dicampur dengan unsur-unsur asli.Setelah kursi departemen Hindia Belanda Transportasi , Pekerjaan Umum dan Pengelolaan Air , sekarang berfungsi sebagai kantor gubernur provinsi Jawa Barat di Indonesia . Gear :dji phantom v.2 + zenmuse 3d + gopro hero 3+ black edition Filmed in HD music : Carry On - Scott & Brendo (zeni remix) rifky akmal. Gedung Sate West Java | the best aerial videos 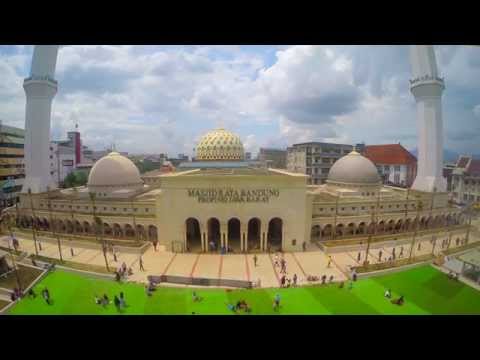 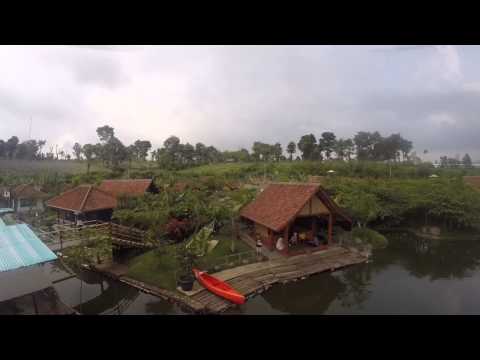 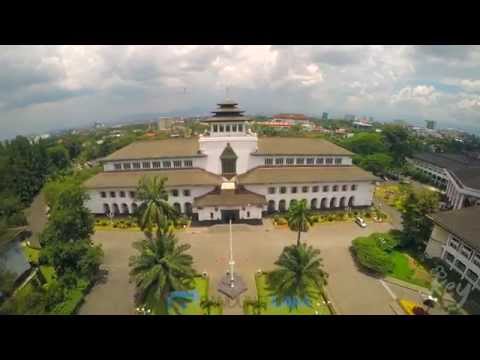