Генуэзская крепость Судак: генуэзская крепость и окрестности Крым - Genoese fortress Sudak Crimea/ The mighty Genoese Fortress is Sudak's main decoration and one of the most interesting historic and architectural monuments in Crimea. It has perfectly preserved not just its outer look, but also an inimitable medieval spirit and romance.Occupying 30 hectares of land, this unique fortification complex is situated at the ancient coral reef - Krepostnaya Gora (Fortress's Mountain) - that soars in a steep mighty rock over the emerald Sudak's bay. Due to fortunate location and powerful defensive facilities, the Genoese Fortress remained virtually impregnable for enemies without over long time.First fortifications were built here by Byzantines in 6th-7th centuries, but the greater part of preserved buildings refers to the Genoese period. That were the Genoese, who came to Sudak several years later, made it their military base and built a majestic fortress, which castellated turrets later became town's symbol.The Genoese Fortress, built in 1371 - 1469 years in the best traditions of West European fortification, was quite a powerful construction for its times. It had two separate lines of defensive facilities: outer and inner. Encircling mountain's northern slopes, the outer one was a complex of 14 towers connected with solid walls and the Main Gates. Each tower possessed the name of the consul who financed it: this is recorded by cast-in slabs with heraldic symbols and relevant inscriptions that remained on some towers.The inner defensive line - the citadel - consisted of four towers, Consul's castle and, separately standing on the Krepostnaya Gora's top, Patrol (or Maiden) Tower, from which only three walls have remained. By the way, the Consul's Castle - the whole complex of buildings - is the most interesting sight of the Genoese Fortress. discover-ukraine.info Music: Abel Korzeniowski – Charms 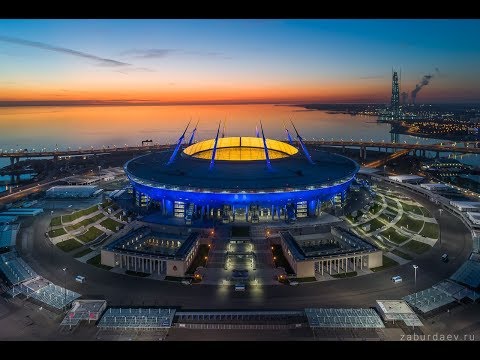 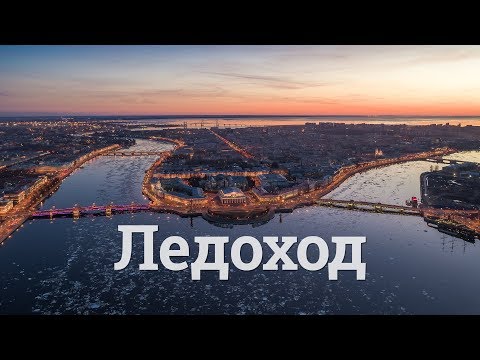 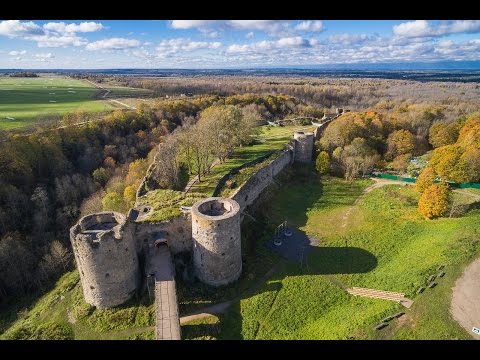 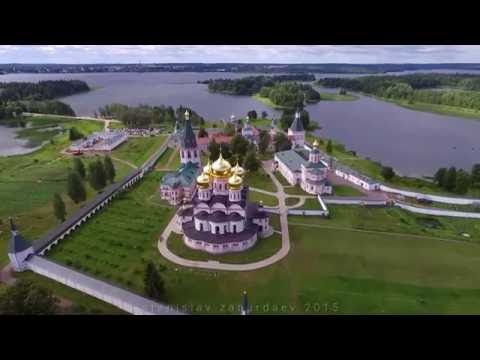 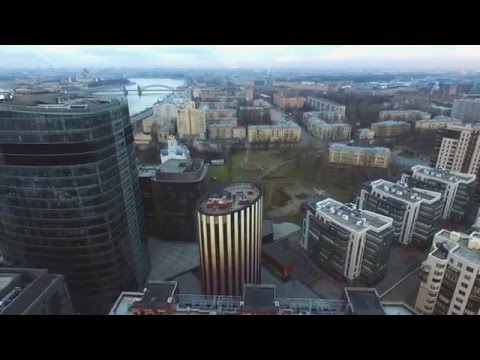 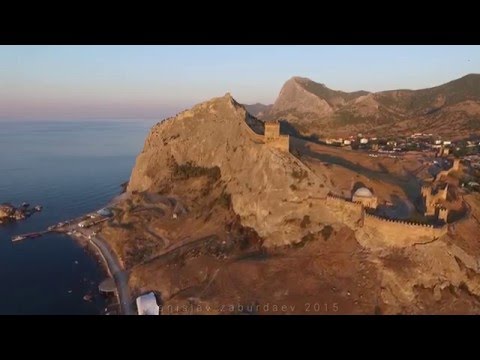 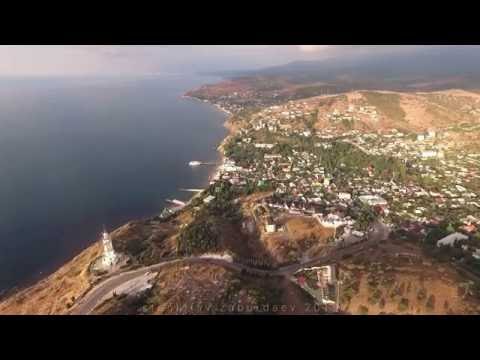