Gingee Fort Tamilnadu - GINGEE - Troy of the East (Teaser of the Aerial Film | Helicam Video) | Puhaipadam Films. Gingee, Tamilnadu, India. In comparison with evidences available from other sources like the evidence of rock-cut inscription of Jain monk Chandranandhi, from the figures of twenty four Jaina Thirthankaras in Sinukadambur, from the figures of Jains ascetics in Thirunathar hill and from the evidences of rock-cut beds of Jains in the upper part of Krishnagiri hill and foot print on the hill top, Chakkildurgam (or) Sangilidurgam, historians strongly believe that Jains lived in Gingee from 200 B.C. in 500 A.D. During the reign of the Pallavas a cave temple was excavated in the natural hill in Singapuram. They built a temple in Panamalai which is to the south of Gingee. In Mandagapattu, which is 17 kms, away from Gingee, a cave temple was excavated in a rock. A rock inscription portrays Pallava Mahendravarman (580 A.D. to 630 A.D.) as Vichitrachitha. We can conclude from these evidences that Gingee was once under the rule of Pallava kings and also the cave temples and rock inscriptions at Singavaram and Melacheri situated near Gingee tell about the Pallava regime in Gingee.From the rock-cut inscriptions in Aanangur, East of Gingee, it is known that after the decline of the Pallava kings, Gingee was under the contrl of Adita Chola (871 A.D. - 907 A.D.) Then during the reign of Adita Cola II and his broter Rajaraja Cola I (985 A.D- 1014 A.D.) it was called "Singapuranadu". From these evidences we come to know that Gingee was under the rule of the Cholas. www.gingeefort.com / Gingee Fort or Senji Fort (also known as Chenji, Jinji or Senchi) in Tamil Nadu, India is one of the surviving forts in Tamil Nadu, India. It lies in Villupuram District, 160 kilometres (99 mi) from the state capital, Chennai, and is close to the Union Territory of Puducherry. Camera - Panasonic GH4(Olympus f2.0 - 12mm) Drone-RC-Pilot - A.SURESHBABU Gimbal-Operator - K.Narasimmarajan Film by - PUHAIPADAM FILMS Sincere Thanks to - Gingee Police puhaipadam sureshbabu 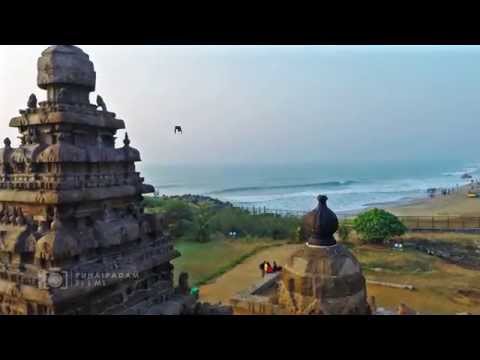 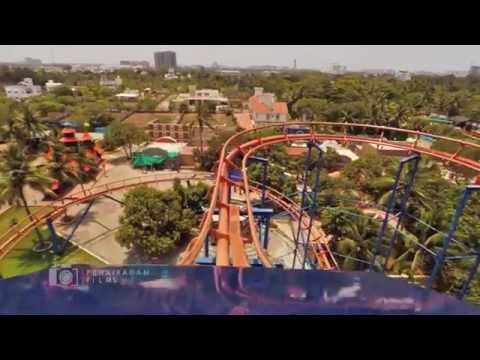 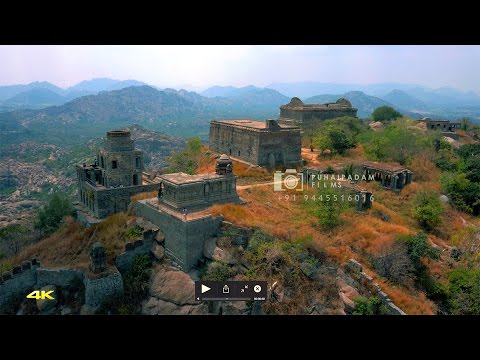