Grabkapelle Württemberg Mausoleum / Grabkapelle Württemberg, Württembergstraße, Stuttgart, Germany/ Wenn es euch gefällt, dann bitte Daumen hoch und ihr dürft mich gern abonnieren :-) Vielen Dank dafür schon mal :-) The sepulchral chapel on Württemberg hill (Grabkapelle auf dem Württemberg ) was erected by King Wilhelm I in memory of his beloved wife Katharina, who died at a young age. Offering spectacular views over Stuttgart, this monument to eternal love is considered Baden-Württemberg’s most romantic spot. The prominently positioned chapel, constructed between 1820 and 1824, overlooks the Neckar Valley. King Wilhelm purposely chose this deeply symbolic location on the site of the former family residence of the dukes of Württemberg. Moreover, it was one of Queen Katharina’s favourite places.The inscription above the entrance to the chapel can be interpreted as King Wilhelm’s promise, eternalised by this monument. Following the sudden death of his Russian wife on 9 January 1819, Wilhelm ordered the removal of the old Wirtemberg Castle and invited architects to submit plans for a mausoleum. He chose the design by Giovanni Salucci. Later, the King himself and his eldest daughter Marie Friederike Charlotte von Württemberg were also buried here. The tomb designated for his younger daughter Sophie remained empty – she married the King of the Netherlands and was laid to rest in Delft.Along with Rosenstein Palace, the sepulchral chapel in Rotenberg is one of the most impressive examples of neoclassical architecture in the Stuttgart region. Inspired by the Pantheon in Rome, Salucci created a circular structure made from local sandstone with three pillared porticos and steps leading up to it. The entirely white interior has a domed roof. The arrangement of pillars and the colossal statues of the four Evangelists reflect the neoclassical preference for severity and purity of style. To this day, the chapel serves as a Russian Orthodox place of worship and boasts an iconostasis (wall of icons and religious paintings) //www.grabkapelle-rotenberg.de/Grabkapelle auf dem Württemberg DJI Phantom 3 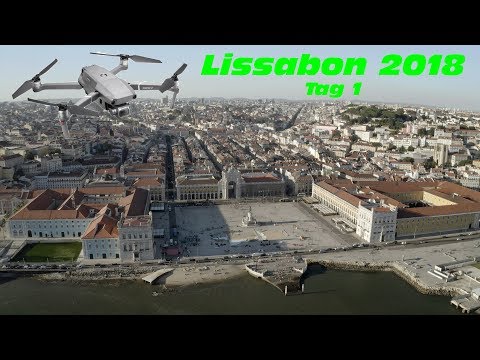 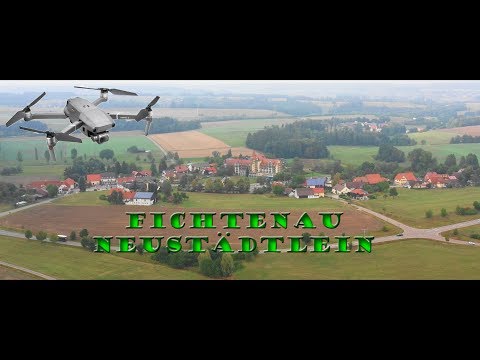 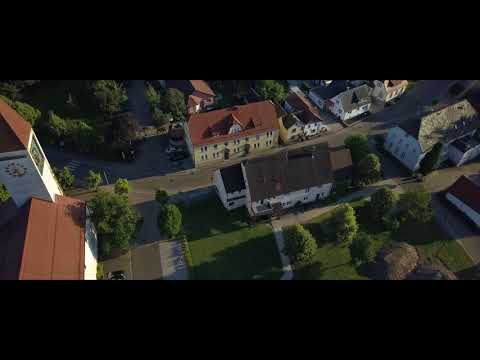 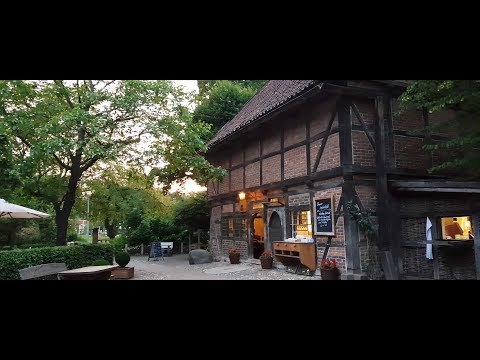 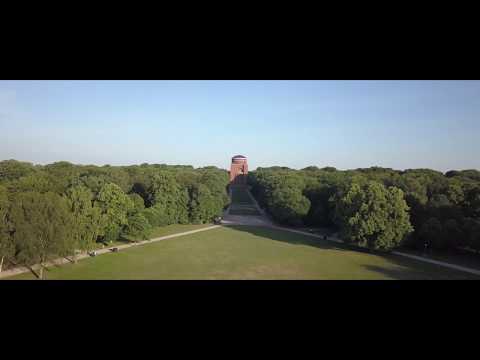 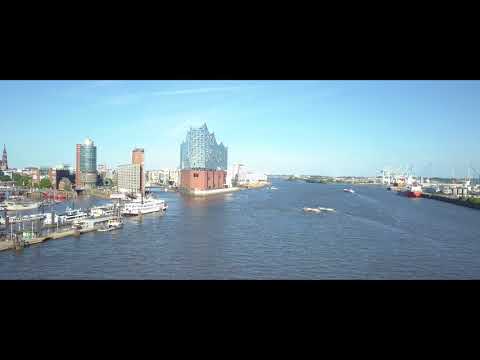 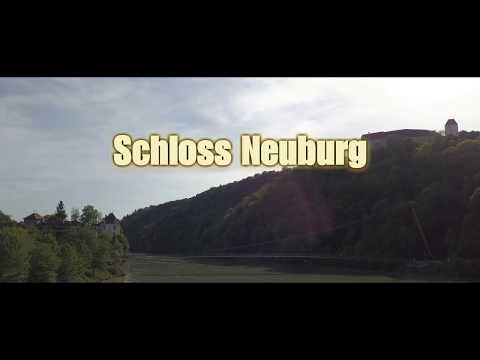 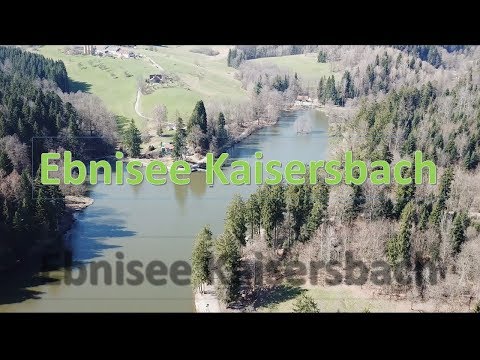 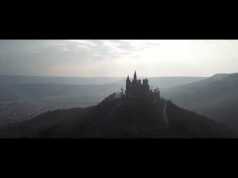 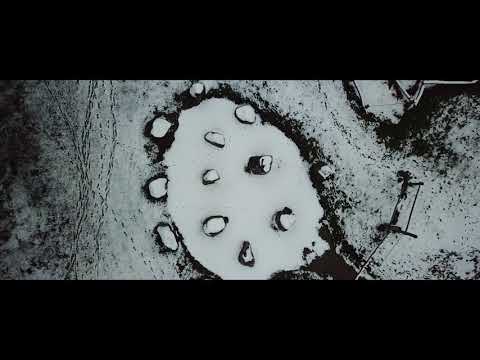