Grand Isla Navidad Resort Manzanillo Morning impressions at Barra de Navidad | Costa Alegre, Jalisco Mexico!/Manzanillo, México/In Grand your business trip becomes a pleasure trip. Grand has the logistic, a working team and the spaces to make great, successful meetings. Hold your meetings in one of the most beautiful places of the Mexican Pacific Coast, relax, and we will help you to make of it an unforgettable event. Barra de Navidad is a lovely little town situated on a sandbar in a large bay at #CostaAlegre, Jalisco, #Mexico. Find inexpensive and good hotels in Barra de Navidad here: rez.villaexperiencemexico.com The 27-hole course is one of the two golf courses in Mexico that have received the "Gold Medal Award" distinction from Golf Magazine and was named Mexico's Leading Golf Resort 2012" by World Travel Awards. Its spectacular views and the green areas between the sand dunes allow, in addition, a majestic view of the lush mountains and from the five ocean front holes. This championship course was designed by Robert von Hagge, who utilized the amazing natural landscape, the fresh water lagoons, and the long beach to design one of his masterpieces. No great golf course can be regarded as such anywhere in the world that is not at the same time visually magnificent. The three nines at Grand Isla Navidad Resort: the Ocean 9, the Mountain 9, and the Lagoon 9, while their character remains the same, they are nonetheless very different in every respect and can be enjoyed by golfers of all levels and aptitudes . 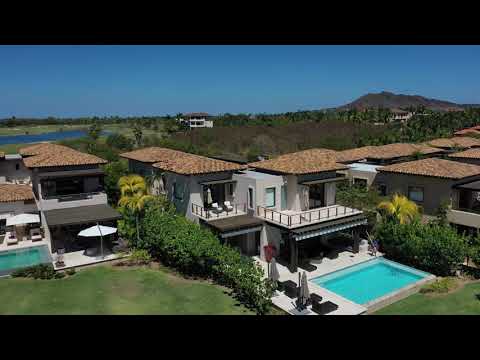 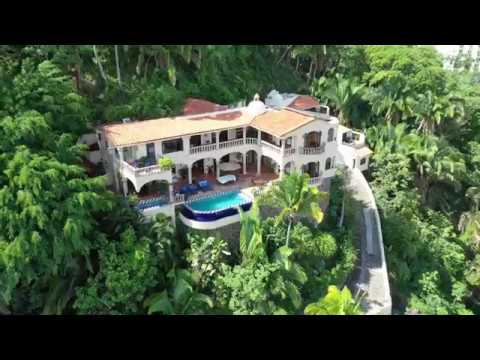 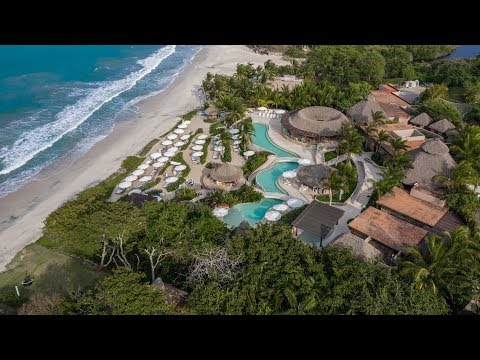 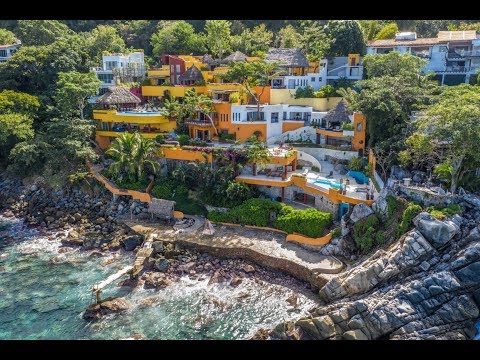 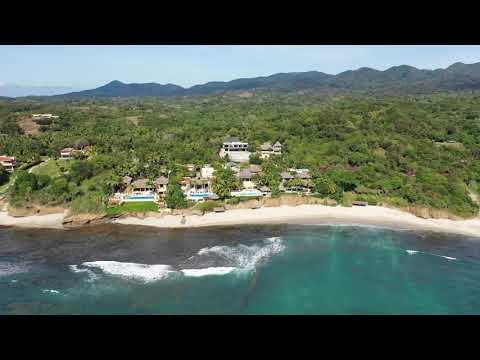 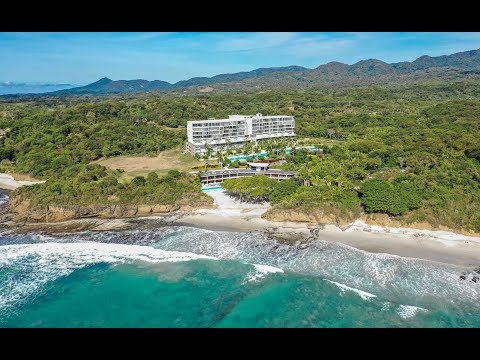 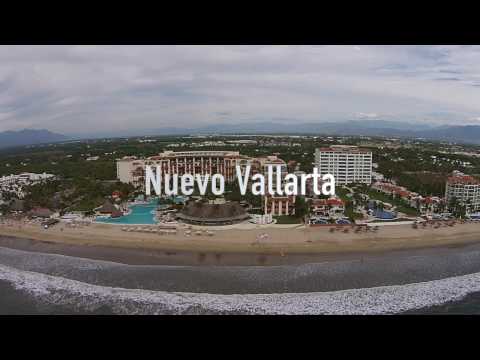 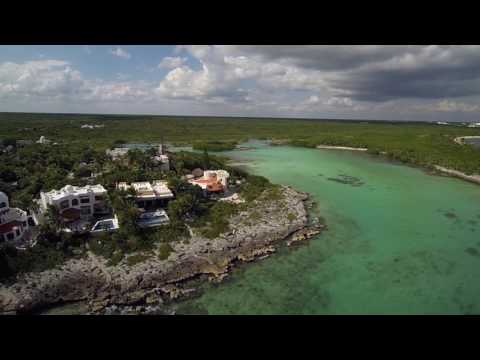 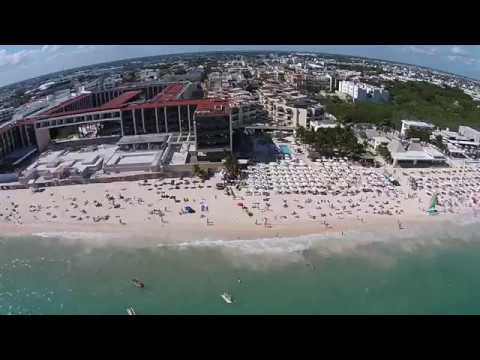