Guan Yu Shrine-2 / Koh Samui / flown with my drone Koh Samui Maret, Surat Thani Province, Thailand The reasons for Koh Samui’s blossoming popularity as a holiday destination for international travellers are numerous. Besides its wonderful beaches and non-stop sunshine, the southern Thai island boasts exciting nightlife, the opportunity of dining on dishes fit for gourmands and a collection of unique tourism draws.There are several inimitable temples and religious shrines on Koh Samui. The most famous of these is Wat Phra Yai, or in English, Big Buddha Temple. Lamai Guan Yu shrine is the most recent addition to the island’s sightseeing destinations. Work on the shrine is ongoing, but once it is completed this temple complex may become as well known as the Big Buddha statue’s beatific smile.From Lamai, Guan Yu shrine is just a few kilometres south down the coast in Hua Thanon. The shrine is the project of local entrepreneur Khun Virach Pongchababnapa, who is also the driving force behind top Lamai accommodation venue, the Pavilion Samui Villas & Resort. The shrine is a celebration of Chinese heritage and is dedicated to Guan Yu, a legendary warrior who died almost 2,000 years ago.The interior of the main hall at the shrine is decorated with golden murals featuring Chinese calligraphy, fabulous dragons and other assorted images. Ornamental prayer drums and banners hang down from the ceiling and generally festoon the whole interior. The overall outlook is of gaiety and lavish ornamentation.Old photographs and portraits of ethnic Chinese settlers who lived out their lives on Koh Samui are interspersed with the decorations. The descendants of the pioneers have been encouraged to deposit the pictures as well as documents and even voice recordings of their ancestors at the shrine of Guan Yu. Khun Virach says he hopes the items will help preserve the history of Chinese people on Koh Samui for posterity.Outside the shrine, a massive copy of Guan Yu’s head offers a guiding landmark to visitors travelling down Route 4169 from Chaweng and Lamai. The effigy has a red face, which seems to radiate anger, and sits like an avenging force above the shrine complex.When Lamai Guan Yu shrine officially opened to the general public in 2013, some Koh Samui tour operators added it to their itineraries. Guan Yu shrine is an easy half-day outing from Lamai. It takes around 10 minutes by hired motorcycle or car. The ubiquitous red songthaew taxis are an alternate option for those who do not want to drive. 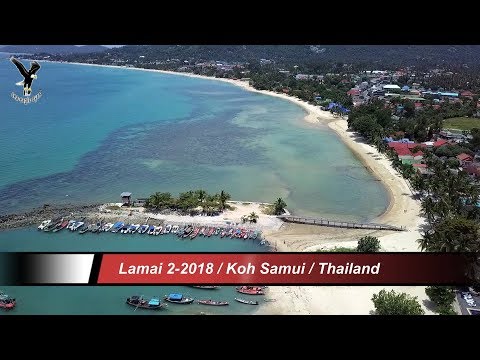 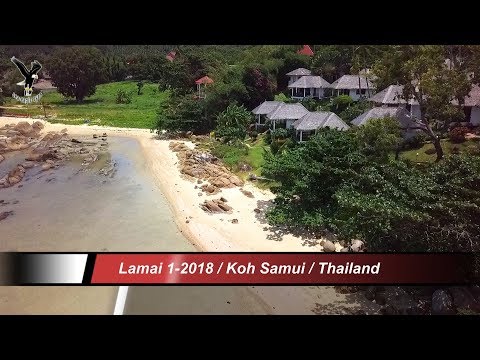 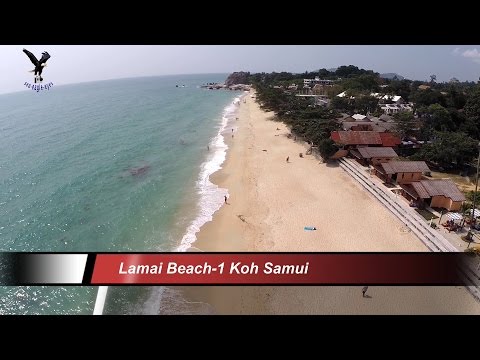 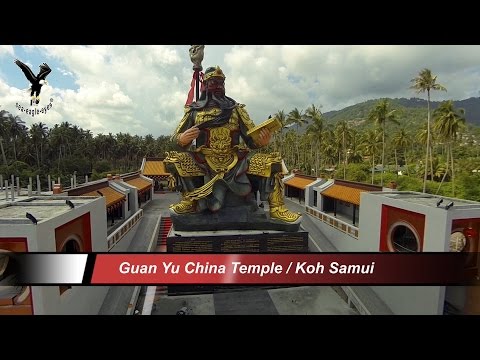 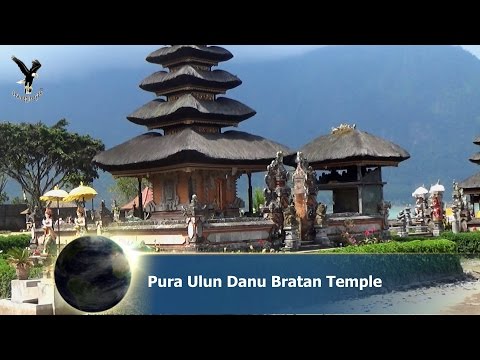 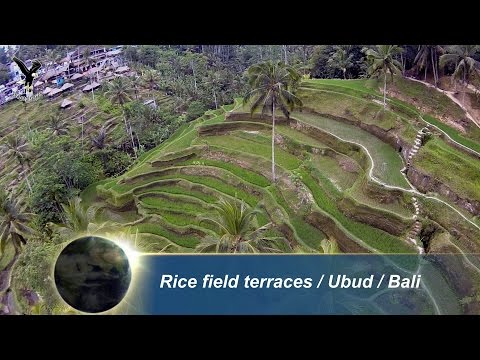 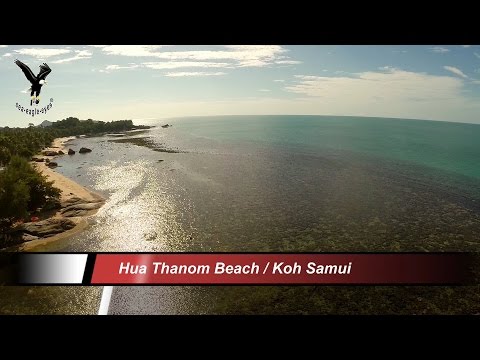 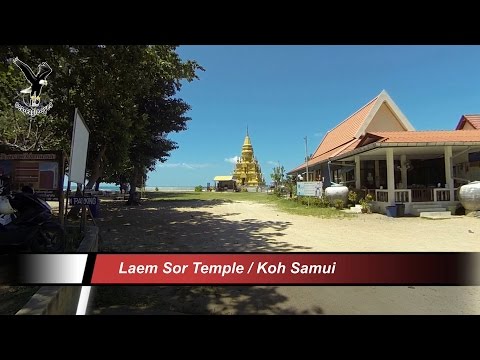 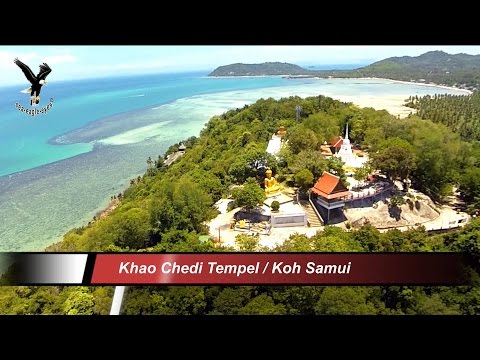