Hadrian's Wall Aerial Video. Looking after and protecting the special history, wildlife, habitats and landscapes of Northumberland National Park, while promoting learning and enjoyment of them, is the task of Northumberland National Park Authority.Its members and staff, whether they are managers, planners, specialists in such fields as archaeology or ecology, ICT officers, accountants or rangers, have a duty of care to preserve the Park’s special qualities and encourage you to come and see them.Where the visitor section of our website functions to enlighten people to the delights that can be found within the Park, and gives them scope to enjoy them at their leisure, this section tells you about the vital work that goes on behind the scenes.Here, we tell you how we run the authority like a business – a firm whose principal asset is the spectacular beauty, historical significance and rich assortment of flora and fauna within this Park – for the benefit of the local economy and regional tourism.We also give you details of the vital work we do to conserve and protect this wonderful natural asset that has been shaped by both man and the elements over millions of years.This is probably the most photographed spot in the whole of Northumberland National Park. Here, a sycamore tree grows in a dramatic dip with Hadrian’s Wall rising up either side. The 1991 film ‘Robin Hood: Prince of Thieves’, starring Kevin Costner, was filmed here. The tree has been known as The Robin Hood Tree ever since. The Roman Milecastle 39 is just to its left. It’s known as Castle Nick, as it sits in a nick in the hillside. The circular wall nearby protects a small replacement sycamore sapling from the local sheep, who would otherwise nibble on it. See more www.northumberlandnationalpark.org Drone footage filmed through December 2015 from 3 main locations along Hadrian's Wall in Northern England. Footage filmed using DJI Phantom 2 drone with GoPro Hero 4 Black Edition. Music: Lisa Gerrard & Hans Zimmer 'Honor Him' Lisa Gerrard & Hans Zimmer 'Elysium' Lisa Gerrard & Hans Zimmer 'Now We Are Free' From the motion picture 'Gladiator. 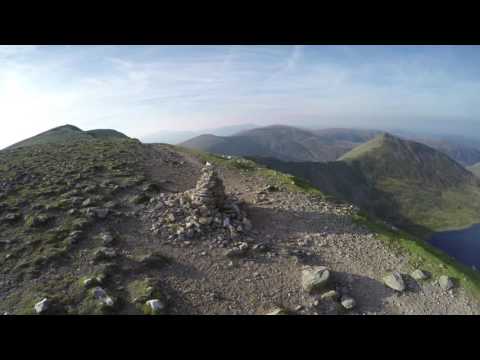 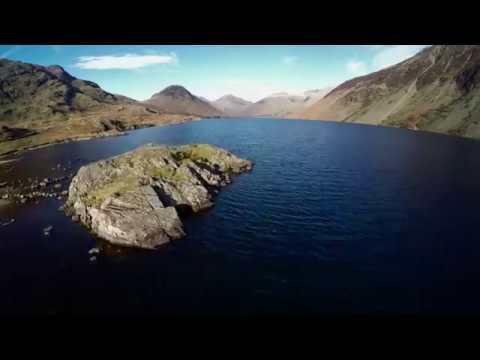 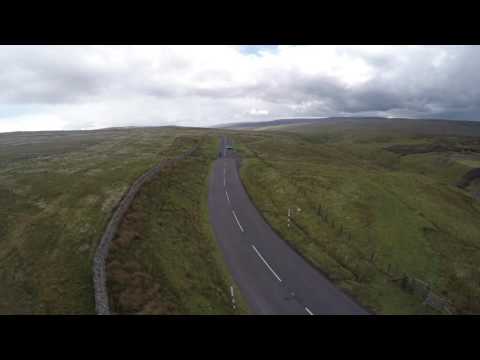 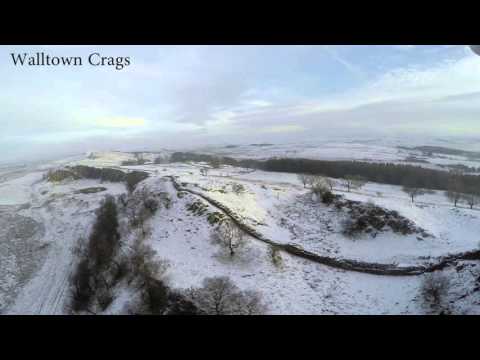