Hamilton Mausoleum, Hamilton, United Kingdom Hamilton Mausoleum is a mausoleum located in Hamilton, South Lanarkshire, Scotland. It was the resting place of the family of the Dukes of Hamilton. Built in the grounds of the now-demolished Hamilton Palace, its high stone vault previously held the record for the longest echo of any man-made structure in the world, taking 15 seconds for the sound of a slammed door to decay.Hamilton Mausoleum was one of the finest private tombs in the country, and is now one of the town's most famous buildings.It was built as a tomb and monument to Alexander, 10th Duke of Hamilton, nicknamed 'El Magnifico', but was incomplete at the time of his death in 1852.The chapel has a massive dome, over 36 metres high, magnificent bronze doors, and a stunning floor made up of different marbles from around the world. However, one of the first things you will probably notice is its amazing 15-second echo, one of the longest in the world!Two huge lion sculptures overlook the entrance to the crypt below, where you can still see the niches for the bodies of the members of the Hamilton family.Impressive from the outside, but book one of the tours taken by knowledgeable museums staff and you can get to see the breathtaking interior of the Mausoleum which has the longest-lasting echo of any building in the world, a phenomenon which is dramatically demonstrated to visitors by slamming the entrance doors. The interior is also famous for its ornate decoration and eerie atmospheric crypt. Amongst one of the fascinating secrets of the mausoleum is the ‘whispering corner’.The Mausoleum is an interesting and exciting historical attraction which makes for a great day out for all the family. A small charge of £2 per adult and £1 concession applies for a tours. Bookings are made via the nearby Low Parks Museum.Following your visit, why not take a trip up to the nearby Chatelherault Country Park, a magnificent VisitScotland 5 Star visitor attraction. Craig Matheson 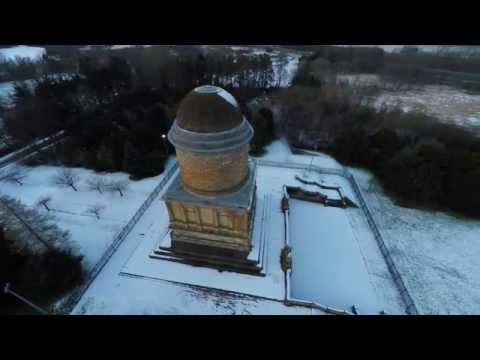 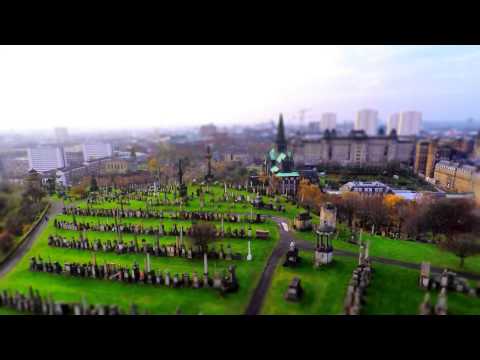 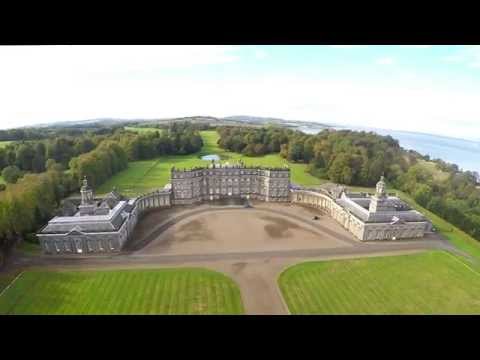 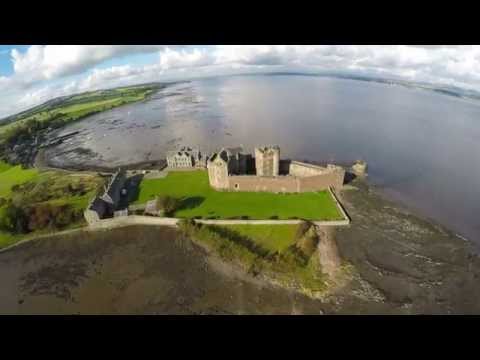