Hotel La Reunion Golf Resort Residences Alotenango Sacatepequez,Guatemala is known as the Land of Eternal Spring with temperatures ranging from 55ºF to 85ºF all year. There are 13,000,000 inhabitants and 60% belong to one of the 22 ethnic groups descendant from the Mayas. Guatemala is a mountainous country with plains in the coastal area, surrounded by 33 volcanoes, some of which are active.It is an ideal destination to practice outdoor sports like zip line, rappel, biking, hiking, horseback riding, white water rafting, sailing, kayaking and volcano climbing.The local cuisine varies from region to region but all are made with local ingredients and pre Hispanic influences from recipes handed down from generation to generation. International cuisine is readily available.Guatemala is the Heart of the Mayan World with spectacular archaeological sites throughout the country. The most important sites are in the northern Department of Peten, home to Tikal, declared a World Heritage Site by UNESCO, El Mirador with the La Danta Pyramid, the largest of the Mayan civilization, Yaxha and many more. Peten is a 50 minute flight from Guatemala City.The city of Antigua is 45 minutes from the capital, Guatemala City. Antigua was declared a World Heritage Site by UNESCO in 1979. It is a charming colonial city with churches, monasteries and convents dating back to the 17th century. In Antigua you will find many boutique hotels, restaurants and coffee shops serving the best coffee in the world...Antigua coffee.One of the most beautiful lakes in the world is Lake Atitlan, 1 ½ hours from Guatemala City. The lake is surrounded by 12 indigenous villages, each one named after one of the Apostles and by three majestic volcanoes. The villages may be visited by boat. From Lake Atitlan it's an hour's drive to one of the most famous markets in Latin America, Chichicastenango or as the locals call it, the Chichi market. On Thursdays and Sundays, the villagers from the surrounding towns bring their wares to the market. 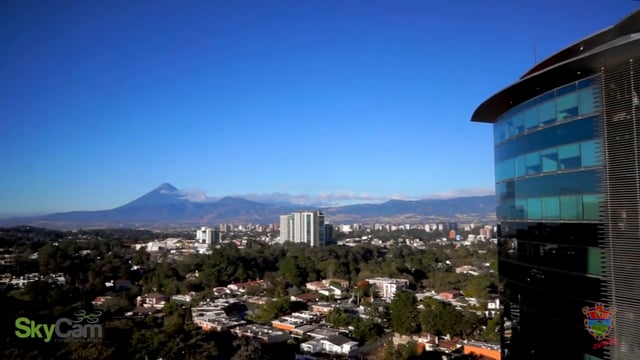 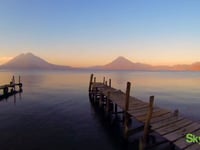 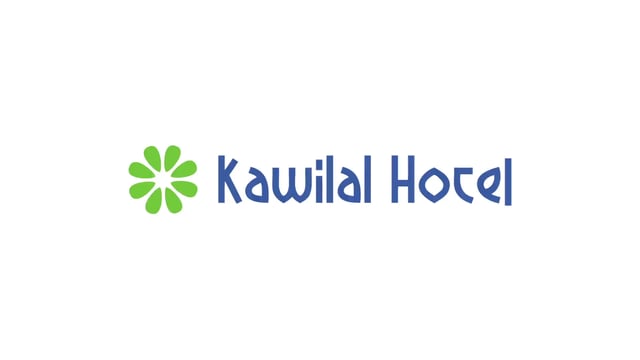 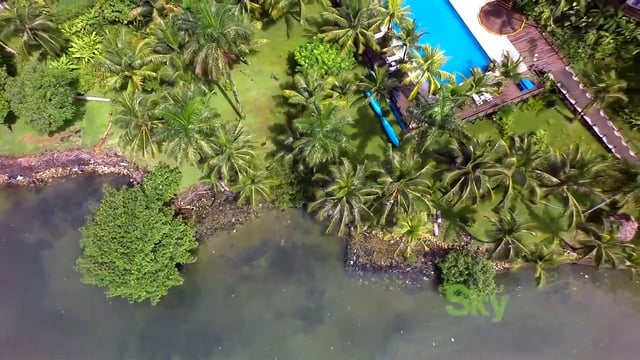 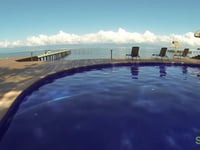 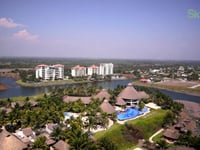 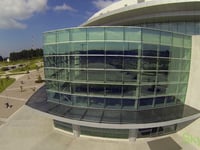 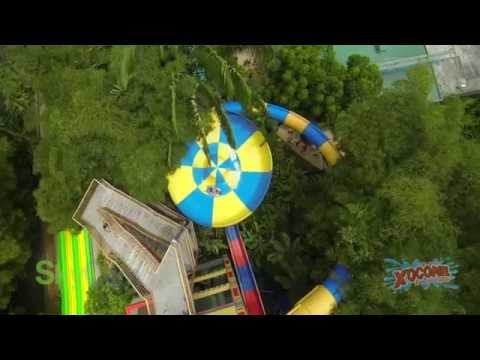