The Hudson River State Hospital Poughkeepsie, New York, United States The Hudson River State Hospital, is a former New York state psychiatric hospital which operated from 1873 until its closure in the early 2000s. The campus is notable for its main building, known as a "Kirkbride," which has been designated a National Historic Landmark due to its exemplary High Victorian Gothic architecture, the first use of that style for an American institutional building. It is located on US 9 on the Poughkeepsie-Hyde Park town line. 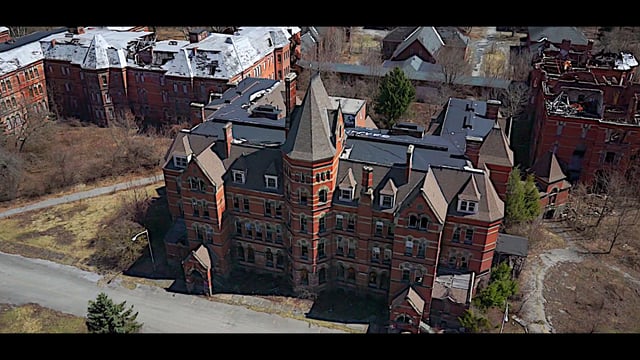 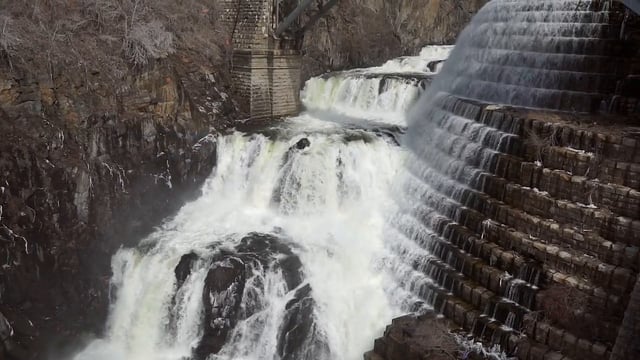 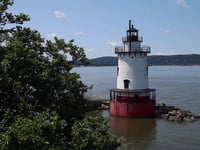 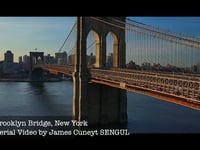 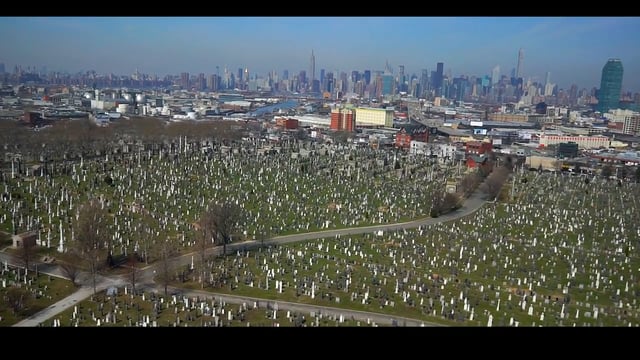 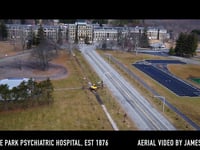