Kalogria Beach Παραλία Καλόγριας - Δάσος Στροφυλιάς - Kalogria Beach - Forest of Strofilia | Aerial Video Kalogria Achaia Greece/The municipal of West Mani is located at the foot of Taygetos and at the middle foot of Peloponnese.The location's natural landscape combined with its history and tradition, described the region and its people through the difficult adventure of our nation over the centuries. Indeed, it is placed next to other areas which were symbols of Greece such as Crete, Epirus, Macedonia and elsewhere in Greece.Another beauty of our local area is its crystal clear beaches, which are combine sand and pebble. Some of them are: the Ritsa, the Kalamitsi, the Foneas, the Kalogria, the Stoupa, the Delphinia, the Pantazi etc.Each visitor is pleasantly surprised and impressed by the fast rotation of the landscape such as cliffs, caves and gorges, on the other hand, the Olive Grove, the beaches, the bays and the small islands. Something special in the local area is the castle of Stoupa, the mines of Kazantzaki at Prastova, the towers of the old Kardamilis, the port of St. Nikolas, the cobbled roads, the bridges and Byzantine churches that can be found in every corner of the area. Aerial Shot by Phantom 2 zenmuse 4H-3D Gopro 4 Black 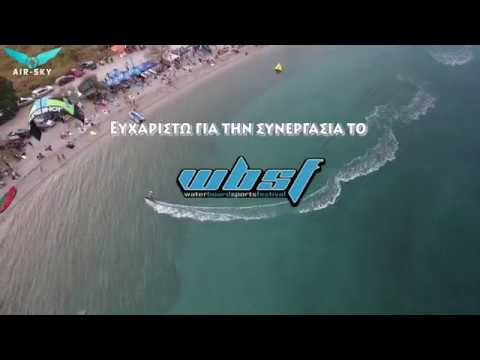 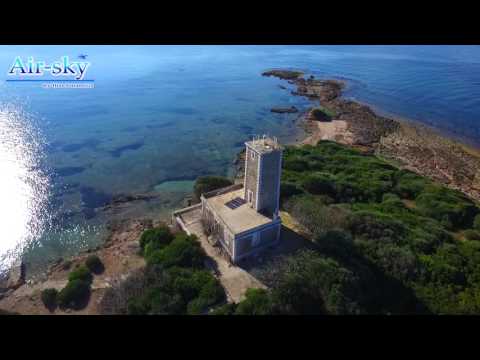 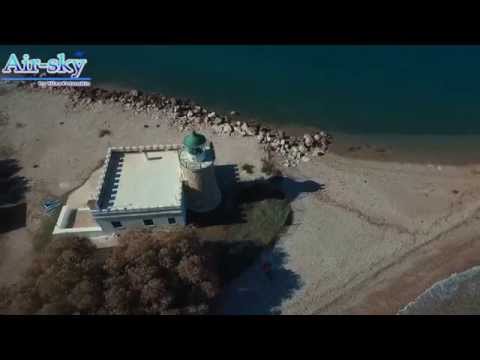 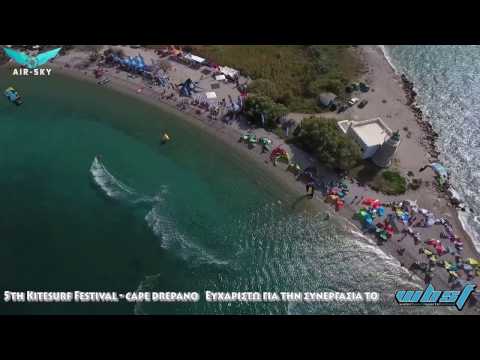 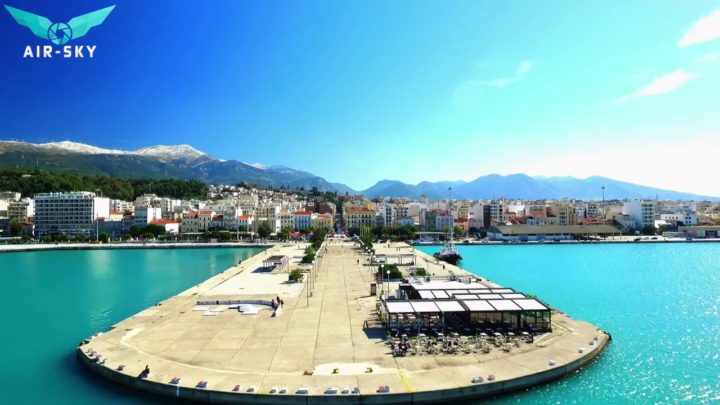 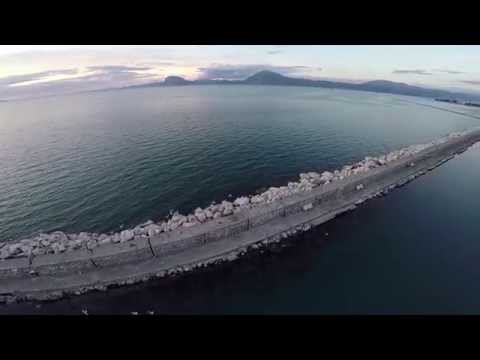 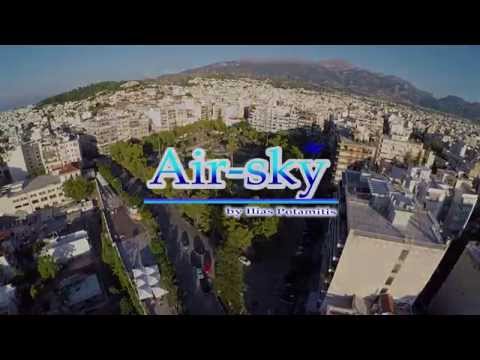 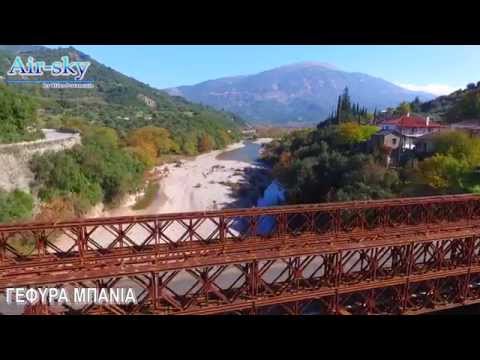