Kathmandu drone video - before the 2015 earthquakes Kathmandu, Central Development Region, Nepal/Kathmandu drone video before the 7.8 earthquake that hit Nepal on 25 April 2015.The Dharahara Tower can be seen but apart from that there would not be much difference if it was shot after the earthquake. Rani Pokhari temple is a bit damaged now but still standing.Filmed with GoPro Hero3+ Black on DJI Phantom 2 with gimbal Zenmuse H3-3D.Don't forget to subscribe. 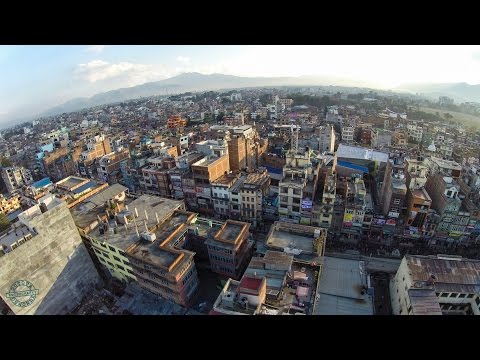