Komitake Shrine 富士山 5合目 小御嶽神社 空撮 Mt. Fuji/ Fujiyoshida, Yamanashi, Japan/Komitake is a historical mountain which used to exist before Mt.Fuji was born. Komitake and Ko-Fuji (Old Fuji) became a base and erupted repeatedly, which formed the present figure of Mt.Fuji. In 937 (Shohei 7), Fujisan Komitake Sharing was located and constructed on the peak of Komitake Mountain of the sacred place of the mountain faith.From the old days, many people worshipping and people practicing asceticism have been visiting this shrine. Every year, in the early morning of July 1st, Kaizansai festival is held to celebrate opening Mt.Fuji. The area around the 5 station is called the garden of long-nosed goblin Tengu, and there is a legend that Tengu had been ruling the area. Tengu’s name was Komitake-Tarobo-Shoshin, and it is worshiped at the Fujisan Komitake Shrine as a god of opening road. Many treasures related to the Tengu are preserved in the shrine, one of which is a big ax of 375kg (100 kan) which is placed in the shrine's close. From the old days, this place is crowded with brawny people trying to lift it up. 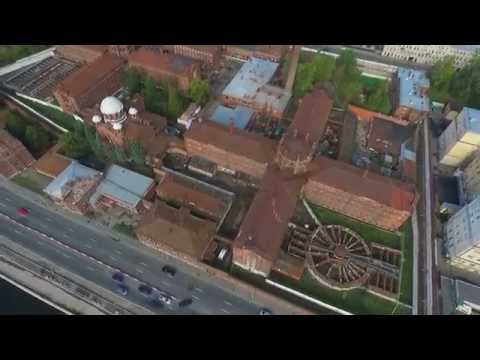 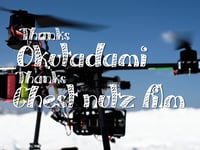 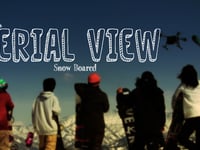 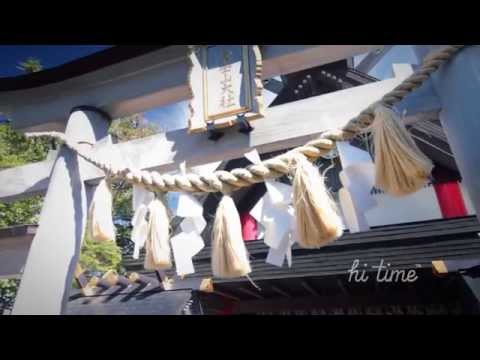