Kronborg Castle Video Danmark - Aerial Drone Video (HD)Kronborg, Elsinore, Denmark Video taken with the drone Blade Chroma with CGO2 + 1080p Camera at Kronborg Castle, Helsingør – Denmark (December 2015) Put Hamlet’s Castle, Kronborg, on your list of things to see whilst in Denmark! Whether you’re looking for things to do near Copenhagen or have more time to explore, there's time enough to visit Denmark’s most famous castle, immortalised by Shakespeare back in the 1600s.This is it – the actual castle that Shakespeare set Hamlet in! There are many mysteries surrounding Shakespeare and whether or not he ever visited Kronborg is one of them. In Hamlet, Shakespeare called Kronborg Castle Elsinore. This has become the English name for Helsingør, the town where you can visit Kronborg.Kronborg Castle has existed at Helsingør (Elsinore) since 1420. It’s been burned to the ground and rebuilt since, but always maintained its vital position at the head of the Øresund Sound. Ships passing into the Baltic Sea paid tolls at Castle and Helsingør was once one of the most important towns in Europe. In 2000, Kronborg Castle became a UNESCO World Heritage Site.You can learn the rich history of  Castle (Elsinore) on guided tours every day. There are 3 different tours of different lengths and some are free once you’ve paid to get into the castle. Find out times and prices of guided tours here.Exploring the creepy crypts and catacombs of Kronborg Castle is a great experience. Hidden deep down under the castle you’ll meet Holger the Dane (Holger Dansk), an imposing stone statue. Holger the Dane is a legendary figure in Danish culture. If Denmark is ever in trouble, he’ll wake from his rock throne under Helsingør and defend her!Each summer, you can enjoy live performances of Shakespeare’s greatest plays from Danish and international companies, including the Royal Shakespeare Company. There are Shakespeare events for all the family at HamletScenen’s Shakespeare Festival at Kronborg Castle. It's a great summer day out from Copenhagen. www.visitdenmark.com 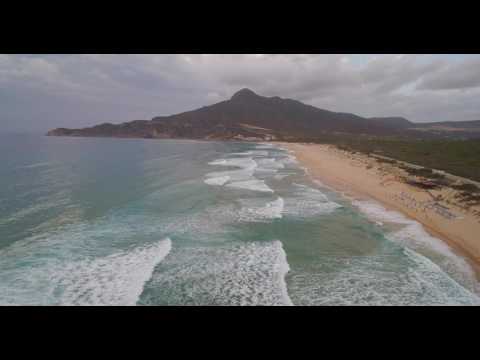 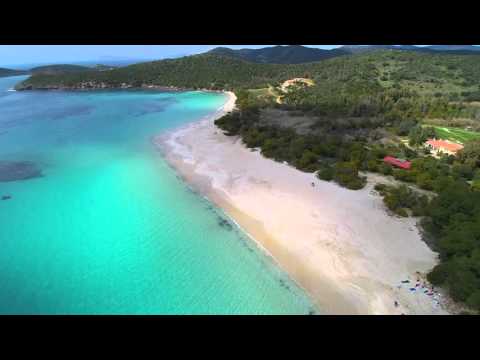 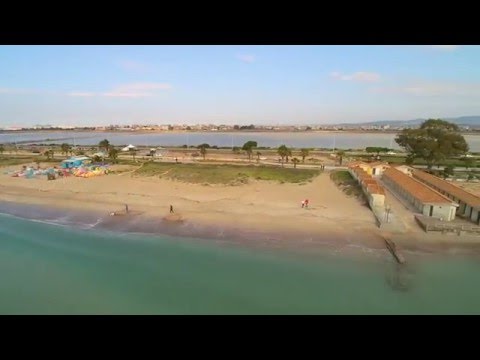 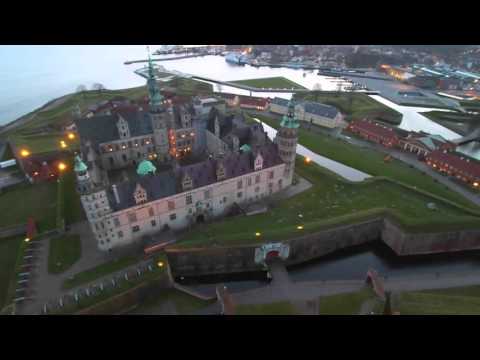 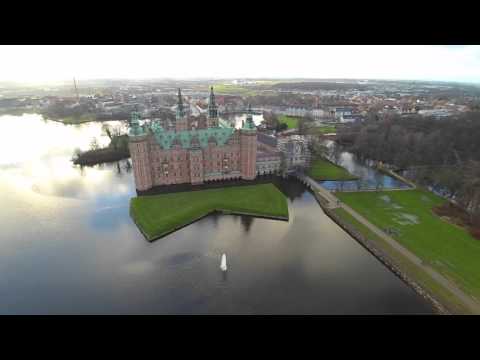 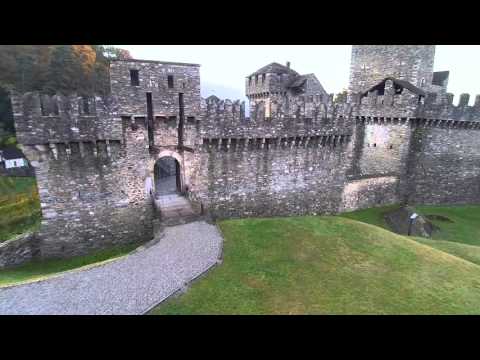 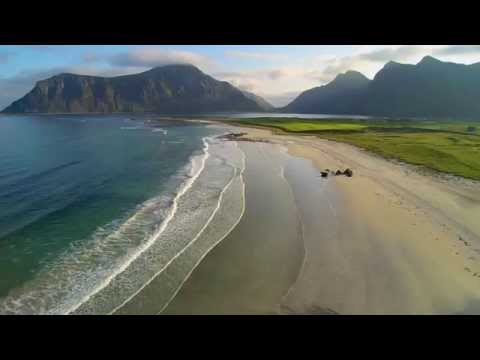 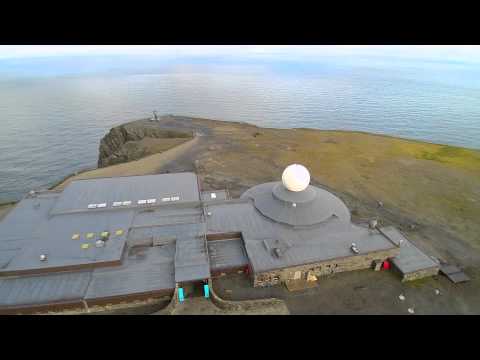 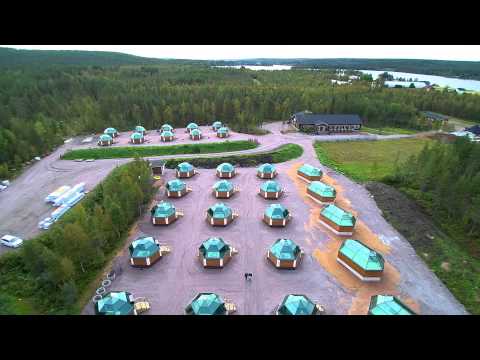 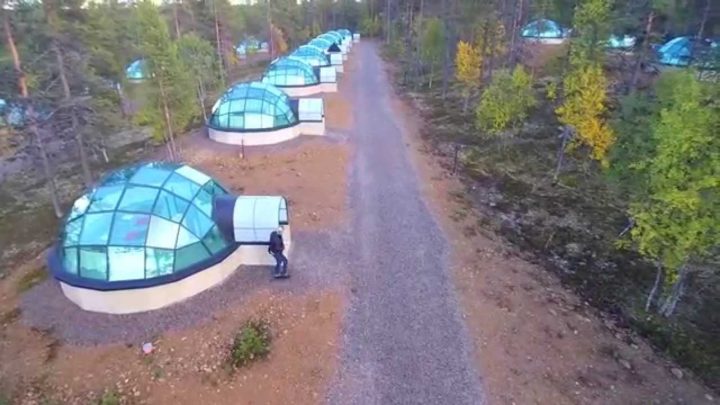