Labrador Nature Reserve Singapore Labrador Nature Park Part of the Southern Ridges is an oasis of tranquility and natural wonders. The park offers a picturesque view of the sea. A path built on the edge of the secondary forest provides a prime view of the cliff side vegetation coupled with a panoramic view of the sea.It contains the only rocky sea-cliff on the mainland that is accessible to the public. Since 2002, 10 hectares of coastal secondary vegetation and its rocky shore have been gazetted as a nature reserve.Labrador Nature Reserve contains many historical relics from World War II and earlier, left behind by the British. That is because it has a long history, dating back to the 19th century. It also played a significant role in the history of Singapore. 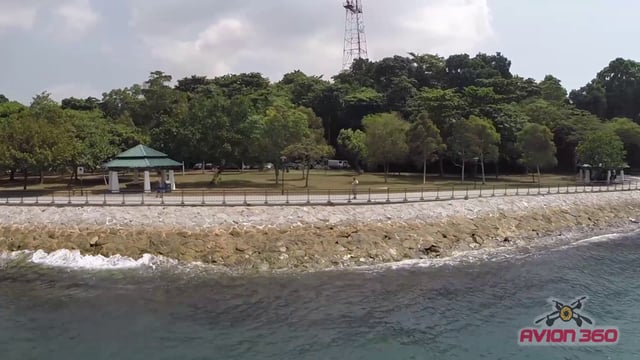 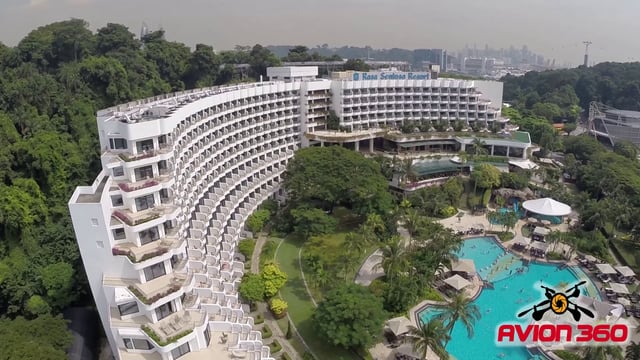