Madeira Beach, FL - DJI Phantom 3/Florida, United States Legend holds that a pirate named John LeVique was the first European to "settle" the Madeira Beach area. Today, this Gulf of Mexico beach city, just west of St. Petersburg, is best known for the sea-themed John's Pass Village and Boardwalk, which serves up shops and eateries and a 1,100-foot boardwalk along the Intracoastal. Madeira's 2.5-mile beach attracts devotees of sun and sea, and fishing in the primary sport activity. More grouper is brought into John's Pass than any other place in the state.   In addition, each October, the community hosts the Seafood Festival at John's Pass, which attracts as many as 130,000 visitors to its celebration of food, music, and arts and crafts.Filmed with: DJI Phantom 3 Professional(1080 /60p)"Tune in" by RW Smith - Youtube Audio Library 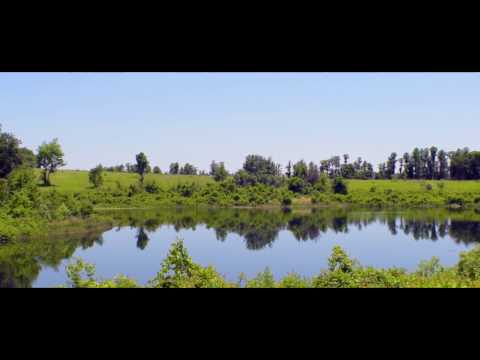 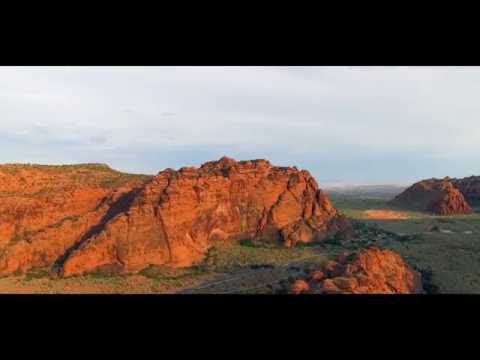 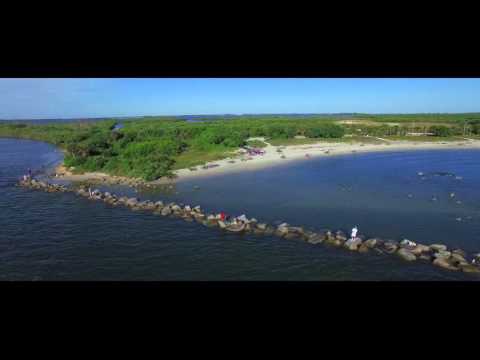 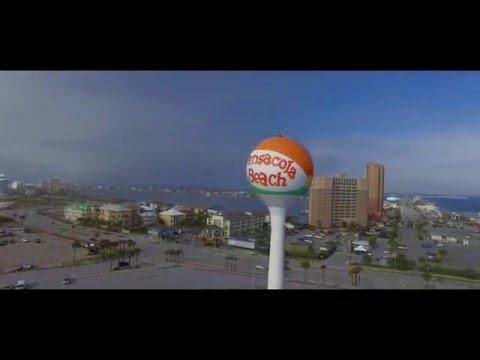 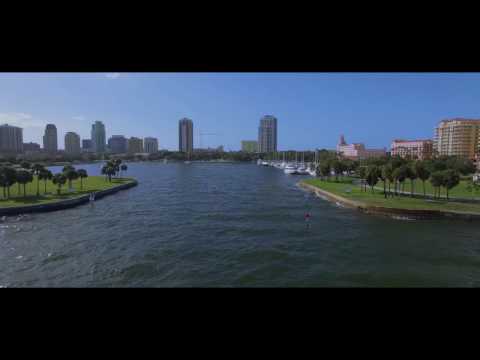 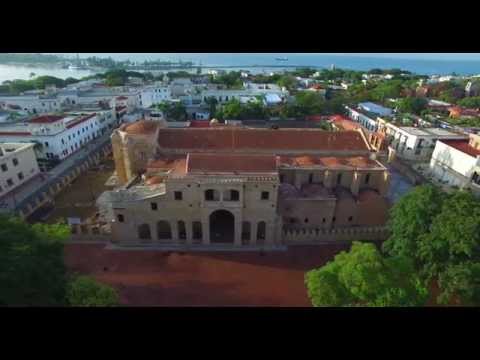 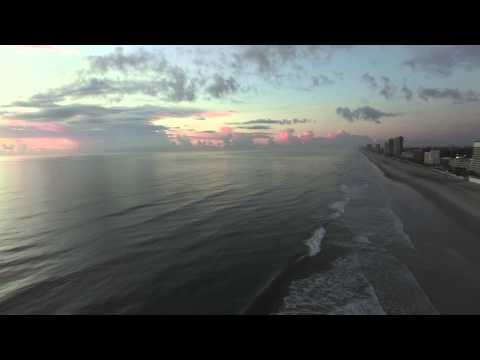 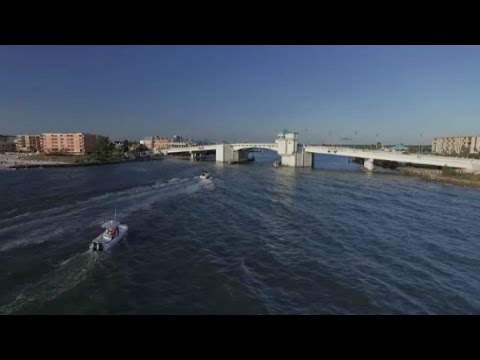 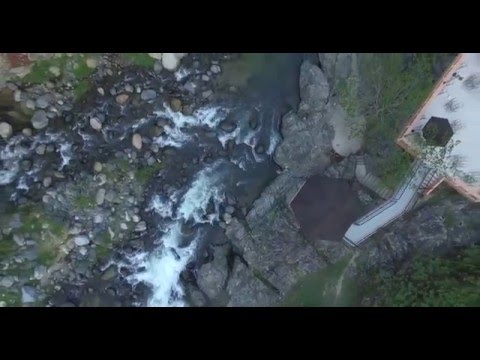