Marinas Angra dos Reis DJI PHANTOM - FLYAWAY AT THE BEACH - 4K Marinas, Angra dos Reis - Rio de Janeiro, Brazil This was supposed to be an calm flight, the weather was great, some safe wind and I was just going near the sailboats.At approximately 0:59 I experienced some disorientation and started to lost sight of the drone, so I proceeded to take it back home.At 1:19 it probably got some radio interference and began his own journey. The Gopro wifi was off. I tried to push it up to see if I could spot it in the sky, but it just drifted rapidly away as you can see in the video.I switched to failsafe mode and hoped for the best. The flyaway was just about two minutes, but it felt like a million years.The drone almost hits some houses, palm trees, birds and sailboats, but at 3:22 I could finally see it and retake control. So I took it back home, safe and sound.The result was awesome, cause I have no FPV system, no gimbal, and I made a film that I wouldn't be able to do on my own.Hope you enjoy it! Cheers! Drone - DJI Phantom Camera - Gopro Hero 3 Black Edition 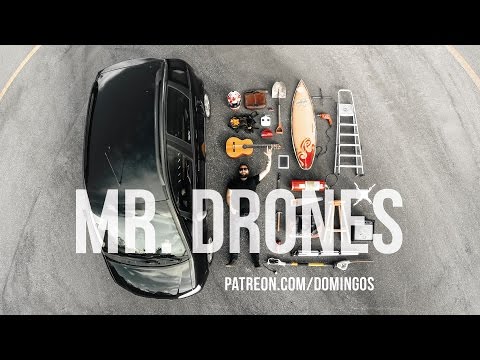 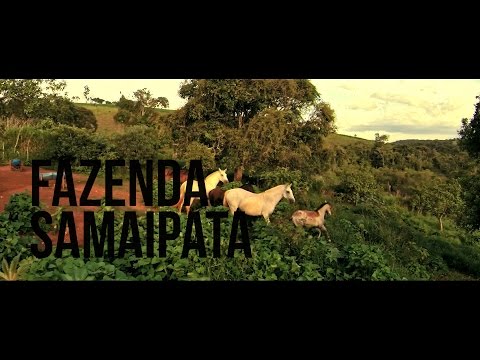 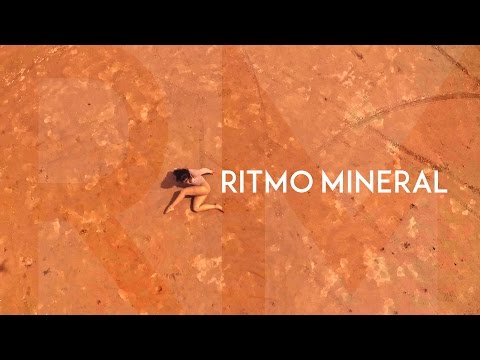 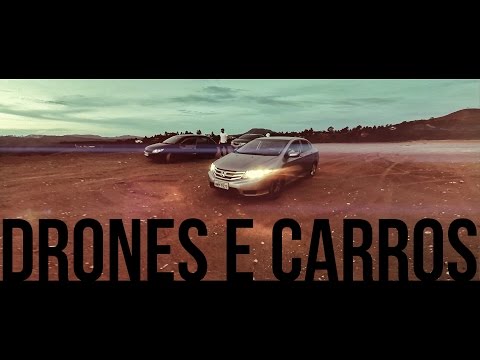 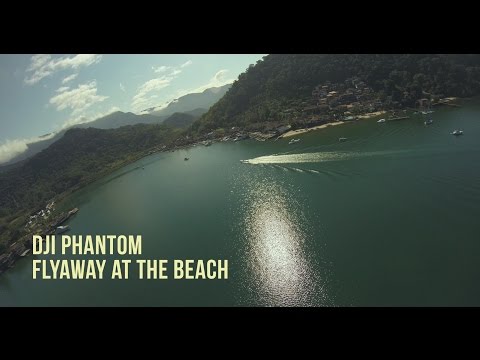 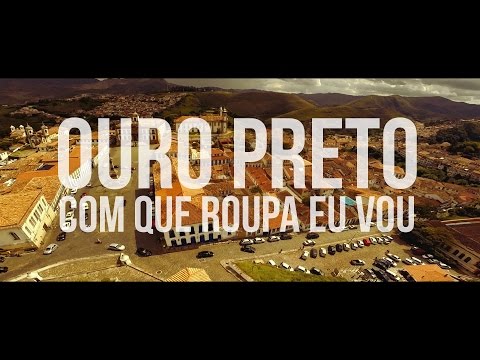 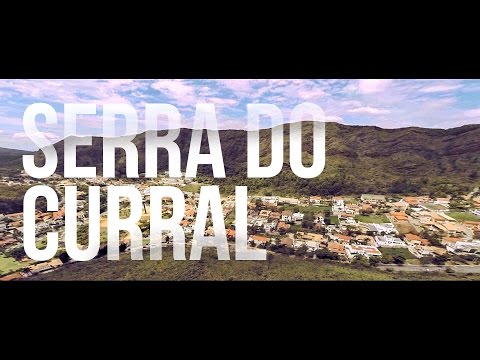 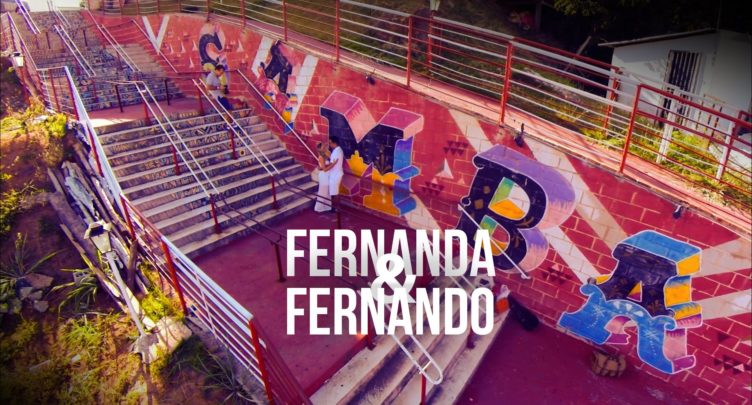