Mayto Hotel Video Cabo Corrientes, Mexico. Located only an hour and a half south of where I live, Mayto is by far my favourite weekend getaway. This was my inaugural test flight with the DJi Inspire 1, lots learnt and I will be posting a blog shortly on mattock.com Mayto beach on the Costalegre is huge. One of the last undeveloped beaches on the Pacific Coast of Mexico. It is hard to take it all in with one look. This area of the Costalegre of Mexico in the state of Jalisco is simply amazing. We were surprised when we first discovered it and the land we call Chachalaka.Anyone following activities on the Costalegre, south of Puerto Vallarta in the state of Jalisco will be interested in this. We are certainly excited about all these projects that are moving forward. This is truly an amazing area starting at Cabo Corrientes and going south down the coast of Jalisco. Puerto Vallarta, Jalisco, Mexico – Just before the economic downturn in 2008, Mexico’s Costalegre region was expecting a new airport to be finished and investors were looking to take advantage of property purchases before things really took off.After the economic crisis, investment slowed down and the beautiful stretch of coastline between Puerto Vallarta and Manzanillo has been working hard to recuperate ever since. Plans for the new airport were put on hold and developers put their projects on standby. Well all of that is about to change in a big way.According to Alfonso Espinoza Estrada, delegate for the Secretary of Tourism for the State of Jalisco, “The fist step for the new airport will be to receive the permission from the Civil Aviation department to operate the airport. In the beginning we are looking for private airplanes to land for vacation travel because we already have various exclusive hotels in the area. Included in the Costalegre zone are Polo Tournaments in November and March. In order to participate in events like this you need to be able to bring in world class horses, have training spaces for them, and areas for the horses to rest so they can compete. This type of activity requires a large investment and for this we are working towards having the new airport open before this administration leaves office.” maytobeach.blogspot.com Mayto Hotel Video - the best aerial videos 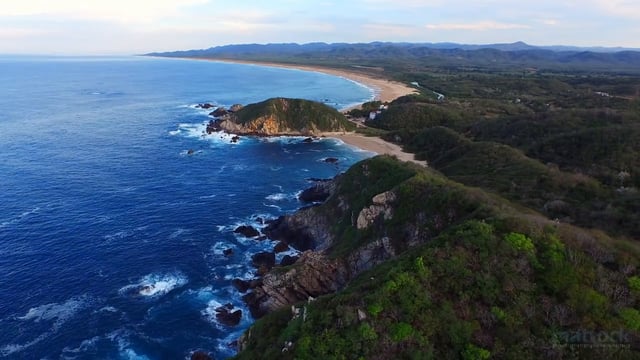 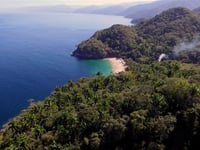 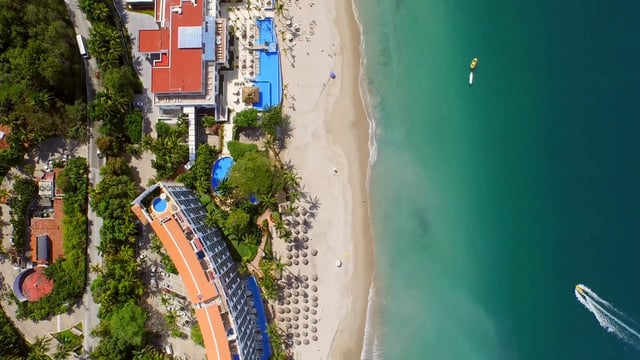